The definitive regulation with regard to drones

Flying over inhabited areas, carrying out nocturnal flights with remotely piloted aircraft systems, operating flights in controlled airspaces or carrying out flight operations within the extended visual line of sight will no longer be an impediment after the Royal Decree that establishes the regulatory framework for the civil use of remotely piloted aircraft systems comes into force.

After almost three years of waiting since the use of remotely piloted aircraft systems (“RPAS“) – more commonly known as drones – was regulated temporarily, there is now a definitive regulatory framework from 29 December 2017, Spanish Royal Decree 1036/2017 of 15 December, which plans to complement and develop with the publication of the Strategic Drone Plan during the first half of the year 2018.

While it is true that the new regulatory framework contains provisions already covered in the temporary regulation, this framework introduces substantial important changes for an emerging and constantly evolving technology sector, such as the possibility to fly over inhabited areas, to carry out nocturnal flights, to operate flights in controlled airspaces or to perform operations within the extended visual line of sight (“EVLOS“).

Before covering the main novelties that the Spanish Royal Decree introduces, it is important to note that its scope of application is limited to the RPAS whose maximum take-off mass:

In this sense, it is important to note that despite the fact that recreational use (including sport activities or the personal use of the aircrafts as toys) remains outside of the scope of the application of the regulation, its additional provisions regulate the requirements that users should meet in order to be able to recreationally fly the drone in safety conditions.

The possibility of flying over agglomerations, buildings and groups of people in open air is perhaps one of the most anticipated changes introduced by the sector. These flights will be possible with drones that do not have an airworthiness certificate when specialised air operations are carried out with drones whose maximum take-off mass does not exceed 10 kg., within the visual line of sight of the pilot (“VLOS”) in enclosed areas or, when applicable, maintaining a horizontal safety distance of 50 m. with regard to structures and people, provided that they have an integrated impact limitation device, such as an airbag or a parachute.

While the temporary regulation permitted to operate– with the specific conditions applicable to each case – flights with RPAS within the visual line of sight of the pilot (VLOS) or even beyond the visual line of sight of the pilot (“BVLOS“), the new regulatory framework allows for flights to take place within the extended visual line of sight (EVLOS). It could be said that this is an intermediate operation between VLOS and BVLOS operations, since EVLOS operations require that for the maximum distance of 500 m. horizontally from the position of the pilot to be increased, the visual contact with the aircraft must be maintained using the figure of the observer, who should be in permanent radio contact with the pilot. By introducing this new operational modality, the regulation regulates the new concept of the observer.

Flying over populated areas, carrying out nocturnal flights and the operations in controlled airspaces will require, according to the new regulation, the prior express authorization of the Spanish Aviation Safety and Security Agency (“AESA“) and the execution of an aeronautical safety study.

It should be noted that this Royal Decree regulates new obligations for operators, such as the obligation for the identification plate of the drone to be fire-resistant or the necessity to create a data registry system in order to be able to show that the aircraft and all its systems uphold the conditions of airworthiness. Despite the fact that the new regulation does not require the submission of new documentation or of a new declaration before the AESA by the operators already authorised on the date of entry into force of the Royal Decree, it is necessary that they are adapted to the new provisions within 3 months.

In relation to the operational characteristics and the piloting of drones, the new regulation includes some limitations to bear in mind. For example, the general prohibition, with few exceptions, of operating an aircraft from a moving vehicle or the prohibition that neither the pilot nor the observer can carry out their roles on more than one aerodrome at the same time. Other equally important changes are the new requirements of identification and registration of the RPAS, for airworthiness, as well as the conditions that should be obeyed by the organisations in charge of design, manufacturing and maintenance of the RPAS, the operators and the personnel (pilots and observers) that actively participate in the flight operations.

In general, we can conclude that the new regulatory framework adjusts to the needs that the industry is currently demanding since it has resolved some of the issues that were generating legal uncertainty, taking into consideration the current development of the technology, the evolution of the sector and the experience acquired on an international level. However, there are still certain matters pending to be addressed and developed. For example, civil use of automatic aircraft or aspects relating to privacy, cybersecurity and the use of radio frequencies by drones. 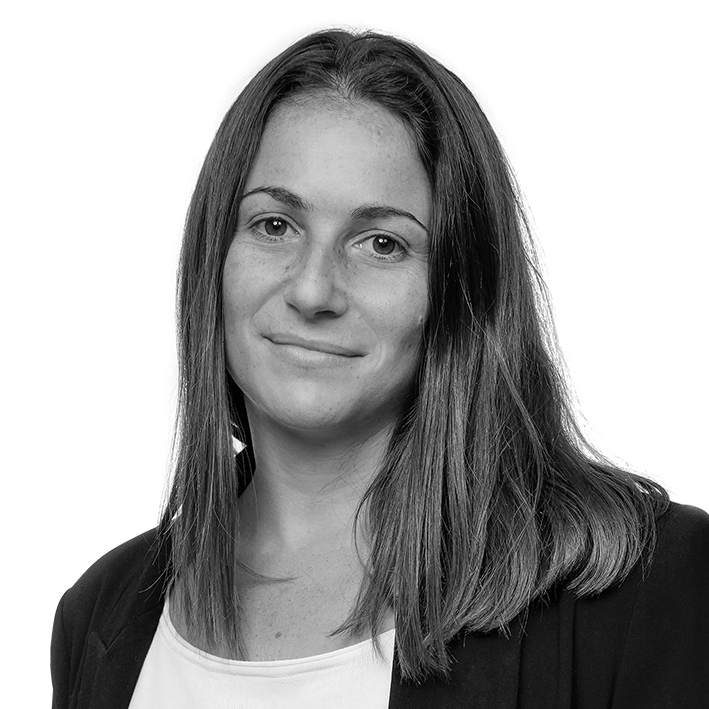