The A1 form is binding towards all EU social security authorities or courts of the other Members States, unless withdrawn or declared invalid by the Member State that issued it

On 27 April 2017, the Court of Justice of the European Union here decided on the binding effect of an E101 certificate (now called A1 form), which aims at facilitating the freedom of movements and services.

Considering the binding effect of the A1 form, you should make sure that the workers you post to another EU Member State, or who are working in several Member States at the same time, get their A1 form. 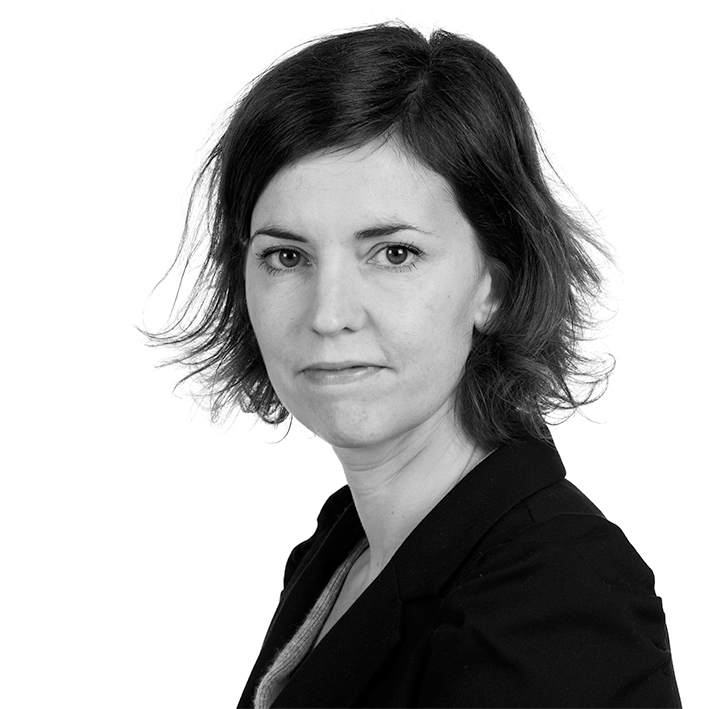