HM Treasury published its consultation paper on a proposed regulatory framework for cryptoassets and stablecoins on 7 January 2021. The consultation follows the Treasury's commitment in the March 2020 Budget to consult on the broader regulatory approach to cryptoassets, and promises to deliver an agile, risk-led approach to regulation in this area

The consultation focuses on stablecoins (that is, a cryptoasset that employs a device to stablise their value, such as maintaining a reserve of underlying currencies or commodities) given their potentially widespread role in retail and cross-border payments. This could create risks for financial stability and consumers similar to those arising from traditional regulated payment systems. As such, the consultation proposes a regulatory regime for firms issuing or providing services in respect of stablecoins that will be based on existing payments and e-money regulation. The Treasury has set out a high-level policy approach to the regulation of stablecoins in which the government will set the principles and key objectives, and the relevant regulators will establish the specific and detailed rules. By adopting this approach, the Treasury hopes to establish a flexible and proportionate regulatory regime that is responsive to new developments in the market.

Which cryptoassets will be regulated?

The consultation focuses on stablecoins, which the government believes have the potential to play an important role in retail and wholesale transactions as well as cross-border payments. Regulation of stablecoins is therefore a priority, so that tokens, which can reliably be used for payment, are subject to minimum requirements and protections under the Financial Conduct Authority's (FCA) authorisation regime.

The table below sets out the tokens in scope and those that will be out of scope in the first phase of the legislative changes:

Who and what will be within scope?

Using current payment services regulation as a base, the consultation sets out which activities are likely to be in scope. These include:

However, as a recognition of the decentralised nature of many stablecoins, it appears that some of these activities will only be regulated when carried on by a centralised issuer or system operator. Accordingly, FCA authorisation is only likely to apply to token issuers, wallet providers, exchanges and scheme operators.

What will be the requirements on regulated firms?

The consultation sets out high-level requirements for firms that will require FCA authorisation. These include authorisation, prudential, management, system controls, record keeping, reporting and conduct requirements.  Consistent with how the Treasury has approached stablecoins, these will be based on existing requirements for payment services firms or electronic money institutions authorised and regulated by the FCA.

While the proposed primary regulator is the FCA, the consultation identifies certain circumstances where the Payment Systems Regulator (PSR) or the Bank of England (BoE) may be the appropriate regulator. For example, in instances where a stablecoin becomes akin to a "payment system," the consultation suggests that the appropriate regulator may be the PSR. Further, if a stablecoin system or arrangement reaches a systemic scale, the BoE may assess firms to decide whether their activities fall within its remit.

Would any UK regulation have extra-territorial scope?

Given the cross-border nature of stablecoins, there is an open question about the territorial scope of UK regulation. One proposal is to require UK presence and authorisation for any issuer, system operator of service provider that markets their products or services in the UK. This is likely to be a sensitive area for an inherently cross-border product, particularly if other jurisdictions make similar requirements of the issuer.

The consultation calls for input from stakeholders concerning various questions including the territorial scope of the regulatory regime, the definition of "security token" and for views regarding decentralised finance.  A call for evidence regarding the use of cryptoassets for investment and regarding the general use of distributed ledger technology in the market has also been included in the consultation. This is so that the Treasury may better understand the current and emerging uses of such technology in order to best set out its approach (and timeline to) harness the benefits of innovation while protecting consumers and the financial stability of the market. The consultation closed to comments on 21 March 2021.

Overall, the policy, regulator-led approach is a positive step as it may allow for greater flexibility within a rapidly changing market. Regulatory uncertainty has been one of the key factors hindering the application and widespread adoption of stablecoin and so more clarity is welcome. However, it will be interesting to see the extent to which existing payments legislation will be imposed on stablecoins, and whether that will fundamentally change the product's features or accompanying services. 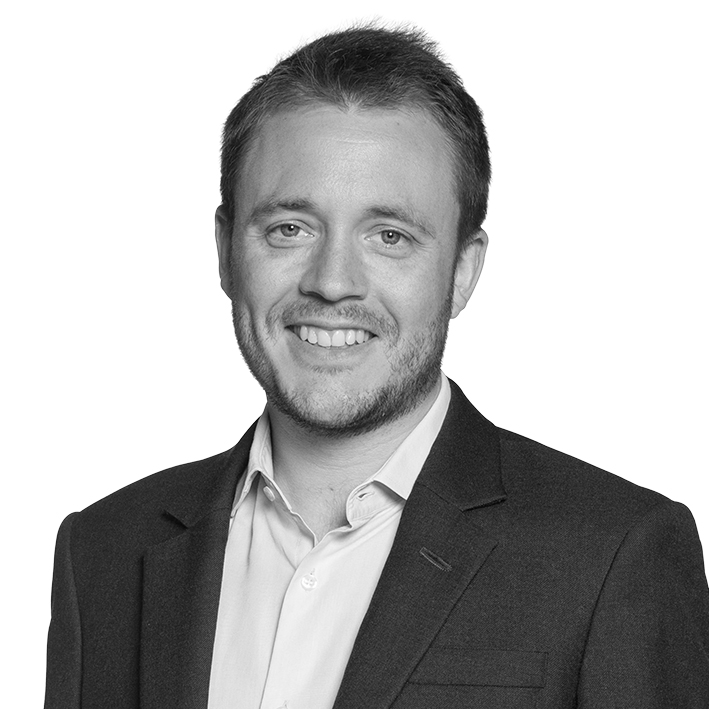