Article 348 bis of the Capital Companies Act, which entered into force on 2 October 2011 and that has been suspended since June 24 2012 will, in principle, take effect again from 31 December 2016. Accordingly, we think it would be helpful to review the requirements to be met in order for shareholders to be able to exercise the right of separation in case of failure to distribute dividends.

That the general meeting does not resolve the distribution of dividends of at least one third of the company´s profits arising from pursuit of the corporate purpose obtained during the previous financial year. Extraordinary or atypical profits and capital gains liable to be reflected in accounting (such as capital gains from the transfer of an asset that formed part of the fixed assets), among others, are excluded from such profits.Act 25/2011, of 1 August, on the partial reform of the Capital Companies Act that entered into force on 2 October 2011 introduced into the consolidated text of the aforementioned Act that was approved by Royal Legislative Decree 1/2010 of 2 July (the “CCA”) a right of separation of shareholders in case of failure to distribute dividends, amongst other changes, in the area of companies not listed through article 348 bis.

The said article recognises a right of separation of the member who voted in favour of the distribution of company profits in those cases where the general meeting does not resolve to distribute as a dividend of at least one third of the company´s profits arising from operating the corporate purpose obtained during the previous financial year that are legally distributable. This right may be exercised once the company reaches its fifth financial year of registration at the Commercial Registry and within one month from the date on which the ordinary general meeting of shareholders was held.

Until the introduction of article 348 bis a legal recognition of a shareholder´s periodic right “to dividends” did not exist in our legal system. The CCA only established a series of minimum rights inherent to the position of shareholder in article 93, including that of participation in the distribution of company profits. According to part of the doctrine, this right is configured to be an abstract right given that it is determined at the moment in which the general meeting decides to allocate a portion of the profits to distribution between the shareholders through the adoption of the resolution approving the annual accounts and allocation of profits.

Article 348 bis of the CCA was created due to the benefit of incorporating into our legal system a system to protect minority shareholders against the abuse by the majority in the possible unjustified systematic retention of profits by the company. This therefore ensures a periodic partial distribution and obliges the company to acquire the shares of the shareholders that voted in favour of a resolution of distributing company profits.

Although the aim of the legislator is to prevent abuse by the majority, the wording of this article gave rise to a series of interpretative doubts to the extent that it does not come to assess if the resolution of the general meeting not to pay dividends is adapted to the corporate interests or whether on the contrary it has a noticeable abusive nature. In this sense, there will be times when retaining the profits generated within the company´s assets is the most appropriate for the future of the company and, nevertheless, article 348 bis of the CCA will involve payment in cash to shareholders that may cause harmful effects to the company due to possible lack of liquidity.

Due to the above, and considering the difficult economic and financial situation that Spanish companies found themselves in, the legislator introduced a Transitional Provision in the CCA by virtue of first article Act 1/2012 of 22 June on the simplification of the obligations of information and documentation of mergers and splits of companies. This Transitional Provision suspended the application of article 348 bis from 24 June 2012 until 31 December 2014. This suspension was subsequently extended until 31 December 2016 both for the First Final Provision of Royal Decree-Law 11/2014 of 5 September and the First Final Provision, paragraph Two of Act 9/2015 of 25 May, both of which concern urgent measures with regards to insolvency matters.

Given the proximity of the eventual entry into force of the controversial provision, the jurisprudence regarding the general requirements for the application of article 348 bis CCA should be remembered. In this regard, the judgements of Commercial Courts nº 1 and nº 9 of Barcelona of 21 June 2013 and 25 September 2013, respectively, should be pointed out as they analyse the aforementioned requirements in the application of legal and scientific doctrine. Said requirements consist of:

Finally, article 271-6 of the Draft Bill of the Commercial Code, although at the date of issue of this article (October 2016) is in its Draft phase, clarifies the wording of the provision introducing certain developments presented below. Although we do not know if the Commercial Code will someday come into existence, it may be of interest to take this wording into account: 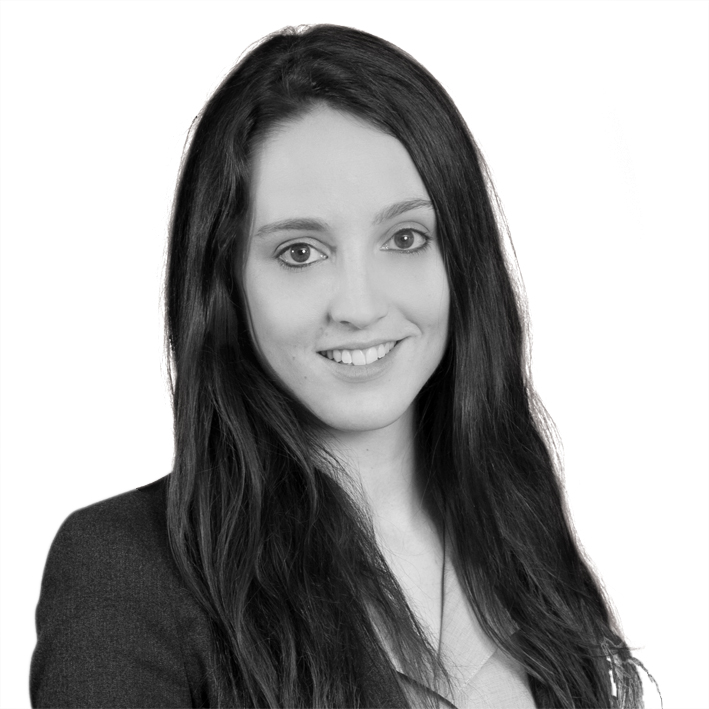