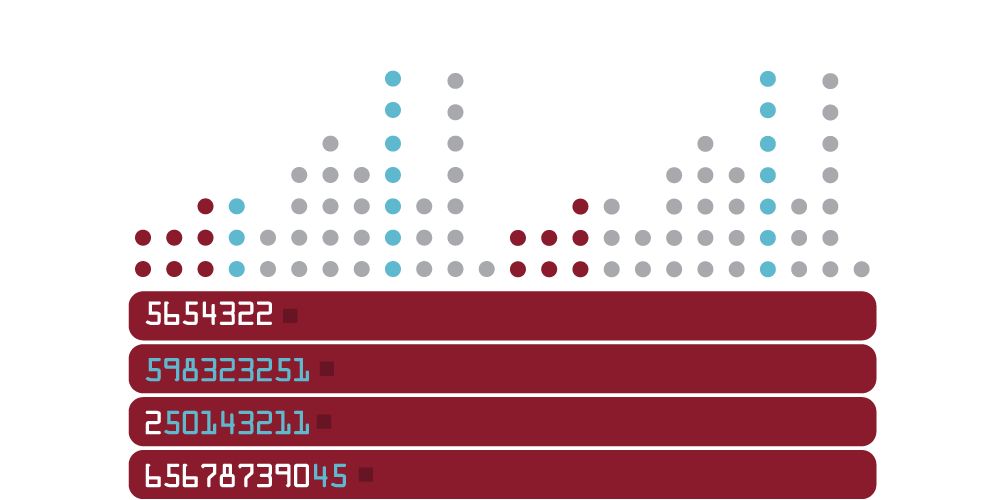 You will find below a brief summary, together with an analysis and a commentary, on several tax issues related to crypto-currencies, which have been expressly addressed by the Spanish General Directorate for Taxes. Although issued on a case-by case basis (in other words, the General Directorate for Taxes' position is taken on the basis of rulings, which may or may not be binding, resulting from consultations put forward by individual taxpayers), these rulings reflect the specific approach and lines of argument taken by Spanish Tax Authorities with respect to crypto-currencies.

Binding Ruling V0808-18, dated 22 March 2018, addresses the issue of when income resulting from virtual currency sale and purchase transactions should be deemed to have been obtained. Thus, such income would accrue upon delivery of the crypto-currency following the sale and purchase agreement, regardless of when the price has actually been paid. Therefore, any resulting capital gain or loss should be reported in the tax year where such delivery takes place. Taxpayers should bear in mind that Spanish Personal Income Tax Law allows for special timing rules in cases of transactions where payment is made in instalments or is deferred.

Binding Ruling V0590-18, dated 1 March 2018, approaches bitcoins from the perspective of Spanish Wealth Tax. In this regard, bitcoins should be valued following the same rules applicable to amounts held in foreign currency. These amounts should be valued for Wealth Tax purposes in accordance with their market price at the date of accrual (i.e. 31 December of the corresponding year); in other words, in accordance with their exchange value in euros on such date.

In its ruling on case C-264/14, dated 22 May 2015, the European Court of Justice ruled on VAT aspects related to virtual currencies and exempted from VAT the supply of services, whereby traditional currency is exchanged for units of the "bitcoin" virtual currency and vice versa. In the case before the ECJ, these exempt services were rendered in exchange for a payment, calculated as the difference between, on the one hand, the price at which the corresponding operator would acquire the currency and, on the other hand, the price at which such currency would be sold on to the operator's clients.

The Spanish General Directorate for Taxes ("GDT") has taken the view that "bitcoin" virtual currency is a means of payment and that, given its inherent characteristics, it should be deemed to amount to bills of exchange or other payments means, within the meaning of Spanish VAT Law. As such, its transfer should be treated as subject to, but exempt from, Spanish VAT (the following rulings may be cited in this regard: binding rulings V1028-15 and V1029-15, dated 30 March 2015; V2846-15, dated 1 October 2015 and V3625-16, dated 29 August 2016).

Finally and with regards to the Spanish Tax on Business Activities, Binding Ruling V2908-17, dated 13 November 2017, provides that selling and purchasing crypto-currency, through the development and operation of a webpage, should be classified as a business activity under heading 831.9 of the First Section ("other financial services not included under previous headings"), in accordance with Rule 8 of the Instructions to apply the Business Activities Tax Rates (approved by Royal Legislative Decree 1175/1990, dated 28 September).

Note that, in this respect, registering under a particular Business Activities Tax heading or paying such tax would not, per se, entitle a taxpayer to carry out the corresponding activities, should there be additional compliance requirements to be met.

Finally, it is worth noting that the Spanish Tax Authorities' interest in the taxation of crypto-currencies transactions is increasing. Their focus is on ensuring that the income generated through these activities, in the same way as any other activity, should be subject to the whole of the Spanish fiscal system and adequately taxed.

In this context, the rulings issued by the GDT have provided a set of responses, addressing the particular cases of individual taxpayers and their questions in relation to the taxation crypto-currencies transactions. Such responses have not always garnered universal support. Despite these efforts, the taxation of crypto-currencies continues to give rise to legal uncertainty and the enactment of comprehensive regulations to address this financial novelty is needed. The GDT can contribute to reducing this uncertainty, by resorting to its power to issue clarifications and interpretations under article 12.3 of the Spanish General Tax Law (58/2003, dated 17 December). 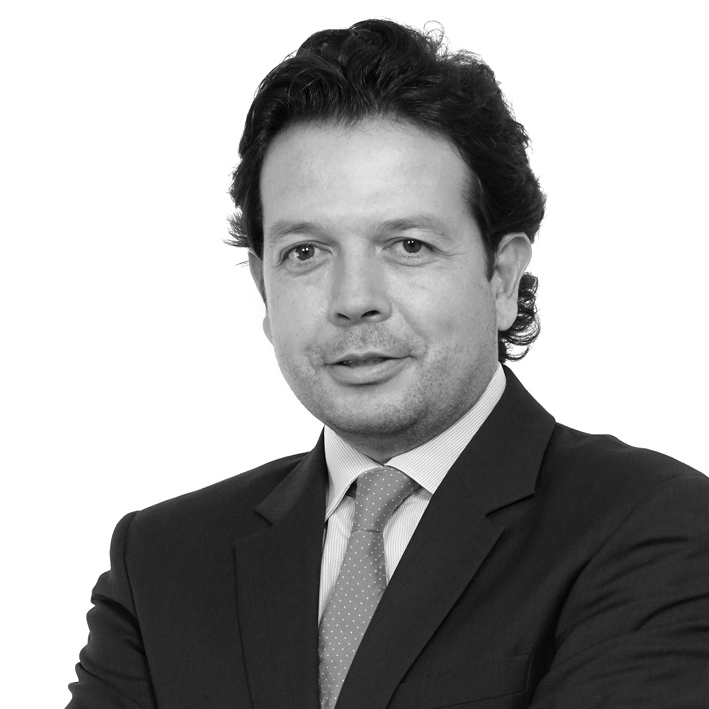 A new form of regulation is emerging that will help keep pace with developments in artificial intelligence
New -
24/01/2022
Tech, Media and Comms

Businesses can take comfort that smart contract technology can create legally binding agreements, but should be aware of remaining areas...
18/01/2022