Stronger protection for those reporting on breaches of Union law

The European Parliament approves, by a large majority, the Commission's proposal of EU Directive to strengthen whistleblowers protection at Community level.

After scandals such as the Panama Papers or the Luxembourg Leaks, in 2018 the European Commission submitted a European Directive's proposal to the Parliament and the Council on the implementation of new and homogenous standards to strengthen protection of whistleblowers within the European Union.

To this effect, the proposal advocated for the establishment of a common regulatory framework allowing the implementation of safe reporting channels for whistleblowers, as well as the imposition of penalties and deterrent measures for those taking retaliatory actions against them. This aimed to ensure a better enforcement of the law and of EU policies, and to prevent fragmentation of the criteria and the measures taken into the different Member States.

After nearly a year, the European Parliament has approved the proposed Directive as an instrument to provide protection and advice to those reporting on EU law infractions in such important areas as public procurement, financial services, prevention of money laundering and terrorist financing, product safety, transport safety, nuclear safety, public health, consumer protection and protection of personal data.

To achieve its goal, the new legislation calls for the establishment of safe internal reporting channels, which must be mandatory for companies and organisations with 50 or more employees, as well as external channels before the competent legal authorities. In exceptional cases, when all other remedies available have been exhausted, the Directive also provides for public reporting.

Thus, in order to provide effective whistleblower protection, the new regulatory text specifically prohibits any form of retaliation and introduces mechanisms to prevent whistleblowers from being suspended, demoted or intimidated in the workplace. This protection must be extended to those cooperating with them in the disclosure of information (enablers, colleagues and relatives). Member States shall ensure that whistleblowers have, at all times, access to any information regarding the reporting procedure, that they are given proper legal advice and that their right to confidentiality is respected.

Furthermore, the Directive provides that Member States may impose penalties to those who do not comply with the obligations provided therein and who are taking retaliatory actions or initiating vexatious proceedings against whistleblowers, or breaching their confidentiality duties.

Considering that, at present, only ten countries of the Union offer full legal protection in this field, adoption of this Directive by all Member States (which shall transpose it into their national legal systems within two years after its final adoption) is posing not only a major challenge, but also a huge boost in the fight against corruption and any other unlawful activities within companies. Undoubtedly, it constitutes a major step forward towards ensuring legal protection of EU citizens. 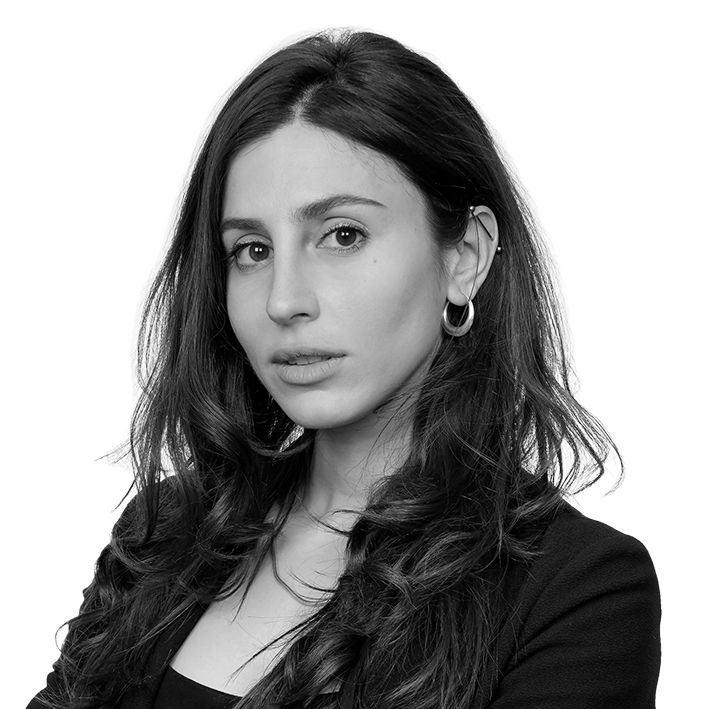 BTG Legal, an Osborne Clarke relationship firm in India, has written an Insight on the government's withdrawal of the Data...
12/08/2022
Tax

Competition and communications regulators have recently published a joint statement - what does this mean for businesses?
New -
11/08/2022