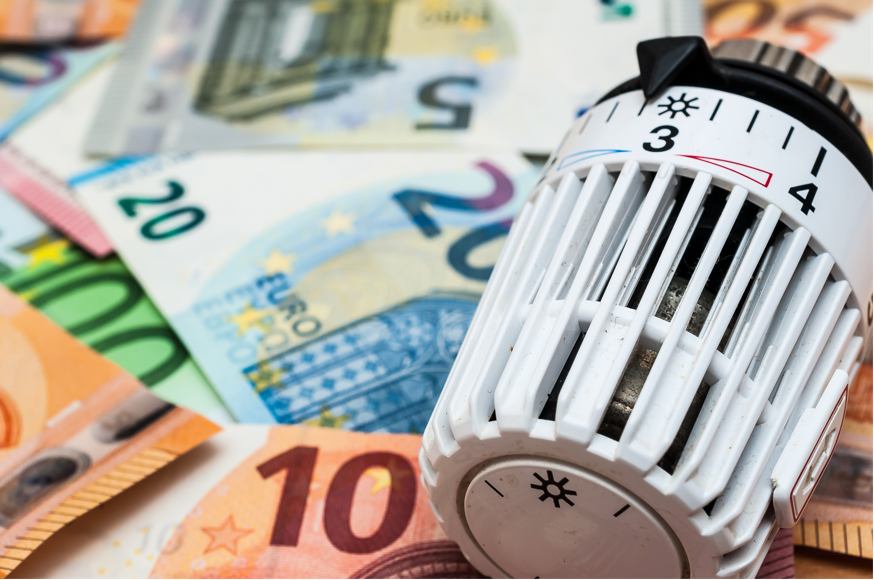 When we think of "money laundering", we may envisage trucks full of cash crossing far-away borders under the protection of gun-laden criminals. But in reality, money laundering is basic. It boils down to making money, or any proceeds of any crime, look legitimate in the financial system. It is hardly surprising, therefore, that the sports industry – which remains relatively unregulated and which can involve vast quantities of money – might prove alluring to criminals wishing to wash their ill-gotten gains.

In the world's most popular sport, football, the players are assets to their football clubs, assets which (much like fine pieces of art) undergo subjective valuation on the transfer market. Those players are most commonly represented by agents whose financial conduct is not regularly screened, but who have an incredible (and often determinative) influence over the relationships that those players may or may not develop with an interested club and the individuals associated with it, which presents opportunities for more unscrupulous individuals. Contrary to high value property transactions, sports transactions are currently not identified as requiring any enhanced scrutiny over and above the ordinary money-laundering requirements.

Similarly, sports clubs (and, in particular, poorly performing ones) can present opportunities to launder money, as they often require large injections of cash. This cash can be provided by funnelling it through complex labyrinths of companies in order to conceal the identity of the true donor.

Awareness of money laundering in sport began to build in 2012 with the conviction in the US of former financier and sports sponsor, Allen Stanford, for wide-ranging financial fraud in cricket. His convictions included one count of conspiracy to commit money laundering stemming from the $7 billion investment fraud scheme (which is now the subject of a three-part documentary series).

More recently, suspicion has been cast upon Daniel Kinahan, an alleged gang boss with supposed links to a major drugs cartel, who has reportedly advised boxing champions such as Tyson Fury and Carl Frampton. It is alleged that he has been using the boxing industry to launder money. These allegations have sent shockwaves through the boxing industry and are causing serious reputational damage to the sport.

And yet, in spite of the distrust that surrounds the financial conduct of some of the individuals associated with even the most well-respected and well-supported sports teams in the world, money laundering convictions in the sports industry are few and far between. Why? Because the nature of the industry can make money laundering hard to detect and hard to prove. And while measures such as the "fit and proper person test" for owners of Premier League football clubs acknowledge the problem and go some way towards combatting it at the top level, the vast majority of the professional sports industry remains largely unregulated, and so continues to  present a potentially easy target for would-be money launderers.

We are however in the midst of a global crackdown on money laundering in general, which has been greatly assisted by digital developments: every money transfer now comes with its own digital footprint. As the digital capabilities for detecting money laundering continue to grow, it seems unlikely that the sports industry will escape without being subjected to at least some further financial regulation aimed at reducing the scope for money laundering within it.

What  should be done on a day-to-day basis, to mitigate possible exposure to this type of activity in the industry? Commercial contracts should contain robust money laundering protections, and enhanced due diligence should be undertaken on high risk counterparties, before funds are accepted, so that the source of funds to be used can be appropriately scrutinised.

It will often be  prudent to include warranties in contracts relating to a counterparty's compliance with anti-money laundering safeguards, and to build in termination rights if those provisions are breached during the lifetime of the agreement. If enhanced due diligence is required, and red flags then become apparent, consideration will have to be given to whether it is necessary to withdraw from a proposed deal and potentially to submit a defensive Suspicious Activity Report to the National Crime Agency. 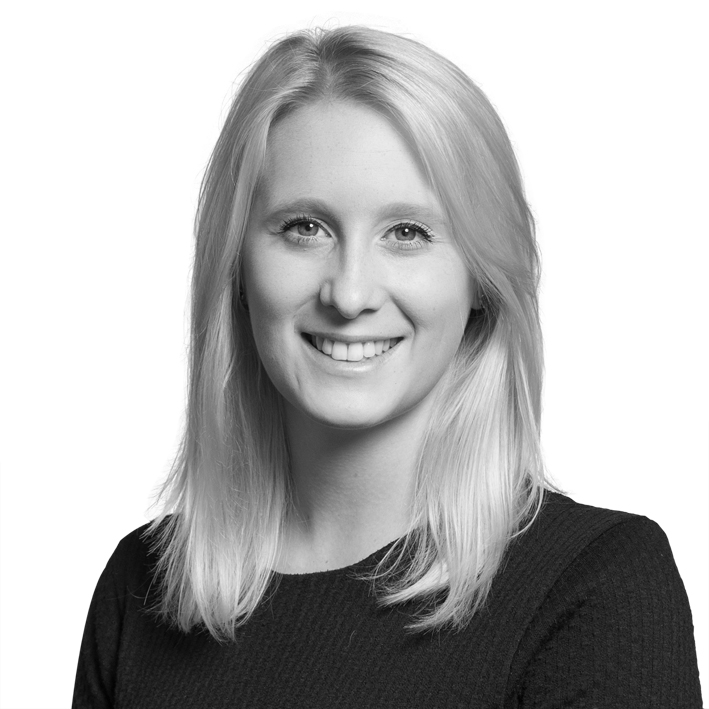 The approval of the "only yes means yes" law modifies the criminal liability regime of legal persons in Spain.
New -
22/11/2022
Competition, antitrust and trade

How to contingency plan for insolvency in a global supply chain