Shareholder meetings: is it time for a change?

Following the adoption of virtual and hybrid meetings during the global pandemic, the GC100 has released a discussion paper around electronic participation at hybrid and virtual shareholder meetings

The GC100, which is the voice of general counsel and company secretaries working in FTSE 100 companies, believes that now may be the time for change in respect to how shareholder meetings are conducted.

The call comes following temporary legislative changes put in place during the global pandemic in the form of the Corporate Insolvency and Governance Act 2020 (CIGA). Among other things, the CIGA enabled electronic participation at hybrid and virtual shareholder meetings (which we discussed in more detail here).

The group hopes that by publishing its discussion paper around electronic participation at hybrid and virtual shareholder meetings, it will spark a debate to ultimately modernise the UK's approach to shareholder events. Citing the fact that the majority of UK listed companies shares are held outside of the UK, the paper argues that change is needed to broaden engagement from geographically-diverse shareholders and stakeholders. Reform would also better meet the needs and expectations of companies and the communities within which they operate.

It argues that physical meetings are not always the best way to meet the functions of an annual general meeting (AGM), as demonstrated by their historically low attendance and participation rates. The GC100 points to the positive impact the temporary flexibility introduced under the CIGA has had on shareholder meetings and suggests that remote attendance can help to democratise shareholder meetings and increase participation, thereby deepening shareholder engagement.

The GC100 recommends that:

The body also wants to work together with the government, investor bodies and the FRC on a code of best practice for listed companies wishing to permit virtual participation in their shareholder meetings and open a debate on the value of further innovation in shareholder and stakeholder engagement.

The GC100's draft code of best practice includes the following:

Throughout the Covid-19 pandemic, listed companies have demonstrated that the technology is available to support virtual and hybrid shareholder meetings should the need arise. However, in order to achieve widespread adoption of this, listed companies will require the buy-in from investor bodies, who have historically opposed virtual meetings as it was felt they may inhibit shareholders’ ability to present proposals and escalate concerns. Without the support of these investor bodies, listed companies may struggle to persuade their shareholders to vote in favour of the changes required to their articles of association. Hopefully, the Discussion Paper will achieve its aim of initiating a debate to ultimately modernise the UK's approach to shareholder events.

To discuss the options available for your business, please speak to one of the experts listed below, or your usual Osborne Clarke contact. 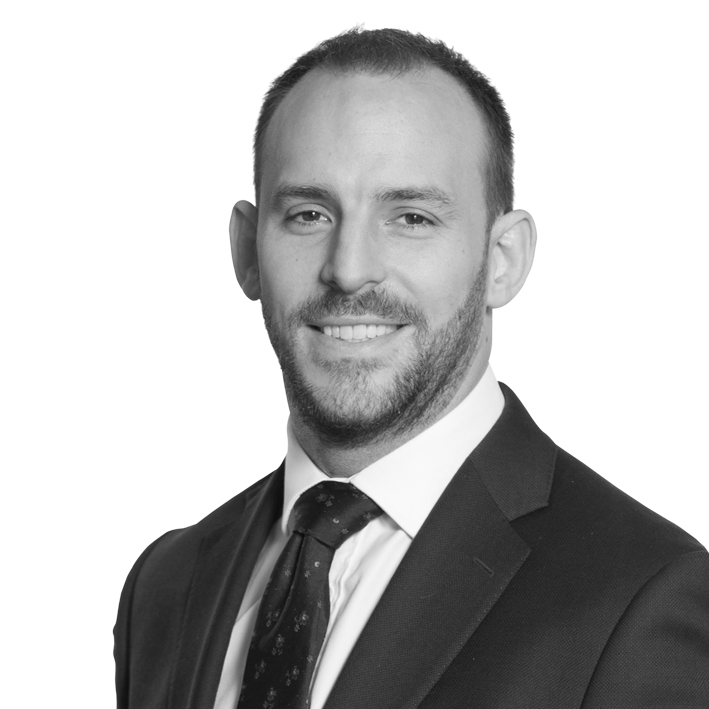 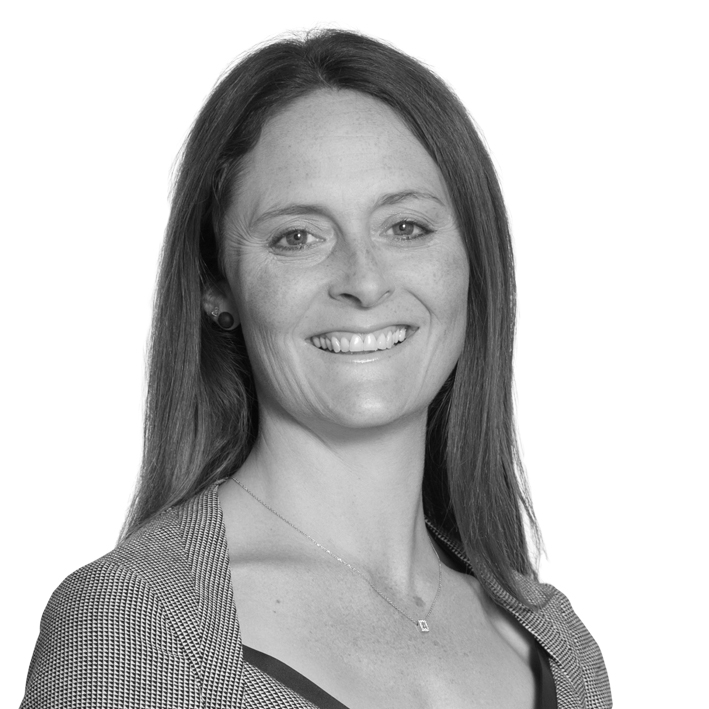