Retail regulation: what’s coming up in the next 12 months

Consumer protection is high on the agenda at both UK and European level. Below are some of the regulatory developments to watch, taken from Osborne Clarke’s UK Regulatory Timeline, which also covers upcoming developments across a wide range of other sectors and regulatory regimes. Please click here for the full Timeline.

On 1 March 2016 the Department of Business, Innovation and Skills issued a call for evidence seeking a better understanding of how terms and conditions in consumer contracts could be made more user-friendly.

BIS is also investigating whether the range of enforcement powers currently available to ensure compliance with consumer protection laws is sufficient. In particular, it is seeking views on new powers to impose civil monetary penalties or fines on noncompliant businesses.

The consultation closed on 25 April 2016. The government has committed to making its recommendations in Q2 2016.

The European Commission’s sector inquiry into the e-commerce sector has been on-going since May 2015. The aim of the inquiry is to gather information on private barriers (particularly contractual) to online trade across national borders, and to assess these barriers in the context of EU antitrust rules.

We anticipate that the Commission will publish its preliminary report for consultation in mid-2016 and its final report in the first quarter of 2017.

On 9 December 2015, the European Commission released the first legislative proposals under its Digital Single Market strategy. The Commission published draft Directives on:

The proposals aim to tackle what the Commission perceives as the main obstacles to cross-border e-commerce in the EU: fragmentation of laws across the EU, and a lack of trust by consumers when purchasing online from other countries. These initiatives are priorities for the Commission and we are expecting draft texts to be prepared during 2016, although none of the changes are likely to take effect until 2017 at the earliest.

The Commission has started work on its “Fitness Check” of six key consumer protection Directives that affect the retail sector – including the Unfair Commercial Practices Directive, Sales and Guarantees Directive and Unfair Contract Terms Directive.

Although the Consumer Rights Directive is not part of the Fitness Check, the Commission is also required to prepare a report on it during 2016, which will feed into the same process. 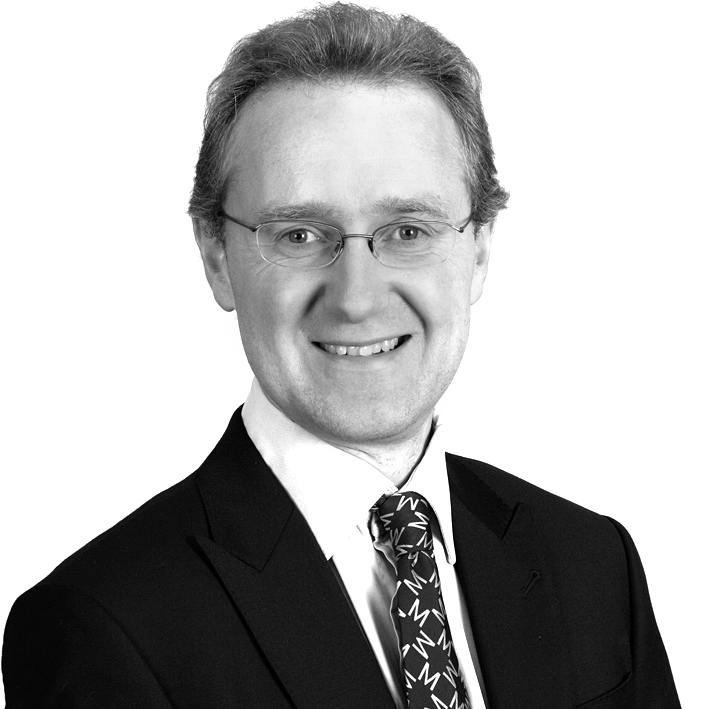