Retail central bank digital currencies: are they inevitable if the metaverse is inescapable?

What are the chief characteristics of CBDCs and their talking points in Singapore, Hong Kong, China and India? 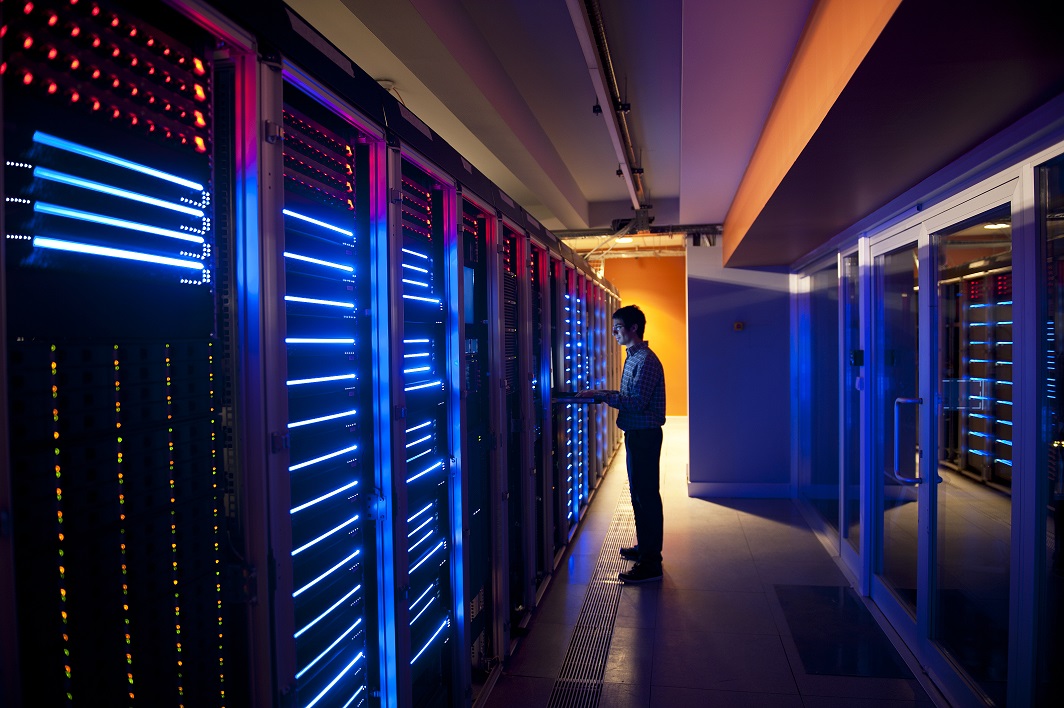 Central bank digital currencies (CBDCs) have rapidly gained attention in recent months among central banks worldwide, with 18 nations reported to have launched or piloted a retail CBDC by mid-January this year and many more publishing papers for discussion.

CBDCs are intended to be fiat currency – that is, a direct liability of the central bank. This characteristic raises a range of issues. What are these, in particular, in the jurisdictions of Singapore, Hong Kong, China and India?

The nature of CBDCs

As the Group of Central Banks noted in its October 2020 report, CBDCs constitute cash or central bank money. The People's Bank of China (PBOC) stated in a July 2021 report that e-CNY – its CBDC that is is also known as a digital yuan –  is fiat currency issued by the central bank and is meant to be a digital counterpart of the physical CNY.

The central bank is the only institution handling payment services and the CBDC. Additionally, customer-facing activities which traditionally falls within the private sector's responsibilities, such as KYC and customer due diligence, may be performed by the central bank instead. This model places significant operational and technical burden upon the central bank and, for this reason, has had little uptake among the nations that are researching and launching CBDCs, the Atlantic Council's CBDC tracker has indicated.

The central bank is only responsible for maintaining the CBDC ledger, and does not record any retail balance. The intermediary issues a CBDC-like liability known as iCBDC to the consumer, which is backed by the intermediary's holding of CBDC deposited at the central bank. This model resembles the existing two-tier financial system.

The intermediaries carry the same responsibilities as they presently do, that is, handling all communications with retail, net payments and send payment messages to other intermediaries and wholesale payment instructions to the central bank, the Bank for International Settlements' (BIS) noted in a 2020 paper on the technology of retail CBDC. A proposed implementation of the e-HKD uses this intermediated model.

The iCBDCs held by retail under this model are not actual CBDCs. Crucially, the iCBDC does not represent a claim in debt against the central bank but, rather, a claim on the intermediary. For this reason, the BIS has labelled iCBDC as "synthetic CBDCs", and stressed that these are not CBDCs since they do not represent a claim against the central bank.

The central bank is responsible for the issuance of the CBDC and the maintenance of the CBDC ledger. Real-time retail payment transactions are processed by intermediaries, along with the common customer-facing tasks and user authentication. The hybrid model has been used by all countries that have piloted or launched CBDCs, with the e-CNY the most prominent example of a CBDC using a hybrid model.

A feature of the hybrid model is its legal framework. Retail claims are segregated from the balance sheets of intermediaries, ensuring that, should an intermediary fail, its CBDC holdings are not considered part of the intermediary's estate available to its creditors, noted BIS.

Furthermore, its underlying legal framework ensures portability in bulk, giving the central bank the power "to switch retail customer relationships from a failing [intermediary] to a fully functional one". This distinguishes the hybrid model from the pre-existing two-tier financial system, de-tethering retail claims from the intermediary's financial and technical state.

As CBDCs represent a direct claim in debt against the central bank, an often cited motivation for the adoption of CBDCs is the reduction of intermediary risk in the money system. As the Monetary Authority of Singapore observed in its November 2021 assessment of the economic considerations of CBDCs for Singapore: "CBDC intermediaries would not be creating private money (unlike banks) and hence pose less credit and liquidity risks", reducing regulatory costs as a result. Furthermore, the Deputy Governor of the Reserve Bank of India has observed that "[developing] our own CBDC could provide the public with uses that any private [virtual currency] can provide and … could also protect the public from the abnormal level of volatility some of these [virtual currencies] experience."

Yet, financial disintermediation as a result of CBDC adoption is a key risk that central banks are monitoring. The MAS has raised the concern that there would be an outflow of bank deposits into CBDCs, which would reduce low-cost stable funding for local banks and adversely impact credit creation. The BIS has speculated that CBDC adoption may increase the occurrence of bank runs, which they have termed "digital runs". It is believed that digital runs would occur at greater speeds and scale due to the reduced friction of converting private monies into central bank monies via CBDCs.

The risk of financial disintermediation is a topic that features heavily in CBDC architecture. While the BIS has raised the possibility of using interest-bearing CBDCs to drive monetary policy, the PBOC has chosen not to pay interest on the e-CNY to avoid competing with bank deposits. The Hong Kong Monetary Authority has also expressed views that financial disintermediation could adversely impact long-term innovation as private sector intermediaries are better suited than the central bank to "lead innovative initiatives and integrate payment services with consumer platforms and other financial products".

Although a secondary consideration for central banks, CBDCs show significant promise as a flexible tool to achieve regulatory outcomes in fiat money. CBDCs as programmable money, enables the state to balance the contrary policy demands of data privacy and transaction surveillance.

One such balance is struck by the e-CNY, which the PBOC says follows the principle of "anonymity for small value and traceable for high value". The e-CNY aims to facilitate anonymous small value transactions by collecting minimal KYC data for such transactions, that is the mobile phone number of the user.

However, when the user wishes to make large transactions, a greater degree of "know your customer" checks are required to ensure that the transactions are anti-money laundering and combating the financing of terrorism compliant. To that end, the PBOC has stated that the e-CNY system "collects less transaction information than traditional electronic payment and does not provide information to third parties or other government agencies unless stipulated otherwise in laws and regulations".
This theme also played heavily in MAS' recently concluded Global CDBC Challenge. The sixth problem that the challenge focused on was on "personal data protection versus system integrity", requiring the CBDC solution to protect consumer transaction data, while allowing for monitoring, detection, and prevention of illicit activities on the network.

One of the winners of the challenge, the Criteo-led Atomic solution, addresses this problem by switching between "Chaumian blind-signature tokens" for smaller transactions and account-based money for larger transactions or when traceability is required. (Account-based money means CBDCs where the ownership is linked to an identity and the transactions reflect the identities of the payer and payee.) The switching is done via the use of smart contracts. Another winner, the G+D Filia solution, only stores "pseudonymous transactions" required to meet AML standards, while allowing the degree of transparency in the system to be configured.

If CBDCs gain widespread adoption, the concern is that the national fiat would be substituted by a foreign CBDC. This concern has been raised by the BIS, MAS, the European Central Bank and others. Substitution is a greater possibility with CBDCs given its nature as a digital currency, such that it will be more accessible internationally and convenient than existing forms of foreign fiat, while still having the security of being backed by the issuing central bank.

Other factors could also spur greater uptake of the foreign CBDCs at the expense of the national fiat, MAS has noted. The foreign CBDC might be embedded within an innovative ecosystem that is greatly attractive for users or market players commence the offering of digital services based off the foreign CBDC.

Currency substitution undermines the monetary and fiscal sovereignty of the recipient country, and may even interfere with the monetary policy of the issuing country, BIS has noted. AML/CFT risks may arise depending on the design choices of the foreign CBDC, especially if it grants the user a significant degree of anonymity. The recipient nation may find itself technologically dependant on the foreign CBDC and the issuing nation.

International collaboration on design choices would be necessary to limit cross-border use of CBDCs. The MAS provides the example of a CBDC that would "allow authorities in recipient jurisdictions to impose restrictions on their residents' access to [foreign CBDCs]". Alternatively, information sharing between central banks regarding large transactions could be pursued to enable traceability.

Since CBDCs are part of the money and payments ecosystem, they need to be viewed in the context of the rise of e-money and virtual currencies in recent years and viewed from a more holistic perspective on the concept of money, e-money and the payments ecosystem. Money is not a legal construct and is not amenable to formalistic legal definition.

Rather, as Charles Proctor reflected in his book "Mann on the Legal Aspect of Money", "it is the attitude of society—rather than the State itself – which is relevant in identifying money." However, the same cannot be said of the various digital forms of money: these might require definition in order to distinguish between them and to influence the role they play in society and regulate digital moneys accordingly. 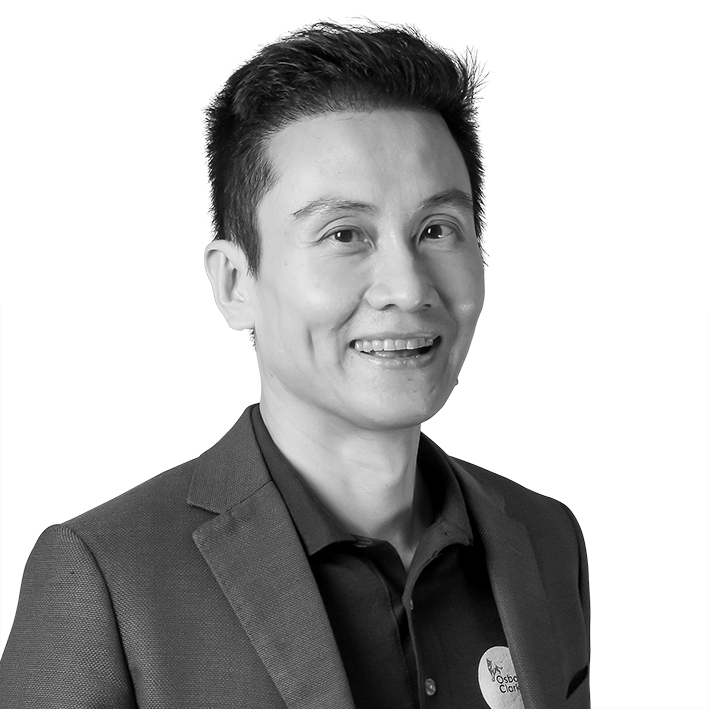 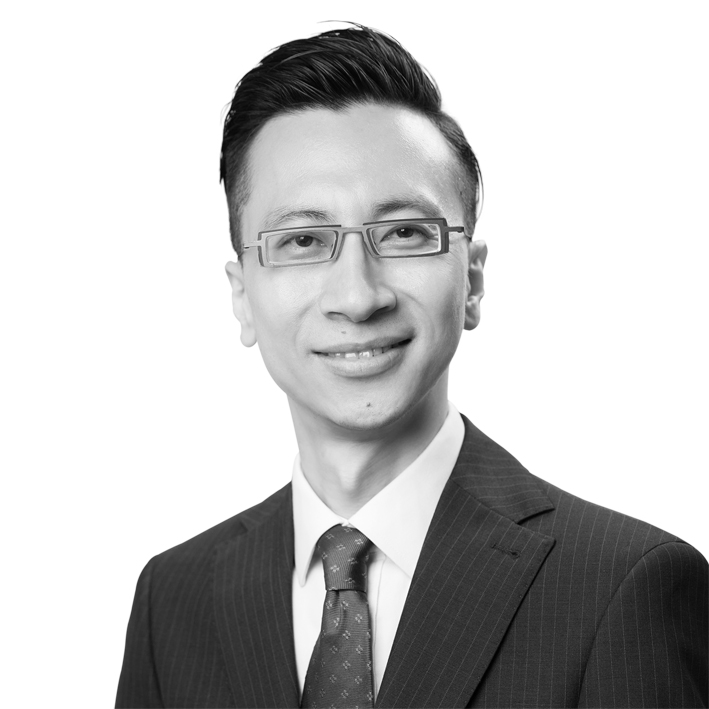 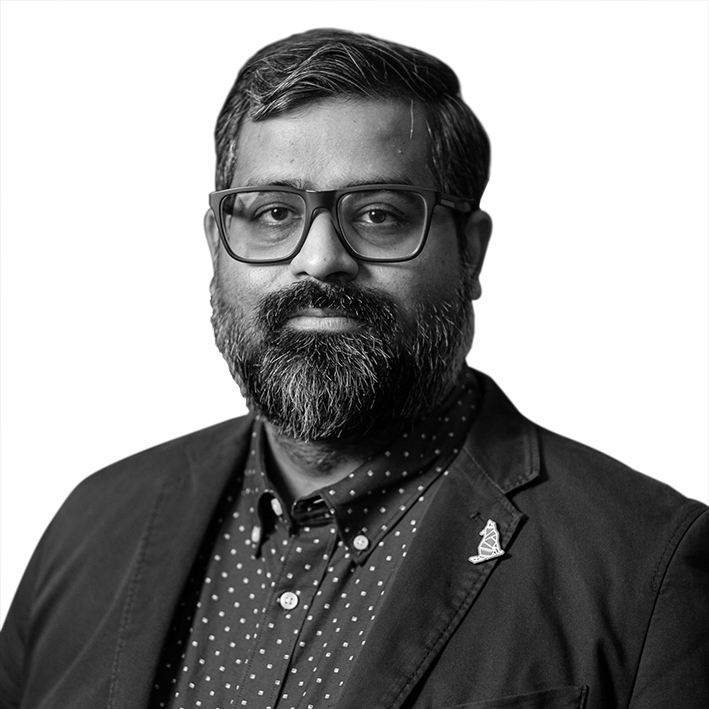 What is tokenisation and what significant potential benefits could it offer?
05/12/2022
Financial Services

What should VCs know about investing in tokens and what could safeguard the ability to invest in them in the...
08/11/2022
Read time 9m