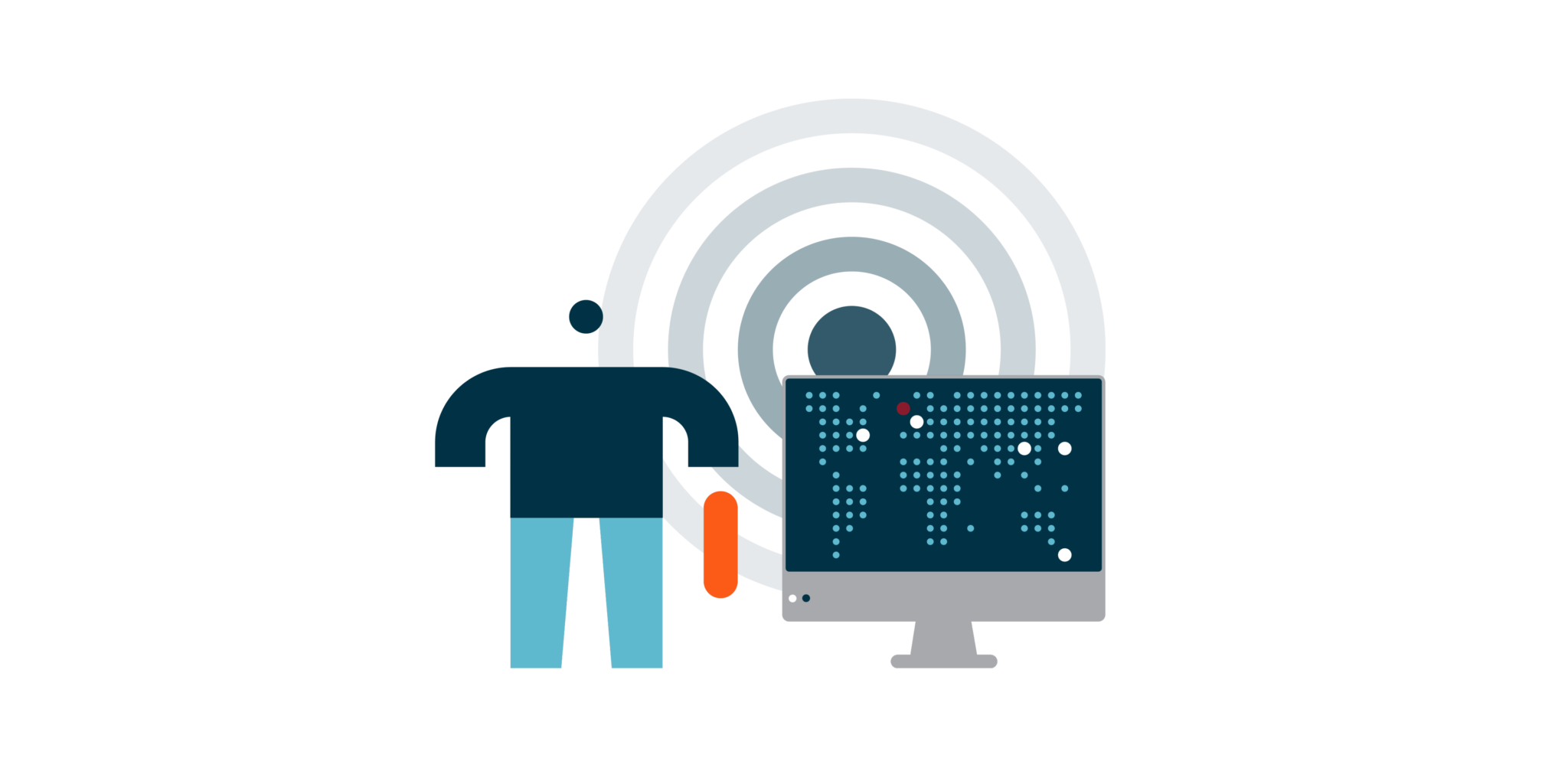 The UK government has confirmed dthat an Online Harms Bill will be introduced in 2021. This follows proposals first toutlined in an April 2019 white paper and subsequent initial consultation response. The bill will set out a strict new regime to tackle the removal of illegal content online, including terrorist material, child sex abuse, suicide promotion and cyberbullying.

The new rules will apply worldwide to any platform that hosts online user interactions or user-generated content that is accessible by people in the UK. A statutory duty of care will be imposed on these companies to protect users from illegal material and to implement measures to report and remove harmful content published on their platform.

Ofcom, the media and communications regulator, will be responsible for enforcing the rules and will have the power to impose fines sfor non-compliance of up to 10% of a company’s annual turnover or £18 million (whichever is higher). The regulator will also be able to block offending services from being accessed in the UK.

The Digital Services Act (DSA) aims to address digital: (i) safety; (ii) regulation; (iii) freedom of expression; and (iv) liability. Whilst focusing on online platforms (particularly larger players or “gatekeepers”), the DSA’s broad scope means all digital services providers and rights-holders should be aware of the potential impact.

The DSA provides a framework setting out clear responsibilities and accountability for providers of intermediary services, and in particular online platforms, such as social media and marketplaces. New obligations include: more detailed procedures aimed at tackling illegal content online, a duty on very large online platforms to mitigate certain systemic risks and know your-client obligations for B2C traders using platforms, along with transparency, reporting and data-sharing requirements. The DSA also contains new frameworks governing the supervision and cooperation of organisations that are within its scope.

The new rules require approval from EU legislators and could then take up to two years to become law so will not apply within the UK. Nevertheless, given the potential impact, those that are likely to fall within the scope of the DSA should be considering how this will affect their operations.

The Digital Markets Act (DMA), which is designed to boost online competition, is aimed at online businesses that determine how other companies interact with online users. The obligations apply to “core platform service “providers” that are designated as “gatekeepers”. Similar to various national initiatives, the DMA combines ex-ante regulation with traditional case-by-case ex-post competition law enforcement.

Failure to comply with the rules could lead to fines sof up to 10% of global turnover, and, in the case of systematic infringements, structural remedies.

As with the DSA, the DMA requires the approval of both the European Parliament and the European Council, and the final lrules are not expected until 2023 at the earliest.

Broadcasters need to assess whether additional licences or authorisations are needed in EU territories to make their linear, streaming or on-demand services available in Member States.

Businesses should also take into account UK legislation, passed to ‘correct’ EU law coming onto the national statute book, which will result in different regulatory requirements depending on: (1) the nature of the service (whether linear or on-demand); and (2) for linear, the delivery method (terrestrial, satellite, cable or OTT) and whether the service appears in a UK-regulated electronic programme guide.

UK-based broadcasters and OTT providers will also need to prepare for changes to the existing copyright regime. In particular:

EU works: The AVMSD requires that broadcasters reserve a majority proportion of airtime for “European works” and that on-demand services promote access to such works (for example, by ensuring prominence in a catalogue).

European works are programmes originating in Member States, or in a country which is a signatory to the European Convention on Transfrontier Television, or certain EU / non-EU co-productions.

The UK is a signatory to the Convention. As such, any qualifying video works produced in the UK after Brexit will continue to be classified as European works and will benefit tfrom the above regime.

Changes that broadcasters operating in the UK should be aware of include the following:

Portability: The EU Portability Regulation requires providers of paid for (and in some cases, free) online content services, including online TV, videogames and music services, to allow
subscribers to access their service whilst temporarily in another EU Member State.

The UK now falls outside of the scope of the Regulation, meaning that EU subscribers may not be able to watch their services in the UK (unless licences are obtained).

For linear services, the UK is moving from a country-of-origin to a country-of-destination approach to regulation and licensing. In practice, this means broadcasters from outside the UK may need to obtain a licence from Ofcom if they make their services available via a UK-regulated electronic programming guide, regardless of UK jurisdiction (there is an exception for terrestrial, satellite and cable linear broadcasters who fall within the jurisdiction of a signatory to the European Convention on Transfrontier Television).

On-demand services, however, will only be regulated in the UK if they fall within UK jurisdiction (determined by the location of the provider’s head office eand editorial decision-making). If a VoD service operates in the UK but the provider falls outside of UK jurisdiction, there is no requirement to notify Ofcom and UK on-demand rules will not apply.

The major recent changes to broadcast and video laws are contained within the revised AVMS Directive (2018/1808). This directive has already been implemented into UK law by the Audiovisual Media Services Regulations 2020, so the baseline position in the UK will stay aligned with the EU in respect of linear, on-demand and videos-sharing platform services.

The new Directive on Copyright in the Digital Single Market (2019/790) has been adopted and has a Member State transposition deadline of 7 June 2021, so does not form part of retained EU law in the UK. This directive has come under significant tcriticism, not least in relation to online content-sharing platforms (Article 17) and fair remuneration protections for authors and performers (Articles 18 to 22). UK government ministers have indicated that the UK will not implement the law.

The revised SatCab Directive (2019/789), which extends elements of the existing regime to online TV services in some circumstances, also has an implementation date of 7 June 2021. There is no indication that the UK will implement this directive into UK law.

It is not clear at this point if and to what extent UK and EU broadcast law will diverge. For example, the UK may amend any EU-derived broadcast legislation.

The UK government has made clear that the implementation of the video-sharing platform rules from the AVMSD is an interim framework, which will be replaced by the forthcoming Online Harms Bill. The online harms regime is expected to be more expansive in terms of obligations, the range of services caught and in territorial scope, as compared to the video-sharing platform rules under AVMSD.

The timing of the Online Harms Bill is uncertain, however, and recent developments indicate it may not be in force before 2023.

Deadline for revised SatCab Directive to be transposed into national law by EU Member States.

Online Harms Bill to be introduced into UK Parliament.