It was the greatest product recall in the history of the automotive history: Defective airbags supplied by Takata prompted producers to ask for 34 million vehicles to be taken to repair shops all over the world. Airbags had exploded uncontrollably, flying metal parts had injured or even killed passengers (F.A.Z. of May 30th). But the legal situation in such cases is rather complex – in particular if the guarantee or warranty period for the vehicle has already expired.

Airbags belong to a special product category that is intended to prevent or at least minimise damage. Other examples are hydrants, life jackets, parachutes, smoke detectors, pesticides or alarm systems. An airbag is defective also if it is not activated in case of an accident. If this results in damage, the injured party has a claim under the Product Liability Act.

If a producer recognises the ineffectiveness of a product, the producer is obliged to take measures to avert any damage. To answer the question of what measures are necessary, the following distinction must be made: In case of a product which is dangerous as such, it is generally sufficient to clearly warn against any further use of the thing. For example, the risk involved in the use of a flammable hairdryer is eliminated by warning against its use and asking for it to be disposed of. If, after the expiry of the guarantee and warranty periods, a new device is made available free of cost, this serves primarily to voluntarily enhance customer loyalty.

Ineffective products, on the other hand, may well be useless but they are not dangerous as such. All the same, it is precisely the absence of an effect that can constitute a danger, for example if users rely on the effectivity of the product. A non-swimmer will decline an invitation to take a boat trip in a rough sea if he knows that his life jacket will not work; likewise one will hardly go skydiving without a functioning parachute. In such cases the producer generally has to take measures that go further. A mere warning will not help if the fire hydrants provide no water or if life-saving medicine has no effect.

In such cases, the law dealing with damages exceptionally provides for the user’s interest in the serviceability of the thing to coincide with his integrity interest, i.e. protection against damage to other legally protected things or rights. Not to use a fire hydrant because of its ineffectiveness, or not to take medication that is vitally important but ineffective because of a production defect, would not eliminate the risk but would instead give rise to it. Here the producer must provide a replacement or remedy the functional defect immediately. Such life-saving measures must also not be made contingent on any prior payment by the user of the product.

In the case of the ineffective airbags, it will in principle suffice to warn drivers not to use their vehicle until the defect has been remedied in a repair shop – especially if the Federal Motor Traffic Authority informs the holders of the vehicles concerned individually in writing. They can be identified by name through the chassis number, unlike the anonymous buyers of a dangerous hairdryer.

After the expiry of the warranty periods and the guarantees for defects, the owner of a car with a defective airbag therefore no longer has a claim for cost-free replacement under German tort law. Whether a warning suffices in other cases, and how it must be organised and arranged, depends on the individual case. The Product Safety Act at least requires producers to have appropriate emergency plans on hand in case of a crisis. 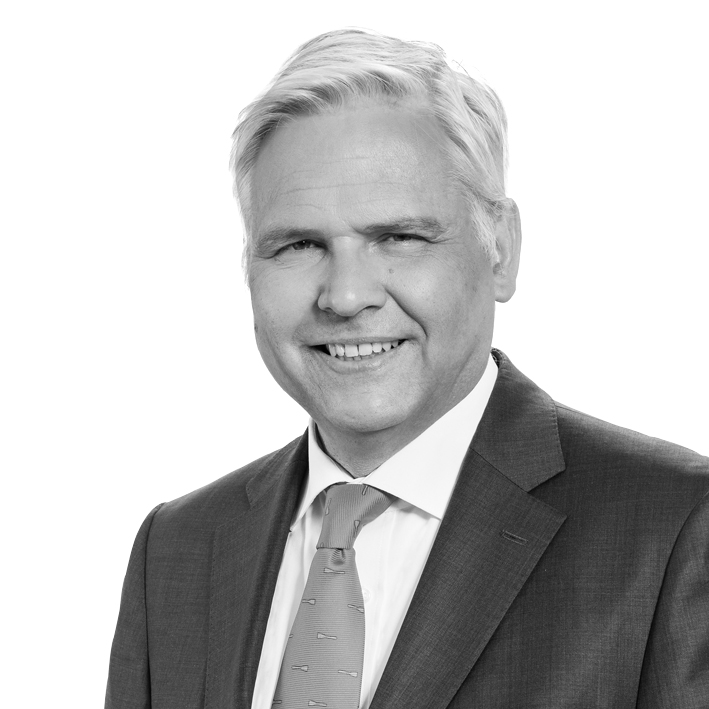