Rapid-charging EV infrastructure: on the cusp of the investment opportunity

The demand for rapid-charging EV charging infrastructure (EVCI) is continuing to increase, and with it the demand for investment. At present, the EVCI investment proposition is an emerging market where extracting maximum value remains a challenge. However, a few key changes in approach could unlock the many opportunities that are there for the taking. 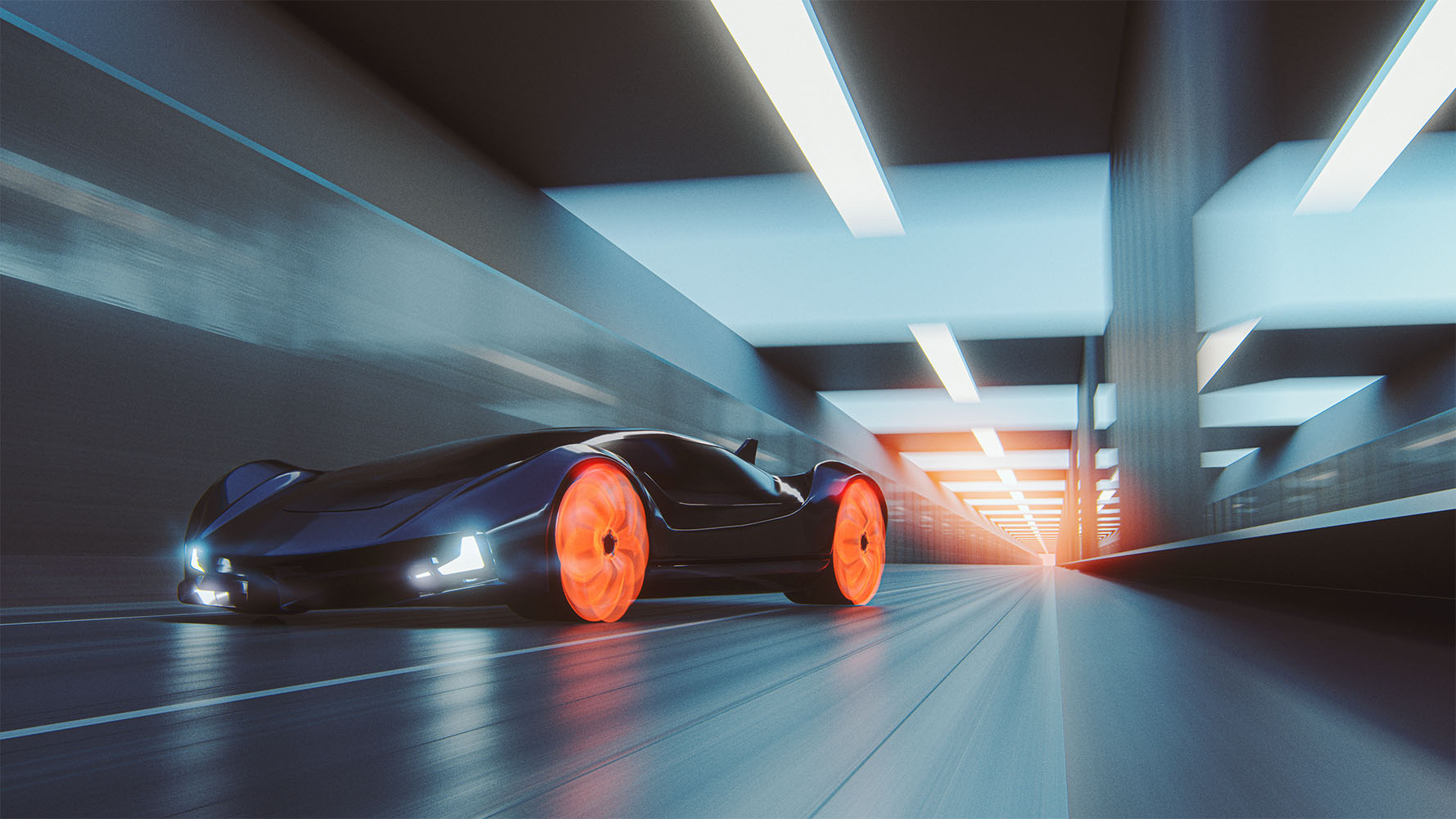 These were some of the conclusions of a virtual roundtable hosted by Osborne Clarke and Baringa on 29 September 2020. The event brought together key stakeholders, including developers, infrastructure investors and Distribution Network Operators, to explore the various business models and approaches to making rapid-charging EVCI a more investible and attractive proposition.
With over 340,000 EVs already on UK roads, supported by over 35,000 public EV chargers, the demand is set to exponentially increase as the UK approaches the ban in 2035 of sales of internal combustion engine vehicles, alongside wider net zero targets for 2050. Forecasts suggest over 30 million EVs could be on UK roads by 2040, which will need to be supported by a significant increase in rapid-charging EVCI.

A common theme across all three models is the required change in consumer habits. Even with rapid-charging technology (50kW+), charge times of 20 to 30 minutes to reach 80% charge are the benchmark for many current EV models – a very different proposition to the current refuelling petrol or diesel experience. Selling consumers on the multitasking opportunity for rapid EV charging, whether combined with retail sites or bespoke charging 'lounges', together with a shift to a top-up (as opposed to refuel) mentality will be a necessity to facilitate mass adoption.

With the use case clearly growing, the group considered the main barriers and challenges to EVCI investment:

Many cited the lack of direct government incentives aimed at de-risking merchant/demand risk inalignment with the low cost of capital, as a challenge, in particular to ‘core’ infrastructure investors. Without such support, the lack of historic demand data and the inherent uncertainty presents challenges to the commercial model and investability in Rapid Charging Infrastructure
Analogies with early adoption of renewable technology are often cited here, but the discussion acknowledged that EV technologies are perhaps not yet fully established enough to attract government subsidies in the same way. Analogies with fibre and broadband technology for remote areas was also highlighted here, but there are key differences between EV and broadband technology.

The forecast for EV adoption translates into exponentially increased demand from the grid. The grid will (have to) be ready, but not without investment in upstream capacity. As the regulator explore regimes to enable ‘ahead of need’ based investment, the question remains, who will meet this cost? The networks companies, investors, government, consumers and tax payers all have a role to play, and all share a vested interest in the outcome needed to benefit end-users.

What's more, current differentiation in the technology and user experience across multiple EV charging providers means obsolescence remains a concern ahead of the inevitable aggregation of charge point providers that will follow.

There are a number of ways to meet these challenges and de-risk the current investment proposition. Government backing, whether by way of subsidy or guarantees, would go a long way to supporting and accelerating EVCI investment. The government can also play a role in getting rid of the competition to EVs. The current petrol and diesel vehicle sales ban is set for 2035, but if rumours are to be believed we could see this brought forward to 2030 (to align with the likes of Germany, the Netherlands and Ireland) which would further accelerate the demand for EVCI investment and rollout.

A change in approach was a common theme in the discussion, with a shift from fixed rent to variable rent models on leased property cited as a way to better manage the early revenue challenges of establishing EVCI projects. This will, though, require the buy-in of landlords, facing increasing pressure themselves during the current pandemic. The certainty offered by fleet adoption is another approach that would go a long way to supporting business models However, for fleets to adopt EVs, rapid transient infrastructure is also needed, making it an unfortunate ‘chicken and egg’ situation. Revenue stacking with solar, storage, retail or advertising revenues so as to reduce the dependence on utilisation was also explored as a business model innovation.

The opportunities for rapid-charging EVCI investment are there, and will need to be continued to be met in the short to medium term. The grid will be ready, but there remains the question of who will meet the cost for the upgrades required. Whilst core infrastructure investors may still struggle with the current proposition, the door remains open to other funders to make their move.

We are accelerating towards the tipping point of mass EV adoption, and with it ensuring the necessary EVCI is in place to support this becomes ever more critical – this is for both rapid charging infrastructure as well as other speeds and locations such as on-street charging. Those prepared to take informed and measured risks now, could be set to reap the rewards in the not too distant future. 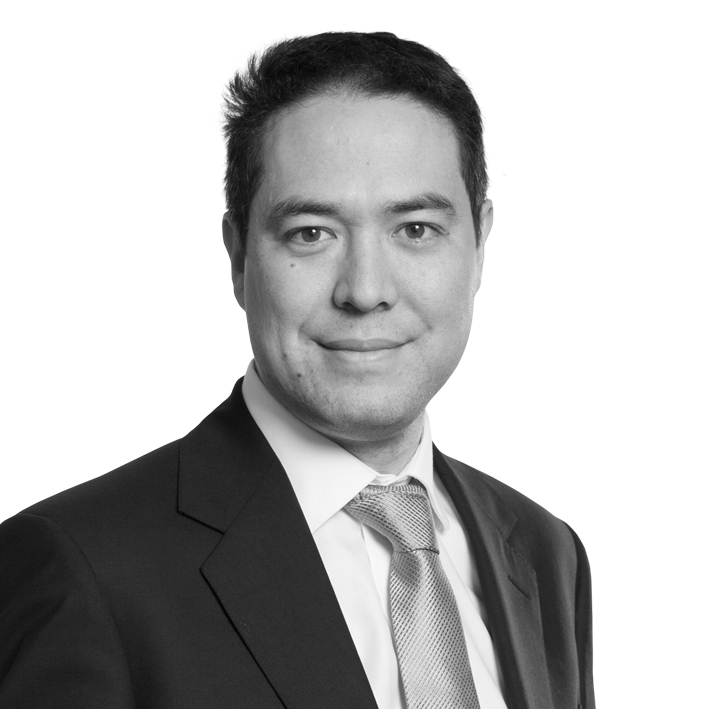