For many companies intellectual property rights form a large part of their assets. This can be the patent that protects the main product of a company, the specific design that differentiates a product from its competitors, a trademark which through hard work and lots of marketing finally stands for more than just a few letters or the secret know-how that is key to the company’s success. In all these cases, any movement outside the US can present substantial danger if the IP is not properly protected, as the US IP right will generally not grant protection in other countries. While the EU represents a safe environment for IP, it is important to decide on the right strategy for its protection ahead of time. In this article we will cover the best practices for protecting IP outside the US.

The EU has a sophisticated IP system which can be quite complex given the number of different national and EU-wide rights available. In many countries, highly specialized courts have been assigned with the task of ruling on IP disputes. As a result, IP litigation is often conducted in a very effective and predictable way. This in turn allows a relatively good assessment of any risk connected with the registration or use of a new IP right.

The strength of the trademark is often key to success in a market, especially when the product or services are sold directly to consumers. To protect their trademark, businesses can apply for either a national trademark, for example covering Germany only or a Community Trade Mark (CTM) through the Office for Harmonization of the Internal Market (OHIM). The CTM covers all EU member states and may only be registered, assigned or cancelled in respect of the whole of the EU. Likewise, a national trademark can only be registered, assigned, cancelled or enforced in the country in which it was granted. The EU and most of its member states also allow the registration of 3D or sound trademarks. The initial term for a trademark is 10 years, but it can be renewed indefinitely.

Due to its importance with regard to the reputation and presence of a company, trademarks are often defended vigorously. We recommend conducting a search for the intended trademark before registering it. The results of such a search do not only show whether an identical trademark has already been registered but can also provide information on potential adversaries to a registration and the risk involved. A successful challenge of your trademark will usually mean that you are not allowed to use the trademark in any form within the concerned territory. This includes the use in the company logo, on marketing articles or on products that have already been produced, but not sold. Additionally, you will be forced to bear your opponent’s legal costs. Finally, it is also possible that your opponent is entitled to damages incurred through your use of the trademark.

On a European level, unregistered designs are also granted automatic protection in the EU for three years from the date the design is first made available to the public.

Whether or not a design infringes another design right depends on whether the overall impression is equal to an informed observer. This rather broad definition has led to a number of cases where it was deemed an infringement if certain characteristic features of the compared designs were similar. As a consequence, companies tend to not only register one design depicting the product as such, but a number of affiliated designs each for a specific feature of the product.

Since the patentability of Software and Business Models is traditionally difficult in Europe, a lot of companies have also begun to strengthen their position by registering the design of their interface or particular features thereof.

For many research driven companies, patents are the heart of their operations and protection of these valuable assets is key. Unlike trademarks or designs, there is currently no unified patent for the European Union. Businesses can apply for a national patent and/or a European patent designating particular contracting member states. European patents are granted by the European Patent Office (EPO). A European patent application does not result in a single patent, but after being granted the application becomes a bundle of national patents.

The US and the European system have been gradually moving towards one another in recent years (e.g. the US switched to the first to file principle in 2013 which is now also followed by the EU countries). However, there are still differences that should not be underestimated and a US company should not automatically assume that all of its US patents can be registered in the EU.

Business models which include the majority of software solutions have long been generally patentable in the US but in the wake of the recent decision of the US Supreme Court in Alice Corp v CLS Bank International (decided June 2014), there has been a notable shift towards an understanding much closer to that of the European Patent Offices. The Supreme Court ruled that in order to be patentable, business models must be “significantly more” than simply implementing a well-known business process on a computer.

Similarly, the European Patent Convention stipulates that “Schemes, rules and methods for (…) doing business” are not regarded as being inventions and are not patentable “to the extent that a European patent application or European patent relates to such subject-matter or activities as such“. Despite these rather general provisions, it remains possible to obtain a patent for a business model if the new method solves a technical rather than a purely administrative problem. Companies which rely on a business model should therefore check closely how to best protect their IP before entering the European market. Even if a patent is unobtainable, there are other ways to safeguard your interests e.g. by copyrights, design rights or through a system of secrecy agreements.

Another important difference is that in some countries (most notably in Germany) employees have a statutory right to get compensation for any patentable invention made in the course of their employment. Especially if substantial research operations are to take place in Europe, it is therefore important to install a system to ensure the notification of any new invention as well as the proper compensation of the employee.

Copyright protection in the EU is automatically conferred on the author, who in turn can assign its rights to someone else, e.g. its employer. There are exceptions in some countries whereby e.g. software created in the course of an employment is automatically owned by the employer. Against this background, any company entering the EU should make sure that all IP generated by its employees in the EU will actually be owned by it.

There is no registration process for copyrights and generally they can only be enforced on a national rather than EU basis.

As this article simply provides a high-level overview of IP rights in Europe, in order to ensure that your IP is protected in the best way possible, it is important to plan ahead as a delayed strategy may result in the loss of some or all of your rights. Our experts across Europe are more than happy to support you and to ensure that your assets are safeguarded. 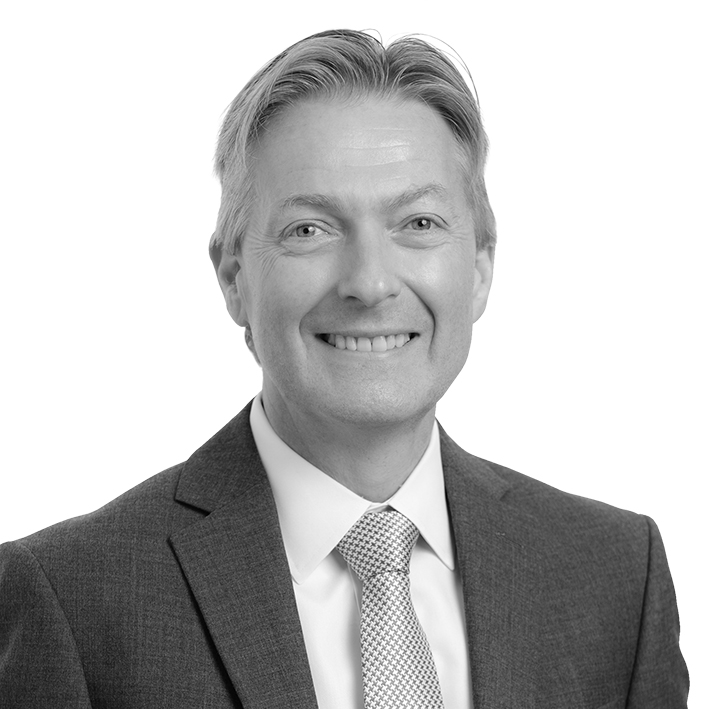