Private equity and venture capital in the UK

By a number of measures, private equity transactions hit a post-financial crisis high in the UK in 2017.  An abundance of dry powder and more relaxed debt terms from lenders, combined with the rates at which private equity sponsors are able to raise bonds and loans reaching all-time lows, has contributed to a  busy 12 months for the market.  This growth may also be in part attributable to private equity funds having become more comfortable with the new political landscape in the UK, as the dust begins to settle 18 months on from the Brexit referendum.

From a venture capital perspective, London was Europe’s premier destination for technology investment last year, with research figures showing that London attracted more funding than Paris, Berlin and the next seven cities combined.  Whilst Fintech continued to be a particularly attractive target for funds in 2017, the standout growth area over the last year has been artificial intelligence, with many VC investors pinning their capital to it as the next big thing by placing significantly more capital in AI businesses in 2017 than ever before.

The General Data Protection Regulation (GDPR) will take effect across the EU on 25 May 2018 (including the UK).  The importance of preparing and ensuring compliance with the new law cannot be overstated, not least because of the huge fines of up to €20m or 4% of worldwide turnover that could be levied for breaches.  Investors will need to ensure compliance at both fund and existing portfolio level, as well as ensuring that new targets have sufficient plans in place as a key part of their due diligence.

A looming Brexit will not shelter the UK from the wide-reaching impact of MiFID II, which after more than 7 years in the making was brought into force on 3 January 2018.  Whilst there is a general belief that firms may be given a grace period in which regulators will not clamp down so long as they are making efforts to comply, it is unclear how long such a period would last and sooner rather than later regulatory scrutiny is likely to increase.

Looking ahead, the abundance of available capital, relatively cheap debt and fierce competition for a limited number of quality buyout targets is likely to drive up the price of prime assets.  This could make the market prone to overvaluation, which may force funds to focus on higher risk businesses instead of accepting reductions in returns.  Alternatively they may look to adopt a “buy-and-build” strategy combining a number of smaller assets, either as entirely new ventures or as bolt-ons to exiting portfolio companies..  There is also an increasing appetite amongst the private equity community for fintech assets, and we expect this to lead to private equity and venture capital firms becoming more frequently interested in the same targets.

In the current climate, we expect VC funds will not be able to ignore the potential to effect disruption presented by newly emerging technologies and expect AI and blockchain related UK businesses to continue to attract attention.  However, the approaching impact of Brexit could also have an effect on venture capital’s appetite for technology: any restrictions imposed on firms’ ability to attract the best talent after the country leaves the EU could create fears of hindering the opportunity for growth.

In the UK, Osborne Clarke acted on more than 70 deals with an aggregate deal value of over £2 billion. 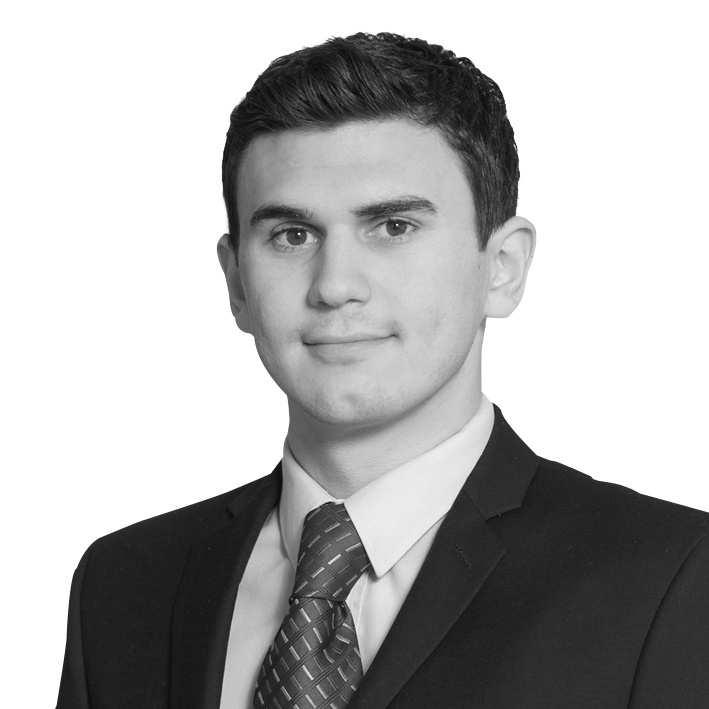 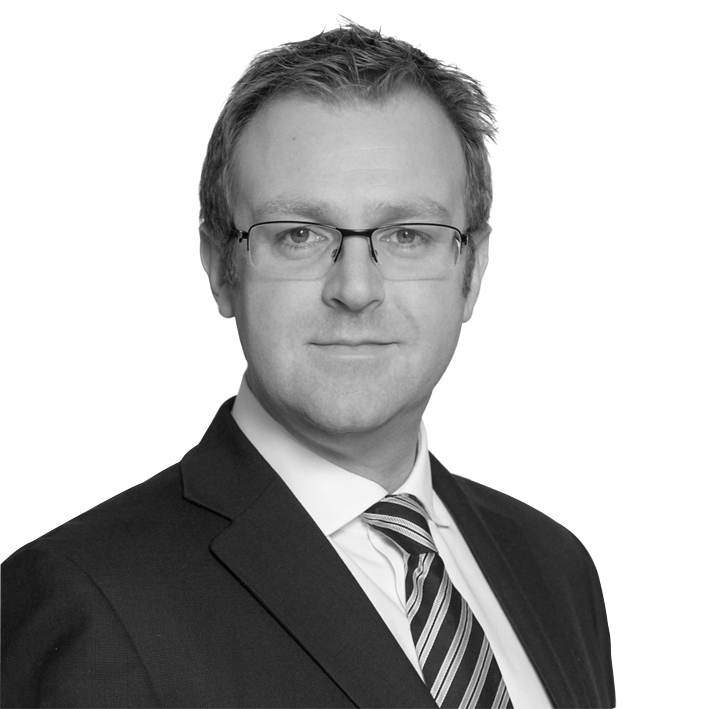