The draft Stability Bill in the version awaiting approval in Italy includes the proposal for the introduction of a tax incentive well known in Europe as “patent box”. A first version of terms and conditions of the facility is already available even if it is subject to amendments and modifications before the approval of the final version of the law.

The Patent box: why? An opportunity or a mandatory choice?

The competition in recent years in terms of costs of manufacturing activities represented by the cheaper and more economical production facilities located in Eastern Europe, Asia and in the Southern hemisphere, has prompted ever more European states to adopt economic policies aimed at attracting or at least to keeping within their national borders, innovation and know-how as key elements of modern economies.

In this sense, for more than a decade, some countries have adopted in various ways incentives known as “patent boxes”. In some cases, these measures have conditioned the choice of the location of the investment of a few large players to the point of forcing other States to consider adopting similar measures.

The draft Stability Bill 2015, currently pending approval, proposes the introduction in Italy of a five-year optional regime option for those receiving corporate income referred to as “patent box”. The facility would lie in the exclusion from taxable income (and therefore effectively exemption from direct taxation) of a percentage of the income deriving from the use of “intangible assets subject to legal protection.” The suggested percentage is 30% for the income arising in the year following the financial year as at 31/12/2014 (and therefore 2015 for those whose tax year coincides with the calendar year), 40% for the subsequent tax year following and 50% for the following years.

The taxation system in the version awaiting approval, also excludes from taxation capital gains deriving from the sale of “intangibles” provided that at least 90% of the consideration is reinvested in the maintenance or development of other “intangibles” before the end of the second tax year following that in which the sale occurred.

Who can benefit from this?

From the subjective point of view this benefit be claimed by recipients of corporate income being companies or organizations of any kind (including trusts with or without legal standing) even if non-resident in Italy, provided that they are resident in countries with which there is a double taxation treaty and with which the exchange of information is effective.

The facilitation regards “intangibles” that are legally capable of protection even if not registered, resulting from research and development performed in person or through research contracts with universities and equiparated research institutes.

In principle therefore the facilitation covers “intellectual property”, “patents,” “trademarks” but also “formulae”, “processes” and “information” in respect of which the laws in force provide “protection”. Purely commercial brands are however expressly excluded from the mechanism.

In particular, the optional regime considers as exempt (in the percentages mentioned above) income derived from the exploitation of the “intangibles” leased to third parties or used directly by the owners. In the latter case, the identification of the portion of income corresponding to the economic contribution of the “intangibles” is determined after a tax “ruling” is issued (Art. 8 of Law Decree 269/2003) based on the indications of an implementing decree (which implementing decree will be issued following the approval of the Stability Bill). 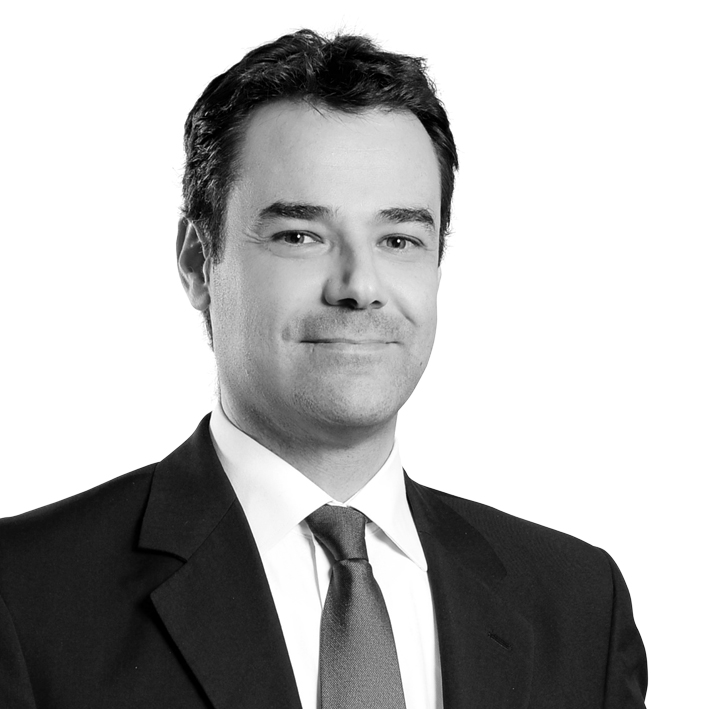