Opportunity for retailers to participate in card-acquiring market consultation 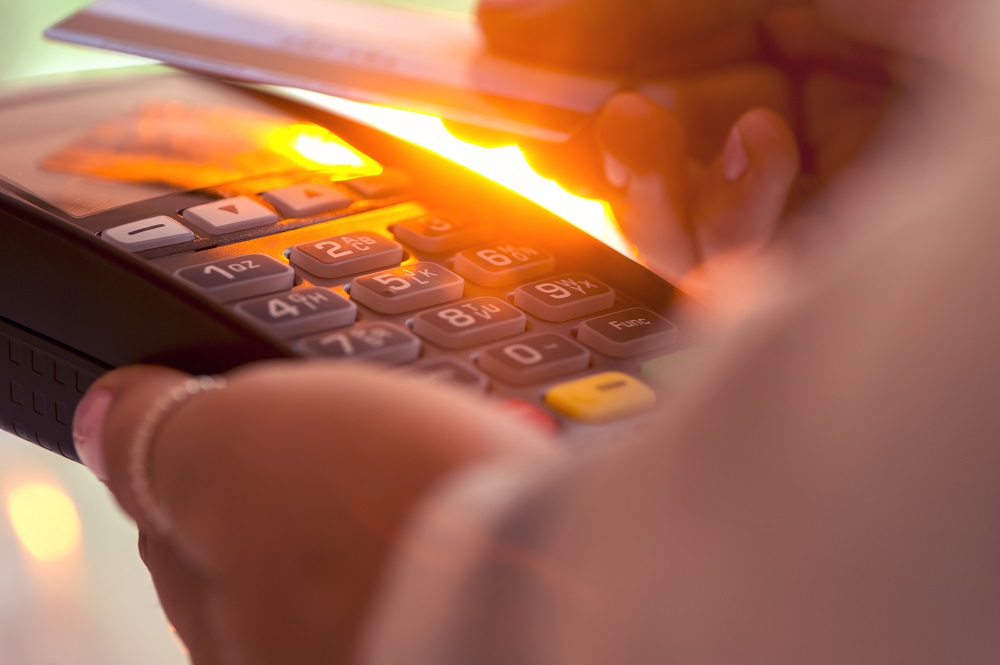 Online shopping now represents a significant part of the retail sector, meaning card payments are critical to many retailers' businesses.

The UK Payment Systems Regulator (PSR) is consulting on ways to make the card-acquiring market work better for retailers (CP22/1, January 2022). In particular, the regulator wants to find ways to encourage switching in the market, help retailers negotiate better deals with their existing acquirers, and reduce obstacles to retailers getting a better deal. The deadline for responding is 6 April 2022 and the PSR is keen to hear from retailers.

In light of this consultation, we consider what retailers can do to improve their position with regard to their relationships with acquirers.

How does the market currently work?

The overwhelming majority of retailers now accept payment by card. To do so, retailers will have a commercial contract with a provider which will enable the retailer to accept payments by card. The financial services which are provided to retailers to enable card acceptance are known as "merchant acquiring" services.

There are many variations of this model which all have broadly the same aim: to facilitate money moving from the shopper to the retailer. Historically, most merchant acquirers were high street banks, but that is no longer the case and there are now a wide range of participants in the market. This means that many retailers now access merchant acquiring service indirectly and do not have a direct relationship with a merchant acquirer. This is also an increasingly regulated sector. The Financial Conduct Authority, Prudential Regulation Authority, PSR and the competition authorities are all active in policing the market. All of this affects the content of terms and conditions between market participants, how they can treat the retailers, the fees they can charge (to some extent), and who can enter the market.

Why is the PSR consulting?

The regular complaint from retailers is that payment firms seem to be taking an increasingly large slice of the amount that the shopper pays, but retailers are not able to raise their own prices to cover this for fear of deterring shoppers, and so are being squeezed.

The regulators are aware of this situation. The PSR recently took a detailed look at whether the merchant acquiring market was working for retailers and concluded that in many cases it is not. Their suspicion is that entrenched merchant acquiring relationships mean that retailers end up paying more to accept card payments.

The fees charged to retailers fall into three main categories:

What can retailers do?

The PSR is listening, has the power to force change on the market and is keen to hear from retailers. Its final recommendations could make a huge change to retailers who are feeling squeezed. However, even before the PSR issues its final report, retailers can help themselves by shopping around, exploring alternatives and researching the actual costs and value add that an acquirer will bring.

If you missed Clare Burman and Becky Morrison speaking on our retailers and retail platforms payments webinar as part of our Future of Financial Services Week you can view it on catch-up here.

If you missed Clare Burman and Becky Morrison speaking on our retailers and retail platforms payments webinar as part of our Future of Financial Services Week you can view it on catch-up here. 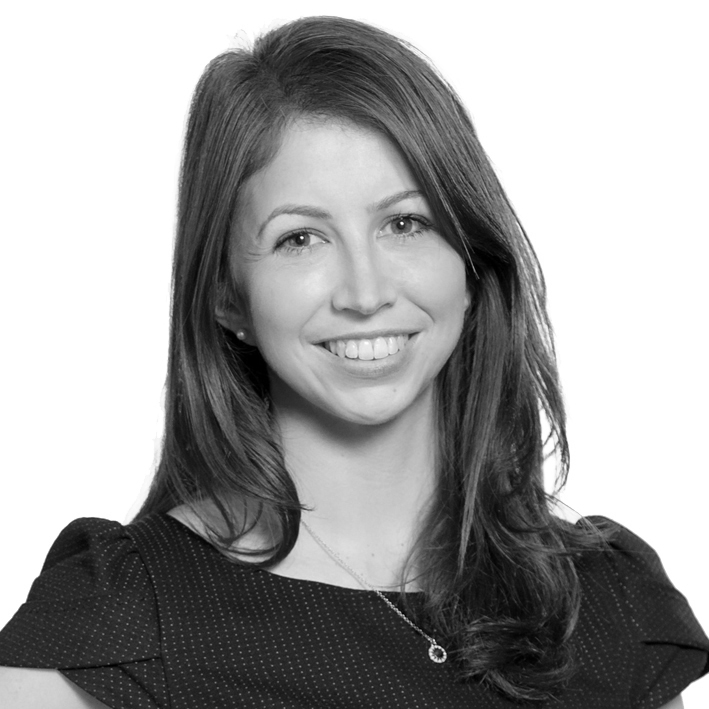