Pharma companies await the publication in the Official Gazette of the Decree of the Ministry of Health, in concert with the Ministry of Economy and Finance, which repeals CIPE Resolution no. 3 dated 1 February 2001, and defines the new criteria and the ways in which AIFA determines, by negotiation, the prices of drugs the cost of which is reimbursed by the National Health System (NHS). 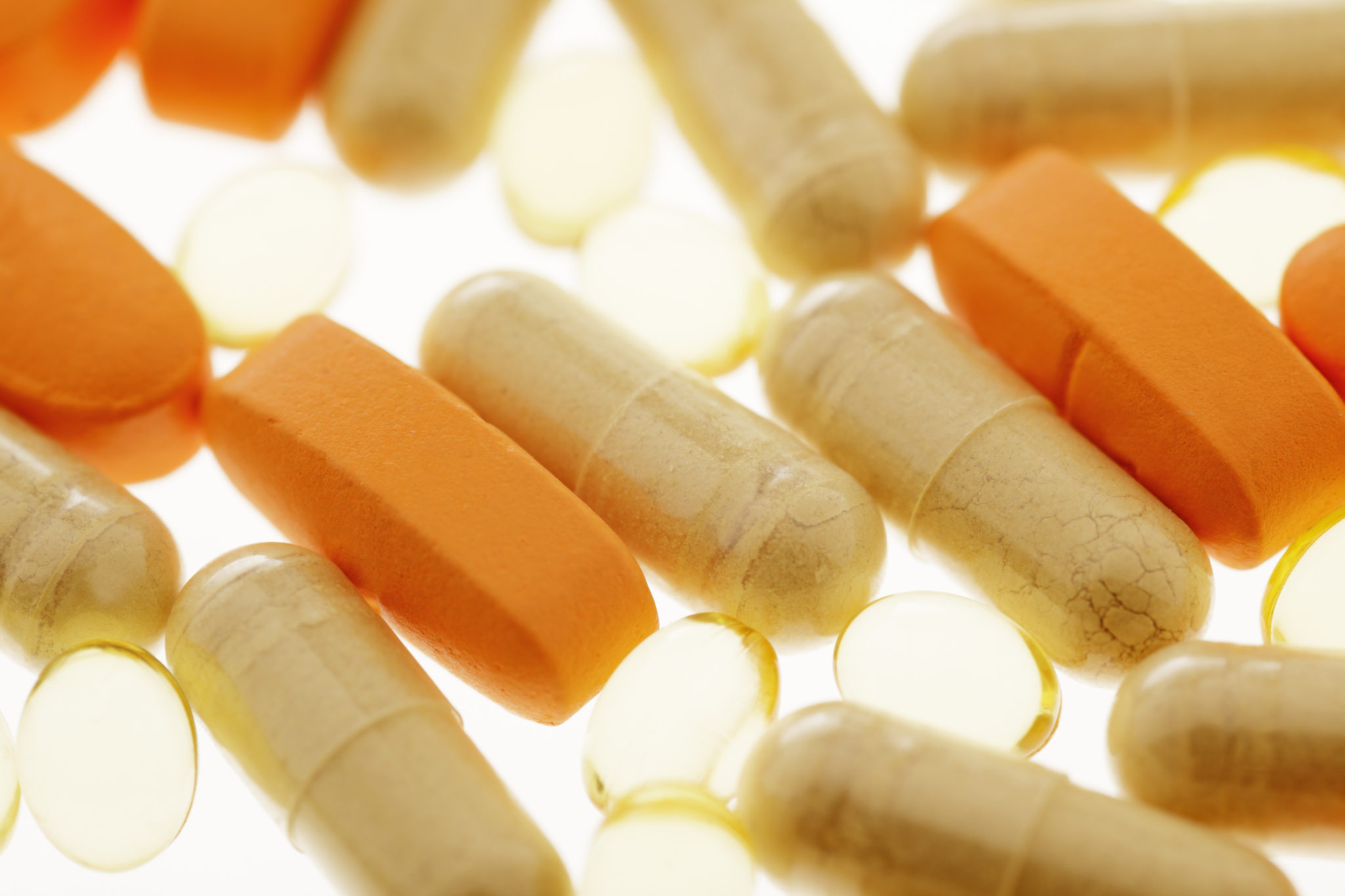 The Decree, signed by the former Minister of Health Ms Grillo, after receiving the favourable opinion of the State-Regions Steering Committee was published on the Ministry's website on 1 August 2019, and was then sent to the Court of Auditors for the relevant checks. However, as at the date hereof, after more than four months, it is not yet known when it will be published in the Official Gazette and will enter into force.

The Decree was adopted to guarantee criteria "updated in line with the evolution of the pharmaceutical policy", as provided by the Finance Law 2019 (art. 1, paragraph 553, Law 145/2018), and implements some recommendations contained in WHA Resolution 72/2019 on the transparency of drug prices, approved on 30 May 2019, aimed at promoting the communication by suppliers of various types of information (e.g. turnover, prices, sales volumes, marketing costs, incentives received, patent status and product regulation).

The new elements of the Decree compared to the CIPE Resolution are listed in the table. Among the most relevant it should be noted that:

Within 30 days from the date on which the Decree enters into force, AIFA will have to issue a Resolution providing more detailed indications on the negotiation application; therefore, until such a measure is adopted, the new procedure cannot be fully operational. 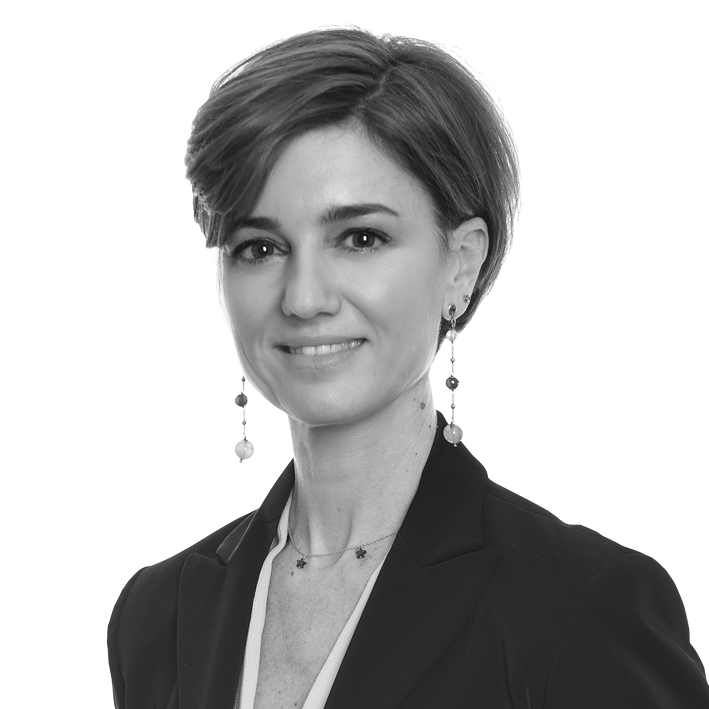 Optical Center company suffered a cyber-attack of its e-commerce website on January 2019 which resulted in several complaints of prospects...
02/05/2022