What steps do principals need to take to get up to speed with the new UK procedural requirements? 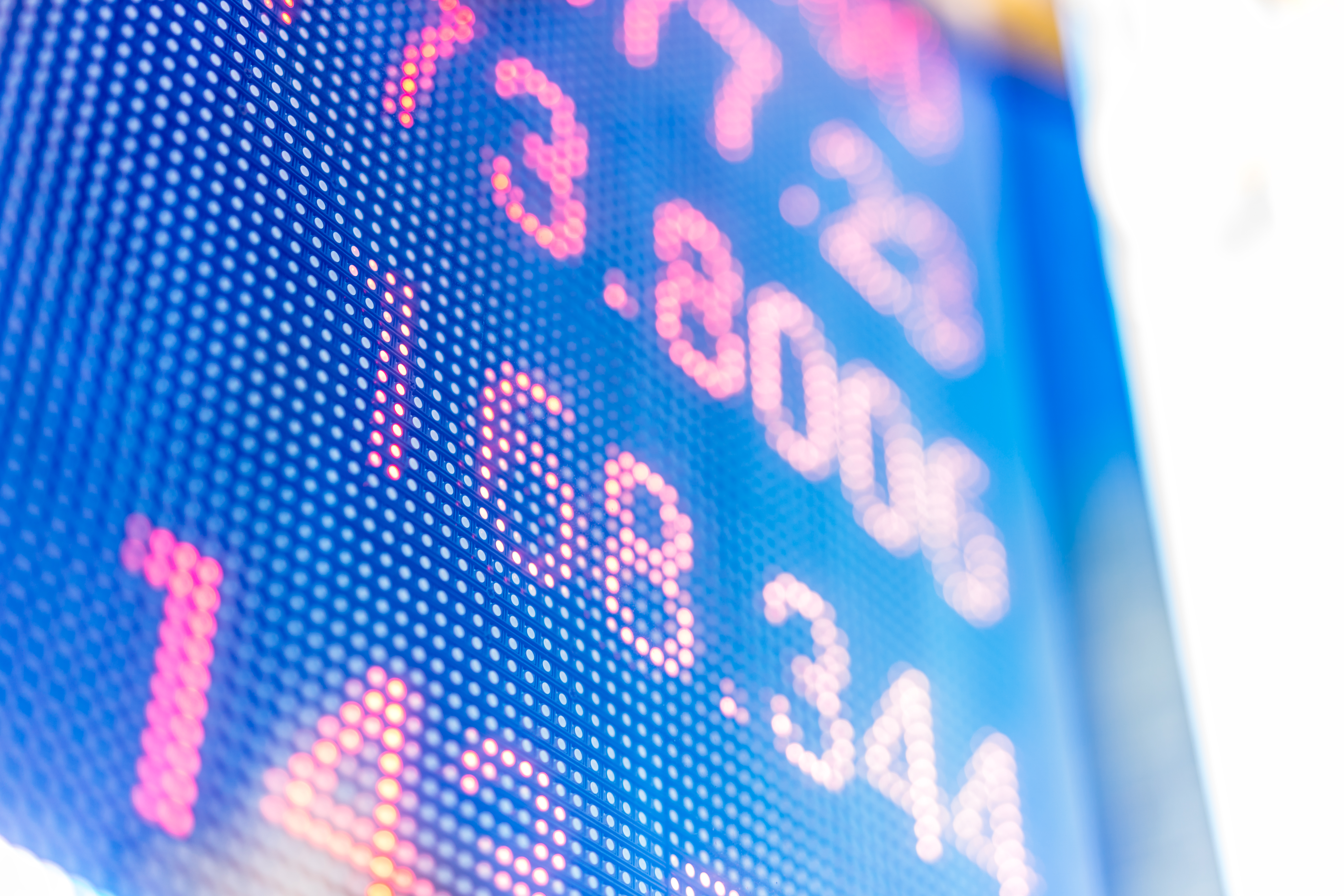 The Financial Conduct Authority's (FCA) new rules for appointed representatives (ARs) specify more precisely what a principal's responsibility for and oversight of the regime means in practice. The overhaul followed the failure in 2021 of the UK supply-chain finance group, Greensill Capital, which made use of the AR model, and the UK regulator's subsequent moves to reform the AR regime.

The UK regulator's changes take effect on 8 December 2022 following a four-month implementation period. They include new data and reporting requirements for firms that have ARs or intend to have ARs in the future. They are aimed at minimising any harm that stems from unsuitable ARs carrying on regulated activities with inadequate oversight from the principal firm.

Under the new regime principals must notify the FCA 30 days before an AR is appointed, with the expectation being that principals should only make the notification after they have completed their own due diligence process. In other words, if and when a principal has concluded that the prospective AR is suitable to become an AR and that the principal itself can exercise effective oversight.

Notably, where the appointment of the AR involves an approved person process, the 30-day period will run in parallel to the existing three-month timeline for approved persons applications.

In addition, the new rules include a finalised definition of regulatory hosting. In overview, the definition covers firms that appoint ARs where the firm itself does not directly carry on the relevant regulated activities other than through its ARs. Principals will be required to notify the FCA of an intention to begin providing regulatory hosting services at least 60 days before starting to provide these services.

The FCA will also require principals to make available significantly more information about proposed ARs. Accordingly, as part of the notification process, principals must provide the FCA with the following information 30 days before appointing a new AR:

In contrast to "full ARs", the FCA requires significantly less data on introducer appointed representatives (IARs) as they can only undertake limited activities. In response, when a firm is making a notification, the FCA's online application and notification system, Connect, will only show principals the relevant questions that apply to either ARs or IARs as applicable.

The additional data requirements also apply to existing ARs. In December 2022, the FCA will collect the necessary data via a section 165 data request. Principals will then have 60 days to submit the relevant information to the FCA. Principal firms must likewise notify the FCA if they currently provide regulatory hosting services.

Under the new regime, the FCA must be notified 10 days before a change to any of an AR's regulated activates occurs. However, the requirement to report changes to an AR's other details within 10 days of the change has been left untouched and has been extended to the additional data requirements set out above.

Furthermore, each year and within 60 days of their accounting reference date, principals must:

Appointing and overseeing an AR will now come with a greater procedural burden for the principal, but the requirements are not intended to be prohibitive and are consistent with the principal's ultimate responsibility for the activities of its AR.

Given the limited implementation period, and notwithstanding certain transitional provisions set out in the policy statement, principals will need to adjust quickly to the reporting and notification requirements of the new regime. This is in addition to the adjustments to principals' wider oversight processes and controls.

This is the second Insight in our two-part series on the new rules, which opened with a look at the background to the changes that specify what a principal's responsibility for and oversight of ARs means in practice.