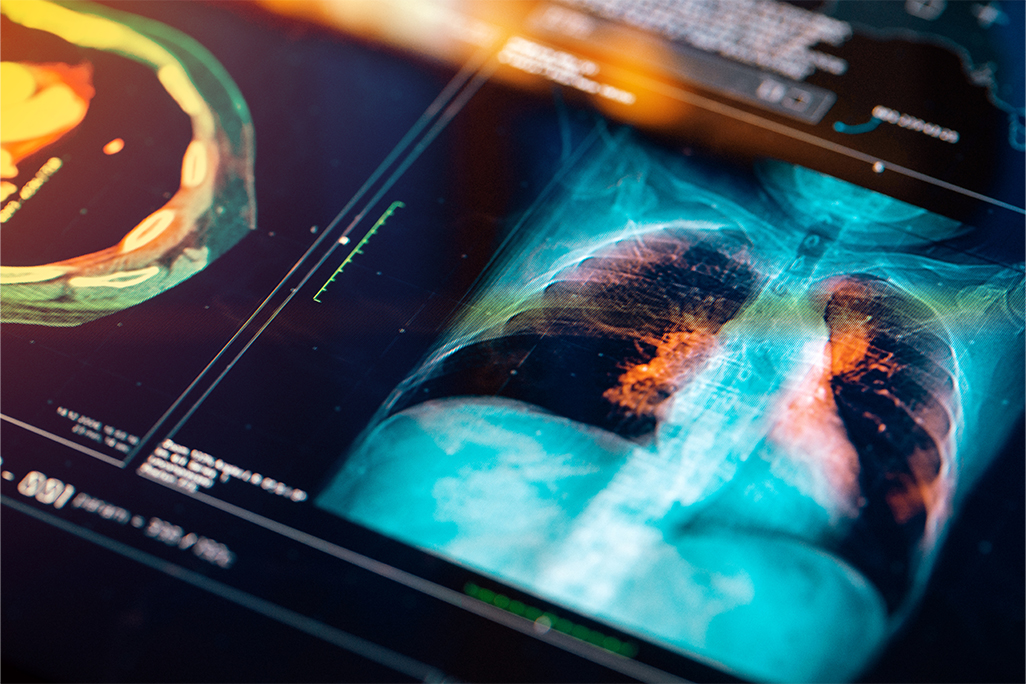 Two new medical devices decrees have been published in the Belgian official gazette on 25 October 2022. While the decrees are presented as wrapping up the implementation of the European in vitro diagnostics (IVDs) regulations into national laws, a close look at their provision shows they have a much broader scope – with repercussions for all medtech businesses active in Belgium.

The first efforts to transpose the European MDR in Belgium took place last year with the entry into force of a four-fold legal and regulatory framework: the MDR act, published on 19 January 2021 and three decrees published just a few days before the MDR date of application (26 May 2021):

In vitro diagnostic medical devices are regulated by the IVDR, which despite being (partly) applicable throughout the EU since 26 May 2022 has been rolled out with significant delays as far as the Belgium legal framework is concerned:

As is the case for other medical devices governed by the MDR, IVDs captured by the IVDR and placed, made available or put into service on the Belgian market are governed by a law: the IVDR act , published on 30 June 2022. In addition, the two decrees released last week are:

The decree repeals provisions and adapts references in various legacy decrees (such as the IVDD implementation decree) on the grounds that in vitro diagnostic medical devices are now governed by the European IVDR instead of legacy legislation, with limited substantive changes to their regulatory framework.

Contrary to what its name suggests, the decree is not specific to IVDs and also covers other types of devices. Further, the decree repeals provisions and adapts references in other decrees on the grounds that medical devices are now governed by the MDR, irrespective of IVDR provisions.

The vigilance contact point (VCP) decree of 15 November 2017 was amended by the decree to define and align the tasks of VCPs as per the Belgian MDR act and the Belgian IVDR act. Interestingly, as the updated VCP decree currently stands, distributors of (IVD) medical devices are now left without any local legal basis requiring them to appoint a VCP within their organisations.

The GDP guidance enacted by the local regulator (the federal agency for medicines and health products or famhp) provides such a requirement. However it does not define the VCP tasks and "adherence to it is not mandatory".

Both the MDR and the IVDR impose general vigilance requirements upon distributors, but both the registration of distributors and the surveillance of their vigilance activities by competent authorities remain a Member States competence under EU laws. Further information about local specifics for VCP can be found on the famhp website (Dutch version – French version).

The decree creates a new section in the MDR implementation decree entitled "Registration of manufacturers, authorised representatives and importers". This new section deals with sanctions that may be imposed upon economic operators who have not confirmed the accuracy of the data they have inputted onto Eudamed (the online European database of medical devices developed by the European Commission) as required by the MDR. If a breach of this MDR requirement is confirmed, the famhp may take corrective actions by suspending the operators' activities until they become compliant.

Eudamed data must be confirmed no later than one year after the first submission, and every second year thereafter (Article 31 (5) MDR).

Local registration requirements on the famhp portal remain unchanged by the decree.

The procedure to apply for Article 59 derogations has been clarified. Article 59 of the MDR (Derogation from the conformity assessment procedures) grants national competent authorities such as the famhp the power to authorise, on a duly justified request, the circulation on their territory of devices which are not (yet) CE marked.

In Belgium, this procedure – which has gained in popularity during the Covid-19 pandemic and continues to be used by economic operators struggling with notified bodies' bottlenecks – can only be triggered by manufacturers, authorised representatives or those duly mandated by them. The decree sets out the minimum information that must be provided by applicants, a far cry however from the intricate application forms they will have to complete in practice to meet the regulator's requirements (see the standard form and the patient-specific form).

Prior authorisation and ethics committee review

It subjects the following studies to a prior authorisation from the famhp and ethics committee (EC) review according to the breakdown of responsibilities listed in Annex Ia of the decree (see below):

A separate, specific authorisation procedure is established under the decree for performance studies of devices that are manufactured and used within health institutions (Article 5 (5) of the IVDR). Applications for authorisations should follow the Annex IV canvas (see below).

EU law is silent as to the regulatory framework applicable to such studies. The national specifics provided in Chapter 3 of the decree have been applied in accordance with Article 34 and 36 of the Treaty on the functioning of the European Union by the Belgian Council of State.

Under the new decree, the following studies are not subject to a prior authorisation but should be notified and obtain EC vetting following the checklist included in Annex II (see below) of the decree:

In accordance with the IVDR, the decree also requires that the following studies be notified to the famhp by their sponsor:

A notification form template is provided in Annex III (see below), mistakenly referred to as "application form" in Article 21 of the decree. As part of this notification, the study protocol and informed consent documentation should also be provided to the regulator, unless such documentation has already been approved by an EC under the human experimentations act. In order to use leftover samples in a performance study, informed consent from the patient must have been obtained at the time of sample collection according to the regulator. Sponsors must therefore provide the famhp with evidence that consent has indeed been obtained.

Substantial modifications to the above studies are as a general rule subject to famhp notification and EC review. This means that the famhp is also involved for example in the review of substantial modifications to the PMPF studies mentioned above together with the EC; both organisations are tasked to review the appropriateness of the changes in accordance with Annex Ib of the decree (see our extract below).

A number of corrective measures may be taken by the famhp in collaboration with the Ministry of Health where non-conformities are identified. Those range from requests to modify any aspect that is deemed non-compliant to suspending or terminating performance studies, and revoking relevant authorisations where applicable. The decree specifies the applicable procedure and the sponsors' rights, including expressing their views before a measure is taken.

The two new decrees are meant to solidify the Belgian regulatory framework in the post-MDR/IVDR era. While branded as IVD-specific legislations, they have been partly used to align national legislation with a number of MDR changes and requirements that are not particular to IVD businesses, months after the May 2021 and May 2022 deadlines. Legacy legislation enacted pre-MDR/IVDR co-exists with those new requirements in a disparate yet extremely dense regulatory framework where local specifics and implementation of EU acquis are blended. This setup should prompt businesses active on the local market to watch their steps as they build their regulatory strategy. Delays in implementing EU regulations and inconsistencies between the updated rules and the regulator's website come in support of this recommendation. Belgium is a top 10 country in both the European IVD market and medical devices market (MedTech Europe, The European Medical Technology Industry in figures 2022).

Annexes and links to legislation 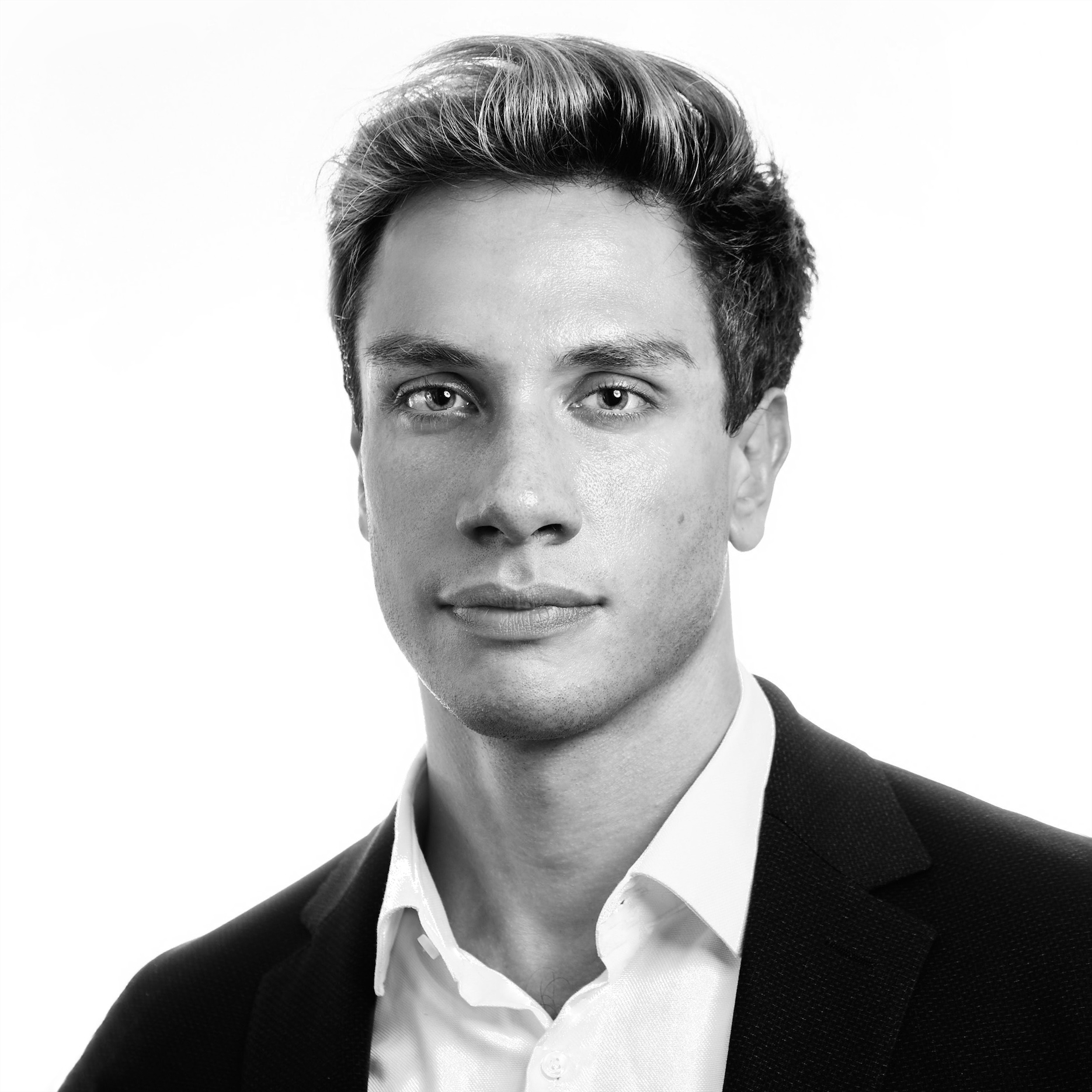 The new EU Directive will require listed and large companies and groups operating in the EU to report on a...
New -
05/12/2022
Real estate

There are less than two months for affected overseas entities to comply with new registration duties imposed by the Economic...
New -
05/12/2022
Commercial