Negligent acts and omissions – don't forget to lock the door 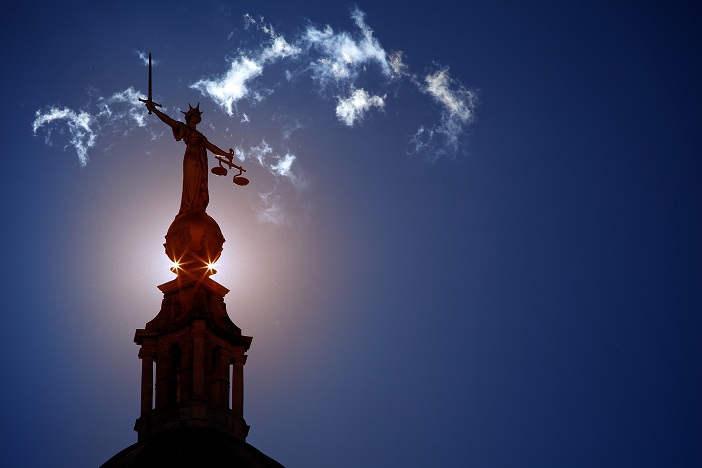 The Court of Appeal  has kept alive a property owner's hopes of recovering millions from a firm of architects, whose failure to lock a door on a site visit allowed a stranger to enter and start a major fire.

Rushbond PLC was the owner of a large (six storey) and historic cinema in the centre of Leeds. Since the closure of the cinema in 2014, the doors to the cinema were kept permanently locked, Rushbond had put a sensor alarm system in place and regular inspections of the premises were carried out.

Rushbond hoped to re-let the building and instructed marketing agents, who found a prospective purchaser/tenant. That party in turn instructed JS Design (a firm of architects) to scope the property out.

On the architect's first visit to the cinema he was accompanied by the marketing agent, who showed him the security system. The architect needed to return and (with the agent's agreement) made a further, unaccompanied, visit with an engineer and quantity surveyor. The second visit lasted approximately one hour and the entrance door to the cinema was left unlocked throughout.

In the course of that second visit, unbeknown to the professionals inside, an intruder entered the cinema. Some hours later, a devastating fire was started, destroying the roof and interior of the cinema. Rushbond claimed damages from JS Design, in the sum of £6.5m.

In the High Court, Rushbond's claim in negligence was struck out, on the basis it had no prospect of success. Central to the High Court judge's decision, was that as a general rule parties are not liable for "pure omissions". Applying the pure omissions principle, the judge found that in the absence of a contract saying otherwise (there was none here), the architect could not have a duty to take positive steps to safeguard the property from intruders.

Rushbond appealed and, as explained below, the Court of Appeal found in Rushbond's favour.

'Pure omissions' and the duty to take reasonable steps

The Court of Appeal, while acknowledging that parties are not normally liable for omissions, found that there are two different kinds of omission.

A conventional omissions case is where the defendant does nothing whatsoever and their property is simply misused by a third party. For instance, in another cinema case, the defendant owners were sued by their neighbours for damage sustained by a fire started (again by intruders) at the cinema. There, the cinema owners were not found liable.

The Court of Appeal found that the present case was different. Here, the defendant architect was at all relevant times carrying on his professional activity and therefore had to meet the standard expected of someone in that profession. While the failure to lock the door was an omission in the literal sense, Lord Justice Coulson thought it fanciful that the architect should not be expected to take reasonable precautions to safeguard the property, when entrusted with the keys. Rather (said the judge), the architect positively made things worse.

In finding that Rushbond's claim did in fact have some prospects of success, Lord Justice Coulson said that the case fell within a now recognised line of authority, whereby a person may assume a duty to take reasonable steps to keep property secure. This authority goes back to 1948 and the case of a decorator who did not lock the door to house after leaving to buy wallpaper: a thief entered and the decorator was found liable for the value of property stolen.

The full trial of this case is yet to be heard but it does sound a warning note to property and construction professionals to be aware of the duty to take reasonable steps to keep property secure, even if there is no express obligation to do so in their contract.

If JS Design are ultimately found to have been negligent, it remains to be seen what level of damages they might be made to pay. The issue of "remoteness" will be hotly contested – JS Design's strike out application was partly based on the argument that it was not foreseeable that the architect's actions would lead to this fire damage. Lord Justice Coulson disagreed, finding that it was at least arguable. 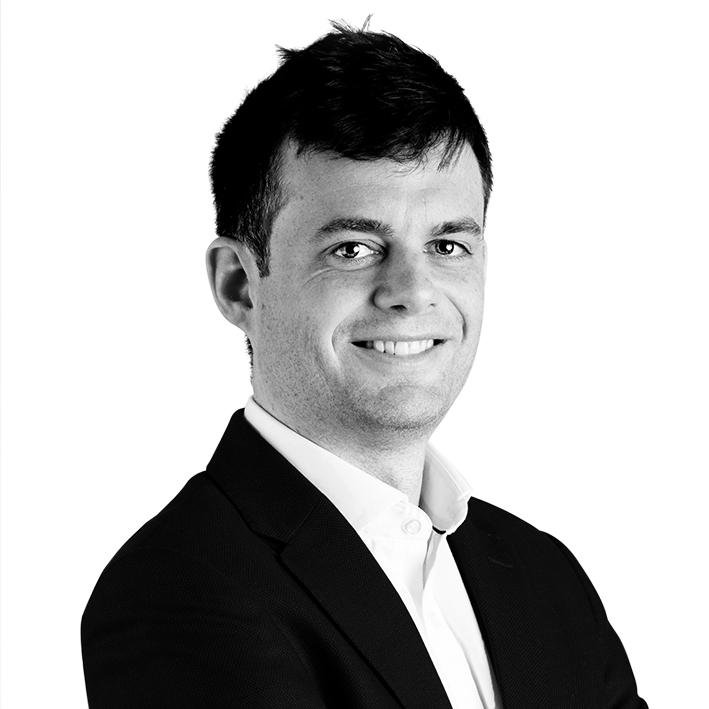 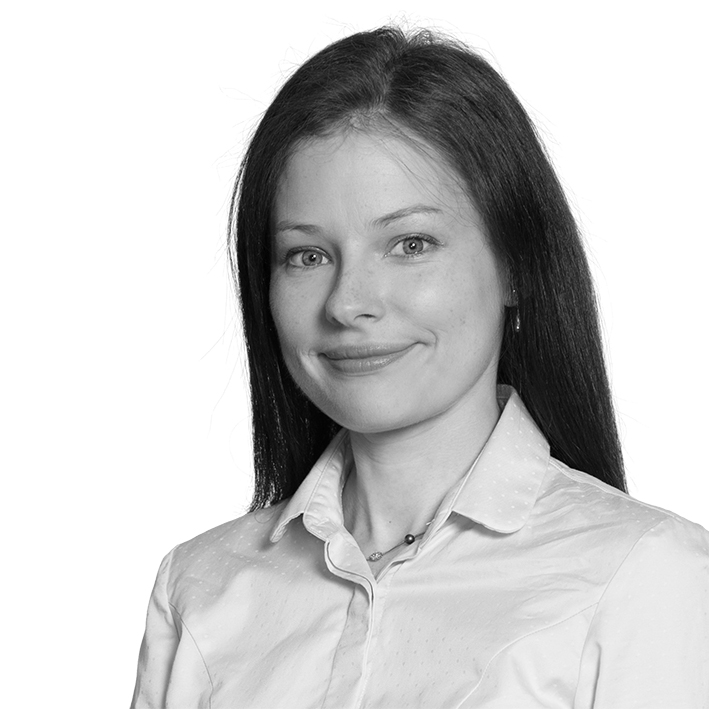