At the Conservative Party conference in October 2015, Chancellor George Osborne called for the assets of the 89 pension funds in the Local Government Pension Scheme (the LGPS) to be merged into six wealth funds, or “pools”, each containing at least £25 billion of assets. The government believes that this pooling of assets will lead to economies of scale and improved ability of the LGPS funds to invest in infrastructure projects.

To date, the government has not provided substantive guidance on how pooling should be achieved. The structures through which the LGPS funds will pool their assets remain very much up for debate, and various groups of between 3 and 10 funds making up the asset pools are engaged in discussion with legal and tax advisers. Issues to be considered include the most efficient way to transition existing assets into a pooled structure, governance and decision making within the pool and the level of regulation that a pool will require.

In late March 2016, local government minister Marcus Jones wrote to several of the pools saying “[in] my view, the structure, standards and systems required for an entity regulated by the FCA provides substantial assurance. As a minimum, I would expect to see a single entity at the heart of any proposal, with responsibility for selecting and contracting with managers, as well as the employment of staff.”

This has influenced thinking on the ways in which pools might best comply with the government’s idea of a pool, whilst ensuring that different asset classes are held in the most efficient and appropriate manner. Most of the pools are moving towards the idea of a selection of structures used for different assets, using a regulated structure.

Given the time and money being spent exploring the different options for pooling, and taking into account the inevitable costs that each LGPS fund will incur in transitioning existing assets into the pools, some question whether the promised benefits of pooling will be realised. However, analysis carried out by Project Pool (a project in which 24 local authorities worked with a consultancy firm to review pooling options, publishing a report in January 2016) indicated that there is a potential for somewhere between £145 million to £300 million of savings to be made over 10 years. The expense incurred in setting up new structures and transitioning in existing assets, is therefore, expected to be repaid over a fairly short period.

Following the November 2015 Spending Review, the local authorities administering LGPS funds were told that they would have to submit initial proposals by February 2016. The government now expects each local authority, both individually and collectively as part of their chosen asset pool, to submit a more detailed proposal setting out fairly advanced plans by 15 July 2016. Following that date, Treasury officials will meet with representatives of the pools to discuss these proposals.

Under the government’s plans, the new pools should be in place and fully operative by April 2018.

In order to achieve economies of scale, the operator of each pool is likely to define a number of target investment strategies with a view to meeting the asset allocation demands of each participating LGPS fund. For each of these strategies the operator will then select and appoint a relatively limited number of specialist investment managers. When compared with the current non-pooled environment, the result will be a substantial increase in the size of mandates operated by pools, and a commensurate reduction in the number of appointed investment managers. This could mean significant wins for some investment managers at the expense of others, so managers will be keen to engage with the prospective pools as early as possible.

Given the scale of the project, the pools will naturally focus on transitioning different assets into the pool at different stages – a one off transition on a single date is going to be impossible to achieve. Many of the pools are likely to focus, in the initial stages, on pooling some of their more mainstream assets, such as equities and bonds. Managers of real estate, private equity and other alternative investment funds may have longer to wait to enjoy the benefits (or experience the challenges) of pooling.

In terms of private investment funds, the concern is that the LGPS asset pools will only be able to focus on investing at the larger end of the market. The size of the pool and concentration risk may prove to be a barrier to investing in smaller, more boutique investment funds. That said, there is some scope for certain assets or asset classes to be excluded from the pool, and this may protect existing alternative investment mandates, for example, allocations to local private equity or direct real estate holdings.

Additionally, and more controversially, the government has made clear its wish that LGPS funds set an aspiration (which probably means a target) to commit substantial sums into UK infrastructure investments. Commentators have observed that this presents a clear conflict of interest for local authorities when they set their pension fund asset allocation strategies. Their overriding fiduciary duty is to look after the best interests of their LGPS beneficiaries, which may well not run hand in hand with providing funding for UK infrastructure projects. The various pools are in discussions with each other as to how this type of infrastructure investment may be best accessed – while the government speaks of creating a new infrastructure platform to promote attractive infrastructure projects, the details remain hazy and much scepticism remains. 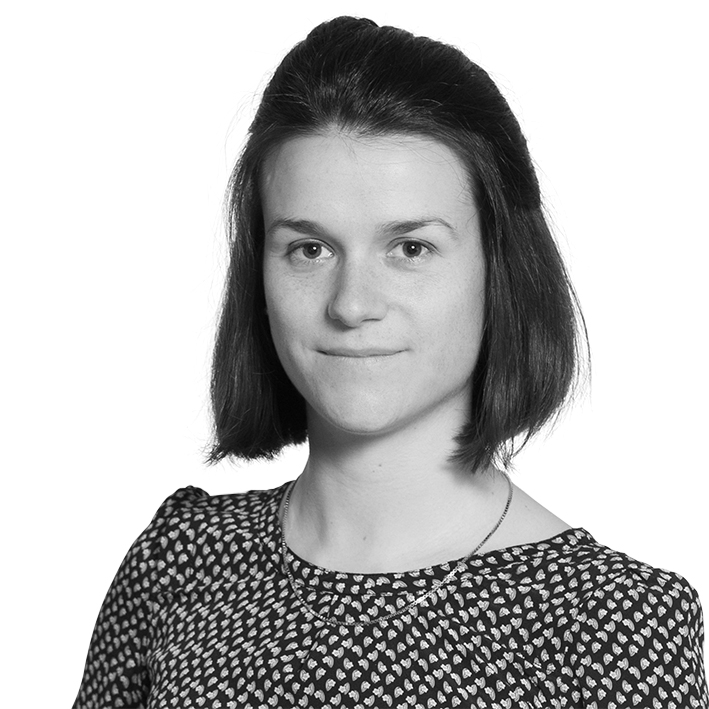