In our summer 2015 update, we outlined the proposed changes to the Limited Partnerships Act 1907 in respect of private fund limited partnerships (PFLPs), which were published in a Treasury consultation paper in July 2015. A variety of parties, including venture capital trade bodies and investment managers, responded to the consultation paper and, after considering these responses, the Government published its revised proposals on 24 March 2016. The government has confirmed that it will proceed with implementing a new PFLP regime, but has made some significant amendments to its consultation proposals.

Its main proposed amendments are:

Both a new or existing LP will be able to opt to be designated as a PFLP at any point where its general partner can confirm that it meets the qualifying criteria, i.e. it is an unauthorised collective investment scheme and is constituted by a written agreement (the original consultation proposal that, for existing LPs, this designation would have to take place within 12 months of these amendments coming into effect, will not now apply). Fund managers should be aware that once an LP is registered as a PFLP, it will not be able to return to ordinary limited partnership status as it may no longer meet the requirements for this, particularly in respect of capital contributions (see below).

The consultation paper also proposed a new power for Companies House to remove inactive PFLPs from the register. However, this has now been dropped, due to concerns that if an active PFLP was removed in error, this would result in limited partners losing their limited liability status. The Government has decided instead to consider making proposals for a strike-off procedure in the future which would (i) apply to all limited partnerships; and (ii) address the need to maintain limited liability.

The government is to continue with its plans to simplify these requirements. In the future it will not be necessary to register at Companies House the general nature and term of a PFLP, or the amount of any capital contributions by limited partners. Where a limited partner assigns its interest in a PFLP to another person, it will not be necessary to advertise this in the Gazette. However, in a change to the government’s initial proposals, if a general partner of a PFLP became a limited partner, this would now need to be advertised (although the effective date of this change will no longer be delayed to the date of the Gazette advertisement).

The role, function and rights of limited partners

The government has confirmed that a “white list” will be created, which will set out activities that limited partners may undertake without being deemed to take part in the PFLP’s management (and so still retain their limited liability). This list will be comparable to the lists already existing in other jurisdictions such as Guernsey and the Cayman Islands, and its activities will be largely as previously proposed, for example taking part in decisions about whether to allow a type of investment or a particular investment, and approving valuations of a PFLP’s assets. New amendments in the revised proposals include:

A further consultation proposal was to remove certain statutory duties of limited partners which are not generally applicable to private fund investors. The new proposals confirm that PFLP investors will be exempt from the duties to render accounts and information, and not to compete with the PFLP. However, the statutory duty to account for profits made in competing businesses will still apply, unless it has been excluded in the partnership agreement (the reasoning for this is that this duty could still be relevant in the context of conflicts of interest where partners have invested in similar investment opportunities).

Obligations of and restrictions on limited partners in respect of capital

The government’s next step will be to set out these amendments in a Legislative Reform Order which is to be laid before Parliament, with the intention for the PFLP regime to become operative by March 2017. The revised amendments are generally to be welcomed, as they will provide more clarity concerning the limited liability status of limited partners and should remove some unnecessary costs and administration. Fund managers should consider designating their eligible LPs as PFLPs when these changes come into effect. 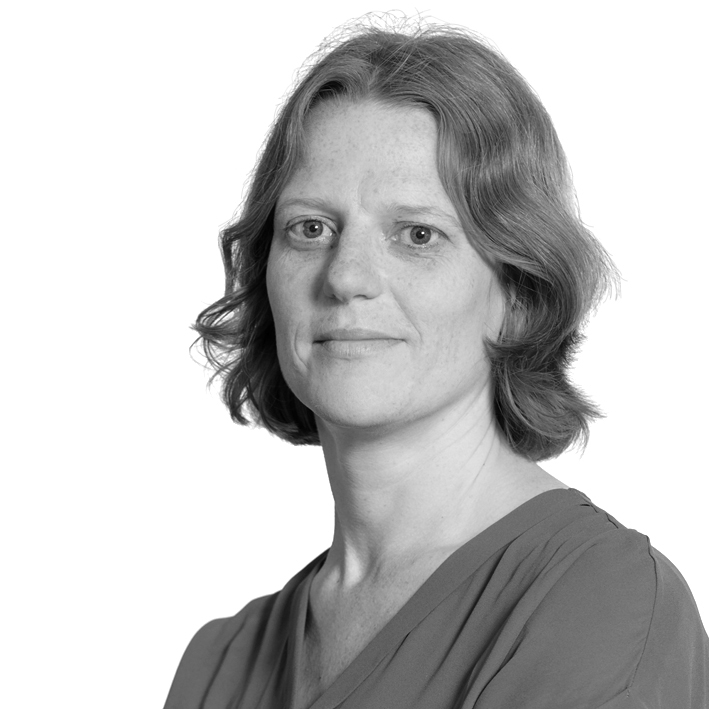