Latest from the UK financial services regulators on preparations for Brexit 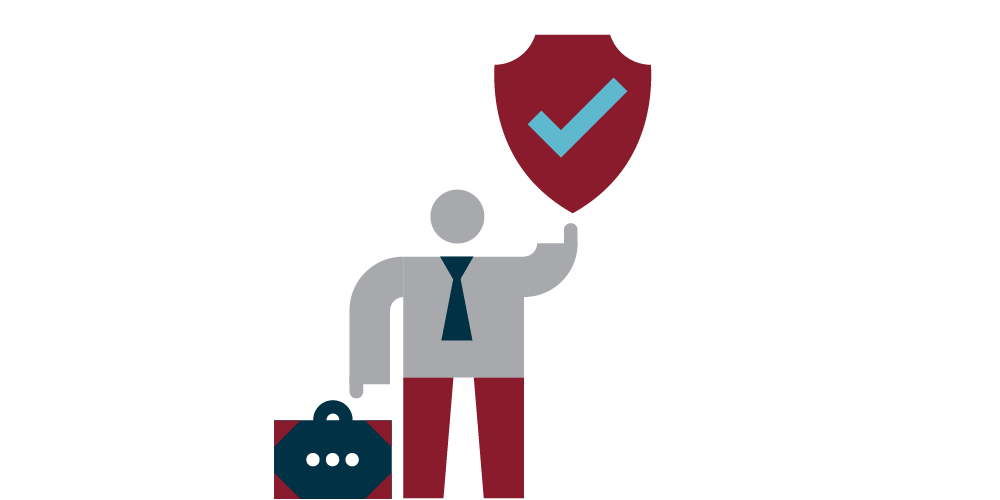 Importantly, HMT intends to provide regulators with powers to grant transitional relief after Brexit. This is to ensure that, in a scenario in which an implementation (transition) period is not in place following 29 March 2019, firms and financial market infrastructures have sufficient time to comply with the necessary long-term regulatory changes. According to HMT, those firms that wish to continue carrying out business in the UK in the longer term will also be able to use this time-limited period to seek to obtain full authorisation (or recognition) from UK regulators without disruption to their business.

The Bank of England, FCA and PSR have also confirmed that they intend to consult with firms on proposed changes to the EU Binding Technical Standards and rules which fall within their regulatory remit. This will include rules that will apply to firms during any temporary permissions and recognition regimes.

The purpose of the European Union (Withdrawal) Act is two-fold:

According to its press release on 26 June 2018, the UK Department for Exiting the EU predicts that around 800 pieces of secondary legislation will be needed to achieve that second purpose.

Powers of the regulators

As part of its objective to deliver a complete and robust legal framework for financial regulation in the UK, irrespective of the outcome of the Brexit negotiations, HMT plans to delegate powers to the Bank of England, PRA, FCA and Payment Systems Regulator. These powers will enable those regulators to make the required changes to their rulebooks and any on--shored Binding Technical Standards (BTS) (these are rules which sit underneath EU regulations and directives and provide technical detail of how those requirements must be met).

Below is a summary of the approach that the BoE, the FCA, and PSR propose to take, as set out in their respective press releases published on 27 June 2018:

HMT intends to lay the first financial services Brexit on-shoring SIs “soon”. Its current plan is to publish drafts of these SIs and accompanying explanatory information over the summer of 2018, ahead of laying them before Parliament, to give stakeholders an opportunity to engage and familiarise themselves with the draft provisions.

Among the first SIs laid will be the SIs delivering the temporary permissions regime, the temporary recognition regime for central counterparties and the SI sub-delegating the power to fix deficiencies in BTS and regulator rulebooks to the financial services regulators.

Further SIs fixing deficiencies in EU legislation will be laid over the autumn into early 2019. HMT plans to lay these SIs in groups, with some of the first to be laid in autumn covering significant files relating to prudential regulation and capital markets.

Is reform needed following Big Tech's entry into financial services and the introduction of AI and machine learning?
25/11/2022
Financial Services

How can VC funds manage the growing trend in cross-border M&A markets for buyers to ask for problematic exit terms?
21/11/2022
Decarbonisation