Landowners and Developers be warned!

In a recent ruling the High Court has ruled that old bridleways can be converted into public rights of way.

In the case of R (on the application of JD Andrews) V Secretary of State for Environment Food and Rural Affairs [2014] EWHC 1435 (Admin) the High Court held that two bridleways in Crudwell, Wiltshire that were recorded in the early 19th Century under the surveys made as part of the Enclosure Acts but that did not appear on a map as public rights of way, could be included on the definitive map and so to re-establish them as rights of way.

The position would be the same if it was a freestanding period of use from the early 20th century (for example) if that established an intention to dedicate (as opposed to here where the rights were created by a private Act), the public right of way would exist and be binding whether or not on the definitive map.

Landowners and developers (if acquiring development sites and particularly strategic sites) should be aware of the law relating to the intention to dedicate land as a public right of way and the steps that can be taken (particularly pursuant to s31 of the Highways Act 1980) to prevent such an intention from being inferred. 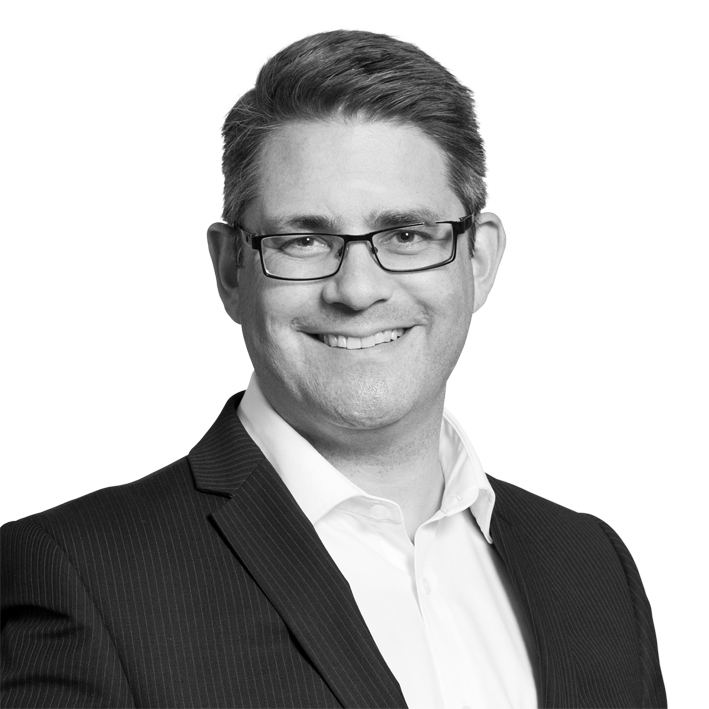