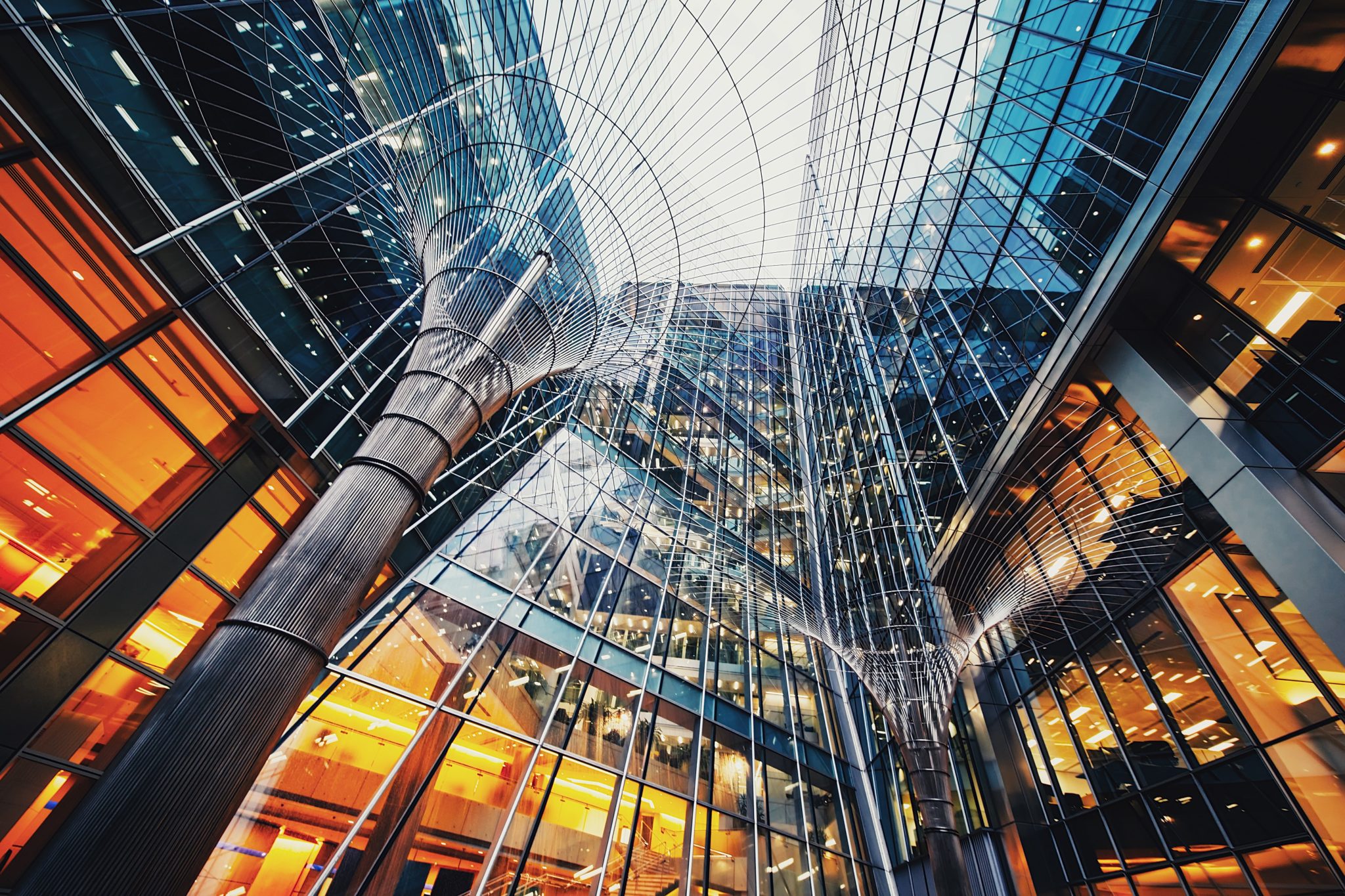 In the first known published award made under the arbitration scheme introduced by the Commercial Rent (Coronavirus) Act 2022, the tenant has failed to obtain relief for its rent arrears totalling £450,000.

The arbitrator dismissed the tenant's application reference for arbitration at the preliminary stage, ruling that head office accommodation (operating ancillary to retail stores) remained capable of occupation and so did not fall within the protection of the Act.

What is the Act?

The Act came into force after receiving Royal Assent on 24 March 2022 and provided a mechanism for the assessment of and relief from certain rent debts through a binding arbitration process.

The Act only applies to business tenancies that were adversely affected by the pandemic by periods of closure mandated by the government – known as protected periods – whether in whole or in part. It protected rents that included rent, service charge, insurance, interest and amounts drawn down from a rent deposit not yet topped up.

The rents, which accrued during the protected periods, are referred to as protected rent debts and are ring fenced by the Act and subject to the arbitration process.

What comprised the tenant's application for arbitration?

The application was made by the Signet Trading Ltd, which operates as the large, high street jeweller H Samuel that has over 300 retail stores. It made an application for relief under the Act for its outstanding rental arrears of circa £450,000, which accrued at its head office premises in Hertfordshire leased from Fprop Offices, a property fund run by London-based First Property Group.

H Samuel's case hinged on whether or not its tenancy was adversely affected by the coronavirus and therefore fell within the ambit of protected rent debt under the Act. The Act provides that a business is adversely affected if the business or premises was subject to a closure requirement either in whole or in part during the relevant period (between 21 March 2020 and 18 July 2021 for English business tenancies and 21 March 2020 and 7 August 2021 for Welsh business tenancies).

H Samuel argued that the business being carried out at their head office premises was an ancillary part of and supported their retail business; as such, they considered that the arrears should fall within the scope of protected rent debt.

What did the arbitrator decide?

Gary Cowan QC, of Falcon Chambers, was appointed as the arbitrator, and H Samuel's application as a whole fell at the first hurdle as he dismissed their reference at the preliminary issue stage.

The arbitrator did not agree with H Samuel's interpretation of the Act on the basis that the office accommodation remained capable of occupation during the relevant period and therefore did not fall within the Act. His view was that if the government had intended for the regulations to have been interpreted this way it would have led to an arbitrary two-tier system: offices occupied by tenants whose principle business was the sale of goods in shops would have been required to close those offices, whereas occupiers of offices unconnected to a retail business would have been entitled to remain open. The arbitrator highlighted that this was not the case during lockdown.

H Samuel argued that office workers were unable to use the head office premises due to regulations making it an offence to leave their homes; however, the arbitrator considered this of no assistance to their application. As H Samuel did continue to service its retail stores from the head office, retaining staff in the mail room and security during lockdown, this was evidence of the lack of closure requirement.

The ultimate decision by the arbitrator was that as office premises did not suffer any closure requirements they were not classified as adversely affected. This means that any arrears falling due under a lease for commercial office premises are not protected rent debt and cannot form the subject of the arbitration under the Act.

This decision offers clarity on the application of the arbitration scheme to office premises occupied by retail or hospitality businesses and will be welcomed by landlords. It demonstrates that arbitrators will exercise their discretion and consider eligibility under the Act before proceeding with the full arbitration, which will result in cost savings to both parties.

However, the decision also emphasises the limited nature and protection that the Act offers in reality to businesses in arrears incurred during lockdowns. There has already been limited uptake for the arbitration process since coming into force, which could be in part due to the assessment by the British Property Federation that most landlords and tenants have agreed commercial settlements to rent arrears. However, this published award could put off any tenants considering whether to initiate the arbitration process, as they realise the reality of the scrutiny from an arbitrator at preliminary stages.

While the arbitration process is only effective in the UK, it is apparent that there are similar global issues for commercial tenants and rent arrears. In France, the Court of Cassation has recently ruled on three cases concerning the payment of rents during lockdown periods.

The current moratorium set by the Act is due to expire on 23 September 2022. Should any landlord or tenant wish to make use of the arbitration scheme, we would recommend doing so sooner rather than later as there have been no indications of any extensions to this date as of yet. However, there are provisions in the Act to do so, so we would recommend watching this space for further updates. 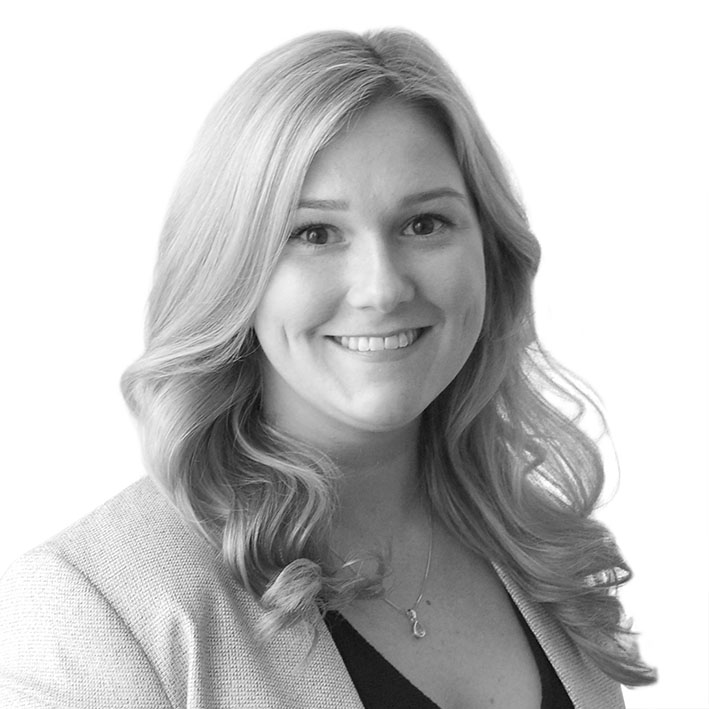