Is the EU trade mark really a unitary right? CJEU rules on territorial scope of injunctions under an EU trade mark

In reaching its decision in Combit Software GmbH v Commit Business Solutions Ltd (Case C-223/15) the CJEU has restricted the ability of brand owners to obtain pan-EU injunctions in respect of infringement of EU trade marks. The decision could be seen as a blow for the EU trade mark as a full unitary right capable of enforcement across the whole region.

The CJEU’s judgment does, though, suggest that, if the alleged infringer wants to exclude certain parts of the EU from the injunction, the burden of proof falls on them to show that customers will not be confused as to the origin of the product or service in those places. This aspect of the decision, at least, will be welcomed by brand owners.

Combit Software, which owns the EU trade mark “COMBIT” for goods and services in the computer industry, brought an infringement action against Commit Business Solutions for use of the word “COMMIT” for the sale of software. Combit sought a pan-EU injunction to prevent the use of “COMMIT” in all Member States of the EU.

The German courts found there was a likelihood of confusion in German-speaking Member States but no likelihood of confusion in the English-speaking Member States. The German courts were unsure how this finding affected their assessment of infringement of the EU trade mark, given the unitary nature of the right and the pan-EU relief sought. As such, they stayed the German action and referred a number of questions to the CJEU.

The CJEU re-framed the question it had to answer as being whether the 2009 Community Trade Mark Regulation:

“must be interpreted as meaning that, where an EU trade mark court finds that the use of a sign creates a likelihood of confusion with an EU trade mark in one part of the European Union whilst not creating such a likelihood in another part thereof, that court must conclude that there is an infringement of the exclusive right conferred by that trade mark and issue an order prohibiting the use concerned for the entire area of the European Union”

In answering this question, the CJEU relied on its previous 2011 decision in the case of DHL v Chronopost. In that case, the CJEU had held that the court must limit the scope of the injunction where a national EU trade mark court found that acts of infringement were limited to a single Member State or to part of the EU. For example, the alleged infringer had proven that its sign did not adversely affect the functions of the registered EU trade mark (as a designator of origin of the goods/services) in other Member States. One reason for this could be that speakers of one language would be confused, but speakers of other languages would not.

This DHL case was not entirely analogous with the current case because it related to so-called “double identity” infringement, where there is a presumption of a likelihood of confusion because the infringement relates to the use of identical marks/signs for identical goods or services. As such, one of the issues for the CJEU to weigh up was whether the rationale of DHL was equally applicable where likelihood of confusion was relevant to the test of infringement.

The CJEU found that it was. In following DHL, it held that where the defendant could prove there was no likelihood of confusion in a particular region of the EU, it would be an undue restriction on legitimate trade to allow EU trade mark owners to obtain injunctions over use of the mark in those territories where there is no likelihood of confusion. EU trade mark law is designed to allow the owner to protect their particular interests, i.e. to make sure the mark can fulfil its functions. It does not go as far as to confer an exclusive right to prevent all uses of signs even where there is no real or potential adverse effect on the functions of the EU trade mark.

The CJEU reasoned that such an interpretation does not compromise the unitary nature of the EU trade mark as the EU trade mark owner remains able to stop all use which negatively affects the functions of his/her registered trade mark.

What does this mean for EU trade mark holders?

One of the main perceived benefits of an EU trade mark is that a single registration provides protection in all Member States of the EU and can be enforced against alleged infringers across all Member States.

However, in practice, the UK courts have often been reluctant to grant injunctions across national borders for infringement of an EU trade mark. This is in part because judges feel unable to rule on the likelihood of confusion in territories of the EU where English is not the primary language spoken.

One such example of this hesitancy is the 2015 case of Enterprise Holdings v Europcar. The judge in that case found that Europcar’s use of an e-moving logo infringed Enterprise’s EU trade mark for a logo of the character “e”. However, the judge refused to grant the pan-EU injunction requested by Enterprise. The judge’s decision had turned on two particular elements of the UK-specific evidence before him: that of (1) acquired distinctive character of Enterprise’s trade mark; and (2) actual confusion between consumers in the UK. There was no evidence before the UK court of the same in respect of other Member States (Enterprise had in fact served evidence relating to France but decided against relying on it for the purposes of its infringement case). The judge therefore restricted the territorial scope of the injunction to the area which Enterprise had relied upon in establishing its infringement case –the UK.

One key difference between the Enterprise case and the CJEU’s ruling in Combit is that, in Enterprise, the UK judge interpreted Article 9(1)(c) of the Regulation as placing the burden on the trade mark owner to prove likelihood of confusion in the parts of the EU territory in which it seeks an injunction. However, in Combit the CJEU has seemingly put the onus instead of the alleged infringer. The CJEU stated that where a Member State court finds “on the basis of information which must as a rule, be submitted to it by the defendant, that there is no likelihood of confusion in a part of the European Union, legitimate trade arising from the use of the sign in question in that part of the European Union cannot be prohibited“.

This question of the burden of proof in such circumstances had been debated widely across the EU, with different Member State courts reaching different conclusions. In Enterprise, the English judge accepted his interpretation may be incorrect and in the 2008 German case of The Home Store, the German Federal Court left this question open. However, it appears that the CJEU has settled the position, for now at least.

If this interpretation is adopted and followed by national courts, it will come as a relief to brand-owners, who will not be required to prove a likelihood of confusion across the whole of the EU in order to obtain a pan-EU injunction. Rather, it will be on the defendant to establish that the use of the sign does not affect, and is not liable to affect, any of the functions of the trade mark in those territories. In other words, that customers will not be confused as to the origin of the product or service on which the trade mark is affixed.

Importantly for rights holders, although it will be possible for alleged infringers to restrict the geographical scope of an injunction, an EU trade mark remains a unitary right, which in principle is enforceable across the EU. At least during initial skirmishes (where the majority of disputes are settled), rights holders should continue to assert the unitary nature of their trade mark right, and look to settle the dispute on that basis. 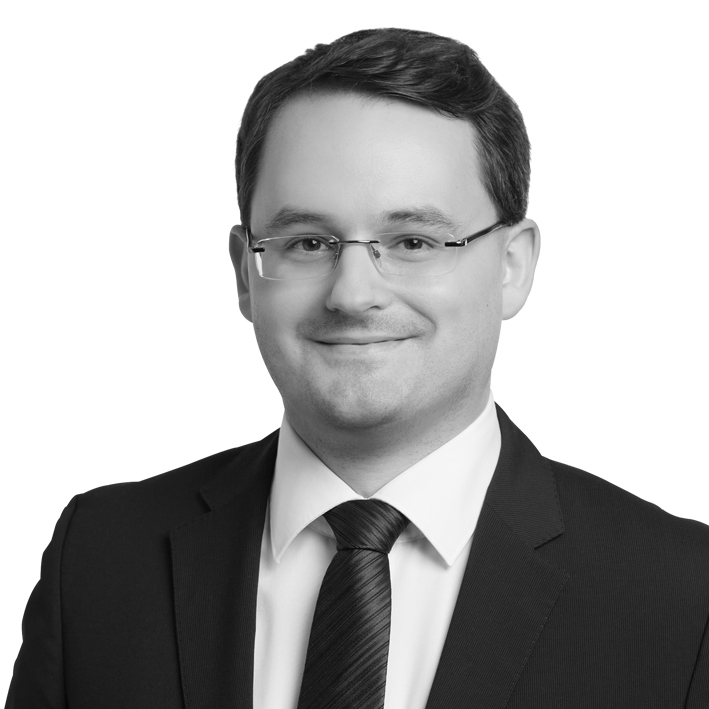