Private, flexible and easily enforceable across much of the world, it is not hard to see why international arbitration is already popular, and set to become more so, for the Life Sciences and Healthcare ("LSH") sector 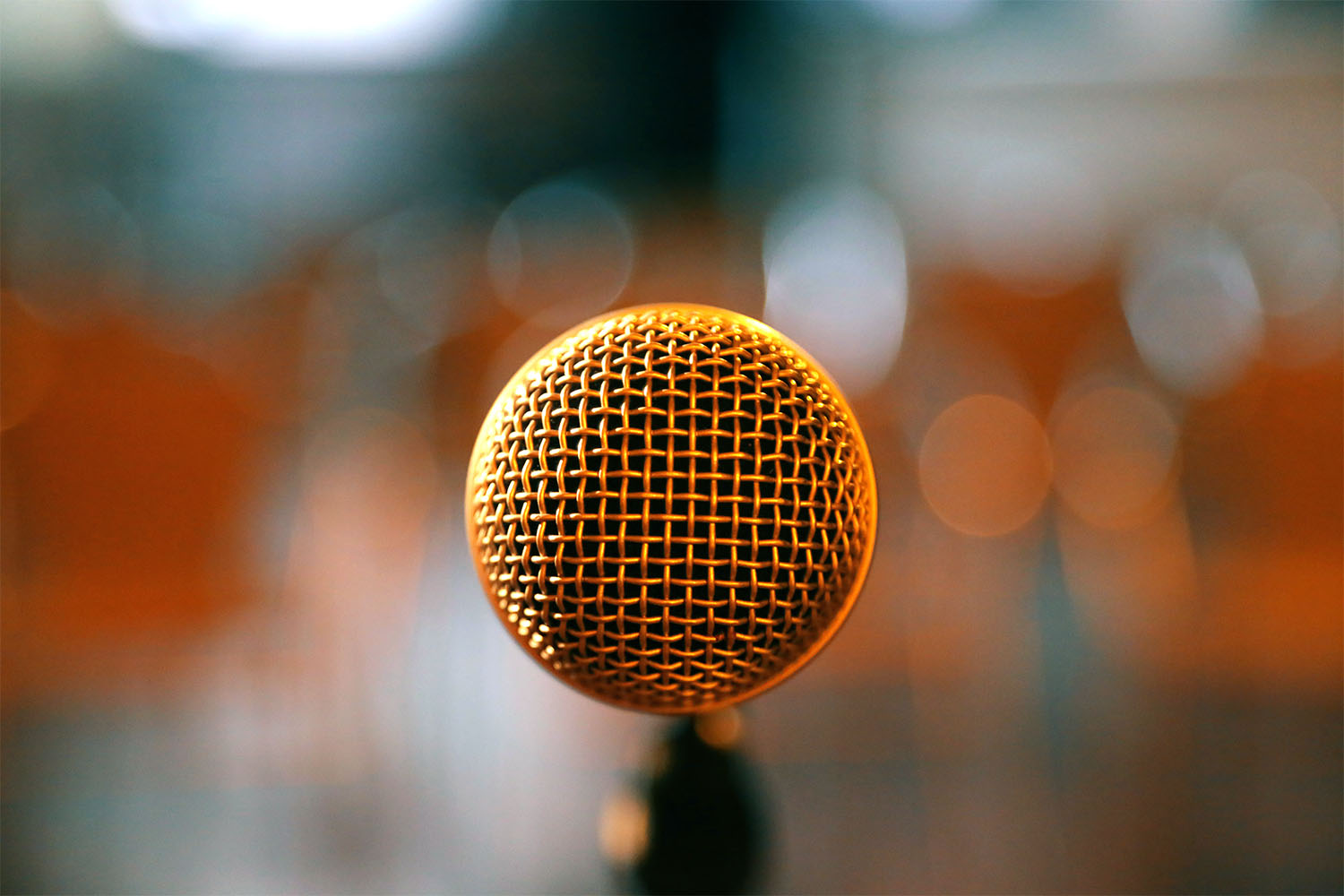 Life sciences projects are invariably technical, high risk, protracted and collaborative in nature. Often, multiple parties across a range of jurisdictions are involved, as well as centring on confidential subject matter and sensitive data. And, of course, the stakes are frequently high. The choice of forum for resolving disputes can make a significant difference, so it pays to make sure you have fully considered the available options – particularly international arbitration.

Nobody at the outset of a venture ever wants to believe it will end in a dispute. However, that is frequently the way of things. In the Life Sciences and Healthcare (LSH) sector, one dispute mechanism which is already a favourite and should find its use increasing in the coming years is international arbitration. The private (and, frequently, confidential) nature of arbitration, its procedural flexibility, the specialist expertise of the arbitrators, the ability to solve multinational disputes in one forum and the international enforcement of arbitral awards all lend themselves to disputes in this sector. When added to the 'Brexit proof' nature of arbitration as a dispute resolution mechanism, you can see its appeal.

Why then are some in-house counsel still slow to sanction arbitration's use? The answer is often simply unfamiliarity. Until recently, arbitration was not widely taught in university or law school and, while almost all lawyers end up learning about how a court works by 'osmosis', the same cannot be said of arbitration. This unfamiliarity is compounded by arbitration's private and confidential nature. It is uncommon for parties to announce their involvement in arbitration. However, details do emerge from time to time of arbitrations in this sector and below we lift the veil a little to show why it is worth becoming more familiar with arbitration in the LSH sector.

January 2021 saw the publication of news that an ICC arbitral tribunal had handed down an award requiring the South Korean cell and gene therapy company Kolon Life Science to make a multi-million dollar payment to its former partner, the Japanese pharmaceuticals company, Mitsubishi Tanabe Pharma Corporation. The dispute arose under a licensing arrangement between Kolon and Mitsubishi, with claims being made that Kolon had mislabelled components of a treatment for osteoarthritis and failed to disclose a clinical hold placed on it in the US.

Arbitration has long been a first stop (in this and other sectors) for cross-border licensing disputes. With both Japan and South Korea being parties to the New York Convention for the Recognition and Enforcement of Arbitral Awards, contract drafters at the outset of the relationship would have seen international arbitration as being the dispute mechanism of choice for the deal.

Another arbitration which fits comfortably into the class of classic contractual LSH disputes appears to be Genmab v Johnson & Johnson. In September 2020, NASDAQ-listed Danish biotech company Genmab announced that it was commencing arbitration in New York against global healthcare company, NYSE listed, Johnson & Johnson. Genmab, which specialises in the creation and development of antibody therapeutics for cancer treatment, commenced proceedings under the rules of the CPR Institute for Dispute Resolution for Non-Administered Arbitration. The dispute concerns Genmab's entitlement to royalties from J&J for the sale of a key cancer drug, and the duration for which those royalties must be paid.

News reports suggest the Genmab/J&J arbitration centres on commercially sensitive information, including the levels of royalty payments under a licence agreement and whether such payments are tied to the life span of relevant patents.

Whilst Genmab has announced the fact of the arbitration to the world, its press release confirms the arbitration will be confidential, and the company does not intend to comment on the arbitration further, other than to comply with any disclosure obligations to which it is subject by law. As such it is unlikely the full dispute will play out in the public eye – a fact that may well suit the parties given the potential for adverse publicity or disclosure of commercially sensitive documents in public court proceedings.

What types of Life Sciences and Healthcare disputes are ripe for arbitration?

The Kolon and Genmab cases give an insight into two types of disputes which are well suited for arbitral determination. The reality is that almost any commercial dispute can be resolved in this forum, including the following types of disputes that we commonly see in the LSH sector:

The popularity of London-seated arbitrations for LSH disputes should remain undiminished post-Brexit. As we have explained previously, international arbitration is unaffected by the new relationship between the UK and the EU. In short, the legal framework for arbitration and the enforcement of arbitral awards is not established by EU law, and as such the UK having left the EU will have little, if any, effect on international arbitration (in the UK, EU or elsewhere).

Accordingly, in-house lawyers can include appropriately-drafted arbitration clauses in their LSH agreements with confidence. And the ability to resolve disputes in confidence, and away from the glare of publicity, may well also suit actors in this sector.

While we await detailed legislation, companies intending to place medical devices on the UK market can begin to prepare for...
New -
29/06/2022
Data-driven business models