Insolvent parties given the go ahead to adjudicate construction disputes

The Supreme Court has provided much needed clarity on whether an insolvent company can commence its own adjudication. 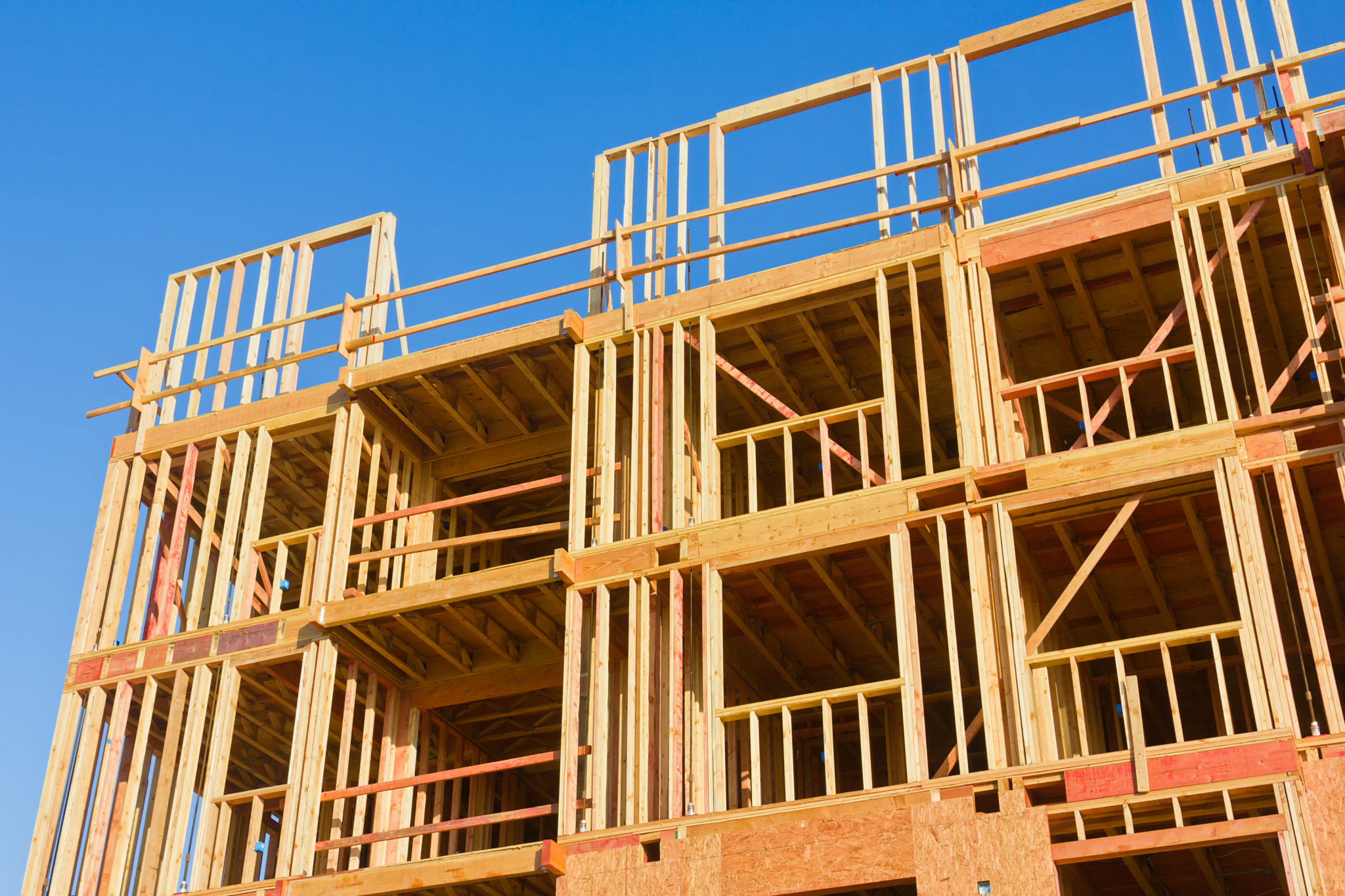 In the construction industry, insolvencies are an all-too-common occurrence – as are contractual disputes. There has until now been uncertainty about how the two legal regimes operate together where an insolvent party seeks to adjudicate for the sums it believes it is owed. This uncertainty has now been resolved, with the Supreme Court confirming that an insolvent company can bring an adjudication.

The difficulty in this area has been thought to stem from the perceived incompatibility between the statutory right to adjudicate and the UK insolvency regime.

As well as the tension between the aims of the two regimes, this throws up practical issues, because if an adjudicator's decision is subsequently overturned, it is unlikely the insolvent party would be capable of repaying the award.

The relationship between the statutory right to adjudicate and insolvency rules made under the Insolvency Act 1986 formed the basis of a dispute which was recently determined by the Supreme Court.

The dispute arose after Bresco became insolvent and entered into voluntary liquidation. Lonsdale claimed that Bresco was in repudiatory breach of the contract between the two; Bresco argued that instead, it was owed unpaid costs and damages for lost profits under the contract. Bresco referred the dispute to an adjudicator. Lonsdale objected and sought an injunction to prevent the adjudication on the basis that Bresco's claim was cancelled out by its cross-claim by operation of insolvency set-off.

That injunction was granted and upheld on appeal. Coulson LJ in the Court of Appeal found that there was no possibility that the adjudication could result in a net balance between the parties in this case, owing to the fact that there were cross claims between the parties. Accordingly, allowing the adjudication to continue would be an "an exercise in futility", due to the insolvent party's inability to enforce any award, unless the claim fitted into the "exceptional circumstances".

The question of what would constitute "exceptional circumstances" was subsequently considered in the Meadowside case, (Daniel Cashmore's commentary on which can be found here).

In its recent decision, the Supreme Court held that Bresco was able to commence adjudication to resolve the dispute, notwithstanding its insolvent status.

The Supreme Court found that the adjudicator did not lack jurisdiction. Dismissing the contention that the insolvency set-off replaced the cross-claims with a single claim for the net balance, the court emphasised that Bresco had both a statutory and contractual right to adjudicate. Its statutory right was not precluded by the operation of insolvency set-off. Furthermore, the Court held that "it would ordinarily be entirely inappropriate for the court to interfere with the exercise of that statutory and contractual right" and that that injunctive relief will only "very exceptionally" be available to restrain an attempt to enforce such a contractual, or still less, statutory right.

On the issue of futility, the Court rejected the view that only purpose of construction adjudication is to enable a party to obtain summary enforcement of a right to interim payment for the protection of its cash flow:

"…solving the cashflow problem should not be regarded as the sole objective of adjudication. It was designed to be, and more importantly has proved to be, a mainstream dispute resolution mechanism in its own right…”.

Moreover, the Court found no such incompatibility between adjudication and the insolvency process, as was raised by Coulson LJ at appeal, suggesting that it would be “a triumph of technicality over substance” if the mere existence of a cross claim (even if unequivocal and minute in comparison to the value of the main dispute) were to prohibit an insolvent company from exercising its right to adjudicate.

Instead, the Court highlighted the similarities between the two regimes, with Briggs LJ going as far as suggesting that in circumstances, adjudication "may be of real utility" in assisting liquidators to determine the net balance, given that construction experts would be more qualified for the task:

"the process of proof of debt in insolvency shares many of the attractive features of adjudication, in terms of speed, simplicity, proportionality and economy, but adjudication has the added advantage that a construction dispute arising during an insolvency will be more amenable to resolution by a professional construction expert than by many liquidators".

The Court acknowledged that enforceability of an adjudicator’s decision in these circumstances remains problematic. Enforcement still risks depriving the responding party of the benefit of the insolvency set-off, as any claim to overturn the adjudication decision and for the return of money paid would rank alongside other unsecured creditors in the liquidation. These concerns would need to be dealt with at the enforcement stage, but that would not justify an injunction to “prevent the adjudication from running its speedy course”. Suggested options to overcome the enforcement issue included the liquidator offering appropriate undertakings, such as the ring-fencing of enforcement proceeds, as discussed in the Meadowside case.

The decision has provided clarity, returning the law to its position prior to the first instance judgment. The Supreme Court concluded that there is jurisdiction for insolvent construction companies to refer disputes to adjudication; the operation of insolvency set-off and the adjudication of construction disputes are not just compatible, but are to be encouraged.

Following the Court of Appeal decision, there were concerns amongst insolvency practitioners that a useful tool in quickly assessing an insolvent company's accounts was being denied to them. In the current economic climate, with insolvencies within the construction industry an unfortunate but likely eventuality, the confirmation that adjudicators will have jurisdiction to hear disputes referred to them by insolvent companies will be welcomed, broadly.

The process is well suited to cases such as Bresco v Lonsdale, where the adjudication itself deals with essentially all of the issues of the wider dispute between the parties. In these circumstances, adjudication can prove an effective tool in assessing the final account for the net balance between parties. More troublesome are disputes on narrow issues of contractual interpretation, or 'smash and grab' adjudications. There are likely to be concerns amongst responding parties to such adjudications that non-recoverable fees will be incurred in such proceedings, with little to no resolution with regards to the final net position.

With the question of jurisdiction now settled, the issue of enforcement of adjudicators' decisions is set to become the new battleground. Expect to see respondents to adjudications attempt to test the existing law (see Wimbledon v Vago, Galliford Try v Estura, Gosvenor v Aygun) on the grounds for the court ordering stays of execution on enforcing adjudicators' decisions.

The Supreme Court's decision in Bresco comes at time of legislative and judicial support for insolvent companies. Most notably, the Corporate Insolvency and Governance Act contains a fundamental change to the operation of most supply contracts; whereby termination on insolvency clauses in most contracts for the supply of goods or services (including professional services) will cease to have effect when the recipient becomes subject to a "relevant insolvency procedure". The intention of the changes is to help companies trade through an insolvency process and improve the prospects of a company's rescue, however they put suppliers at risk and companies part of supply chains on construction projects should focus on ensuring their contracts retain other levers to protect their position. Osborne Clarke's Insight on this issue can be found here. 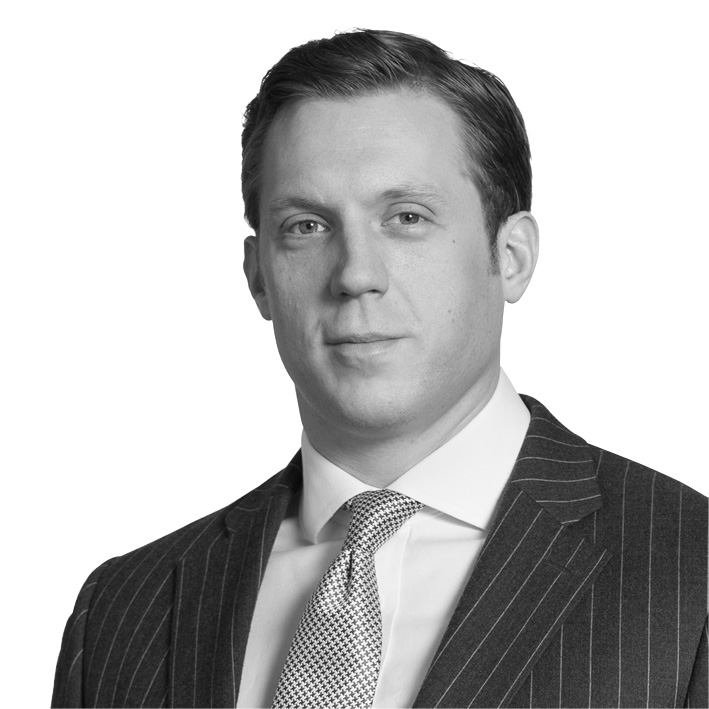