When drawing up contracts, parties take great care to fully capture the parties’ understanding of how the contract is intended to work. Invariably, however, points will remain unstated. This may be because it is so obvious as to go without saying. Where the courts accept this to be the case, they will imply appropriate terms into the contract.

In the recent case of Marks and Spencer v BNP Paribas [2015] UKSC 72, the Supreme Court reiterated that the bar for a term to be implied into a contract is a high one. The classic ‘officious bystander’ and ‘business efficacy’ tests have been reinstated, and so should not be taken to have been watered down by more recent case law.

No refund for rent advance

As we discussed in our recent article (here), Marks and Spencer v BNP Paribas concerned a claim for the refund of part of a quarterly rental payment, relating to the period after the lease had terminated. M&S claimed that the lease contained an implied term that any rent relating to the period after the lease terminated would be refunded. The first instance judge held that such a term could be implied, but this decision was overturned by the Court of Appeal. M&S then appealed to the Supreme Court.

The Supreme Court unanimously rejected M&S’s appeal, finding that the lease contained no such implied term. In doing so, the Supreme Court reviewed the law on implied terms and set out clear guidance on the correct test to be used when deciding whether a term should be implied into a contract.

The classic tests for implying a contractual term

The two classic tests for whether a certain term should be implied into a contract are whether the term:

Other cases have imposed additional requirements on the test, such as that the term must be capable of clear expression and must not contradict any express term of the contract.

In recent years, the test had been widely thought of as being altered by the Privy Council’s judgment in Attorney General of Belize v Belize Telecom Ltd [2009] 1 WLR 1988. In that judgment, Lord Hoffman stated that the test for implying a term into a contract was part of the overall interpretation of the contract, in other words:

“is [the meaning contended for] what the instrument, read as whole against the relevant background, would reasonably be understood to mean?”

Subsequent judges and commentators have interpreted this as shifting the essence of the test from one of ‘necessity’ to a lesser one of ‘reasonableness’.

In M&S v BNP Paribas, Lord Neuberger, giving the leading judgment, held that there had been no dilution in the test for implied terms. He held that Lord Hoffman’s statement above required qualification on two points:

Lord Neuberger also clarified certain other elements of the test. As a result, the test for a term to be implied into a contract is that it must:

Having set out the correct test, Lord Neuberger considered the terms that M&S sought to imply. Although he acknowledged that the absence of certain terms could lead to “capricious or anomalous” results, this did not make the contract “commercially unworkable or absurd”. He therefore refused to imply the terms contended for by M&S.

Following M&S v BNP Paribas, parties seeking to imply terms into a contract are likely to face a more difficult task. It will not be enough that the proposed term would be fair, or that the parties would have agreed to it had it been suggested to them.

In fact, the subjective expectations of the parties are not strictly part of the test; the tests discussed above will be considered by reference to notional reasonable people in the position of the parties at the time they were contracting. Reasonableness and equitableness are not strictly part of the test, although a proposed term which is unreasonable or inequitable is unlikely to satisfy the other elements of the test.

More widely, legal commentators had seen a shift in English contract law in recent years towards a greater emphasis on commercial common sense and reasonableness. 2015 saw a re-emphasis on contractual certainty, most notably by the Supreme Court in Arnold v Brittan (which we discussed here) and subsequently M&S. 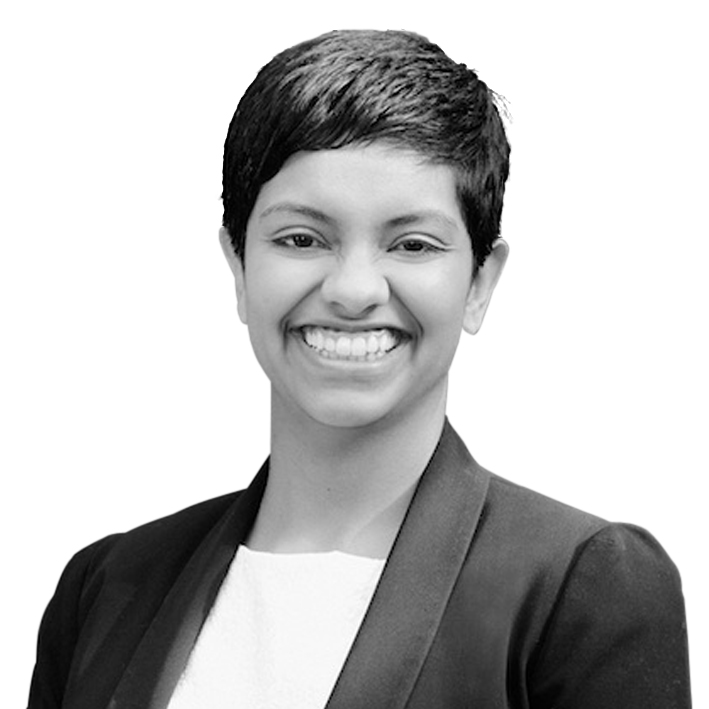