Hemp tea - the fine line between food and narcotics 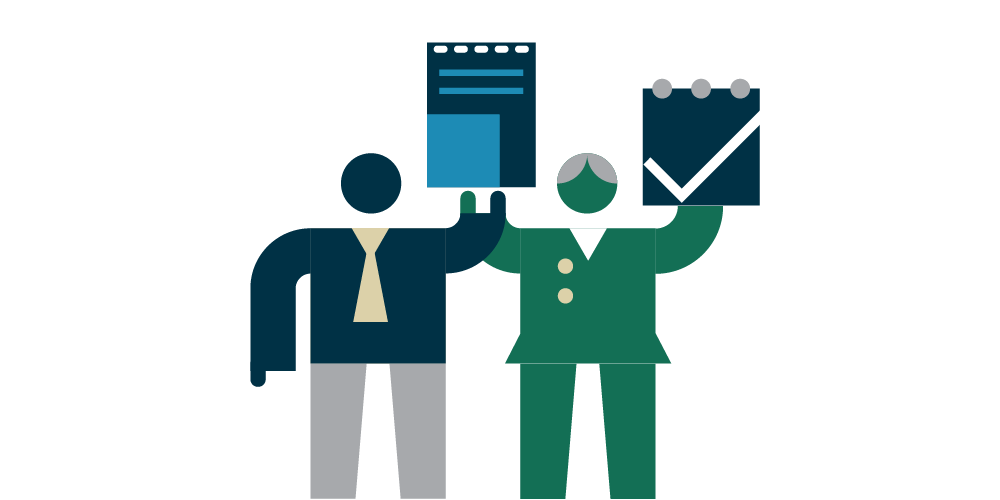 The question of the legal use of cannabis and cannabis-containing products is currently on everyone's lips. Movements for the full legalisation of cannabis are making headlines repeatedly. But many other uses for cannabis that have become fashionable recently are also occupying the media and courts. Products containing cannabis, such as CBD oil, are currently being heavily advertised and raise legal questions about their legal classification and permissible advertising.

The legal classification of cannabis and cannabis-containing products ranges from narcotic and medicinal products to (novel) foods and cosmetics. Our multi-part series of articles "Cannabis – The 'green gold' from a legal perspective", gives an overview of the respective classifications and the resulting legal consequences of cannabis products, especially for distribution and advertising.

In the first part of our series of articles "Hemp tea - the fine line between food and narcotic", Tim Reinhard and Anika Quak give an insight into the qualification of cannabis as a narcotic on the basis of the most recent case law of the Federal Supreme Court (BGH) (Federal Court of Justice (BGH) ruling of 24 March 2021 - 6 StR 240/20) on the criminal liability of selling hemp tea to end consumers and outlines the significance for the practice of companies.

The versatile uses of cannabis and their legal consequences

Cannabis - hardly any other plant is used in as many ways as the green hemp plant with its characteristic hand-shaped leaves. The uses range from industrial hemp, from which, for example, ropes are made, to essential and edible oils, to cosmetics. Dried cannabis flowers and products made from the cannabis plant (derivatives) are also used as medicines for the treatment of chronic pain, among other things. While dried cannabis flowers have been prescribed by doctors in other countries for a long time, the prescription of dried cannabis flowers in Germany has only been possible since 2017.

As wide ranging as the use of the hemp plant is, as diverse is the legal assessment of the respective product. From a legal perspective, the products can be classified as narcotics, medicines, food or cosmetics.

The correct classification is of great importance, because different legal consequences for distribution and advertising are linked to it. The boundaries are often very narrow and the legal situation is in part not yet established. This is made particularly clear by the recent ruling of the German Federal Court of Justice (the Bundesgerichtshof (BGH)) of 24 March 2021 - 6 StR 240/20. In this case, the BGH ruled on the question of whether hemp tea is a freely available food or a non-marketable illegal drug that falls under the regime of narcotics law.

On the legal background

According to Section 1 paragraph 1 of the German Narcotics Act (the Betäubungsmittelgesetz (BtMG)), narcotics are all substances and preparations listed in Annexes I to III of the BtMG. It should be emphasised that the list in the annexes alone is decisive, without the need for a concrete consumption capacity or a so-called intoxicating quality.

Cannabis is listed in Annex I of the BtMG and, therefore, is a narcotic. Thus, the traffic in cannabis (marijuana) and cannabis resin (also known as hashish) is generally prohibited, unless it qualifies as medical cannabis. We will discuss this in a later article. The reason for this prohibition is the tetrahydrocannabinol (THC) contained in cannabis. This has a psychoactive effect, that is, it influences the central nervous system of humans. It is mainly known for its relaxing effect.

Cannabis plants are exempt from the prohibition if:

Until now, the (erroneous) belief was widespread that as long as the THC content did not exceed 0.2%, it was not a narcotic. As the judgement of the Federal Supreme Court now makes clear, the limit value of 0.2% THC alone cannot be taken as a basis. Rather, it is important whether abuse for intoxicating purposes is excluded. The Federal Supreme Court has now decided in detail how the requirements of the exception are to be understood.

The defendants operated a shop in which cannabis plant parts were sold as hemp flower tea to end consumers. The defendants had based their argument on the fact that the distribution of hemp tea was permitted due to the exemption in Annex I of the BtMG.

The lower court (Regional Court of Braunschweig - verdict of 28 January 2020 - 4 KLs 804 Js 6499/18 (5/19)) had sentenced the two defendants to a suspended prison sentence for trafficking in narcotics. The Federal Supreme Court confirmed that the hemp tea was a narcotic substance, but referred the case back to the Regional Court for a new decision, as insufficient findings had been made regarding the intent of the two defendants.

The findings in detail:

The THC content of the plant parts in the hemp tea was between 0.08 and 0.33 %. However, the defendants assumed the THC content to be 0.1 % on average, based on the manufacturer's analysis reports.

Only the seller must be in pursuit of commercial purposes, and not also the end user

The lower court was of the opinion that the distributer and the buyer each must pursue a commercial purpose, meaning that the buyer himself would have to be a trader. The BGH rejected this narrow interpretation, because according to this understanding, any distribution of cannabis products to an end consumer would be forbidden, even those of textiles made of hemp fibres. The decisive criterion is the exclusion of abuse for intoxicating purposes.

No exclusion of abuse for intoxication purposes

In the specific case, no cannabis intoxication could be achieved by consuming the hemp tea as intended, that is, when consumed as tea. Intoxication by smoking the tea would only be possible by the extremely rapid consumption of a large amount of the tea, which, according to the BGH, could only be "survived" by very experienced smokers because of the smoke and carbon monoxide production involved.

On the other hand, intoxication could be achieved when consuming biscuits (brownies) made using the tea. Misuse for intoxication purposes was therefore not excluded.

However, a prerequisite for a conviction is always that the defendants acted intentionally. Therefore, the question now to be clarified is whether the defendants were aware that abuse for intoxication purposes was possible. So far, the Regional Court has not made any findings on this. The outcome of the proceedings therefore remains open.

After this ruling, every seller of cannabis-containing foods should keep a close eye on the possibility of abuse of their products. It should be noted that it is not only the intended use of the product that is important, but also all conceivable forms of use or consumption that must be taken into account. Consideration of abuse in the form of the (usual) forms of consumption of cannabis examined by the BGH - by means of smoking and by consumption in other foodstuffs, in particular in pastries - should now definitely take place. 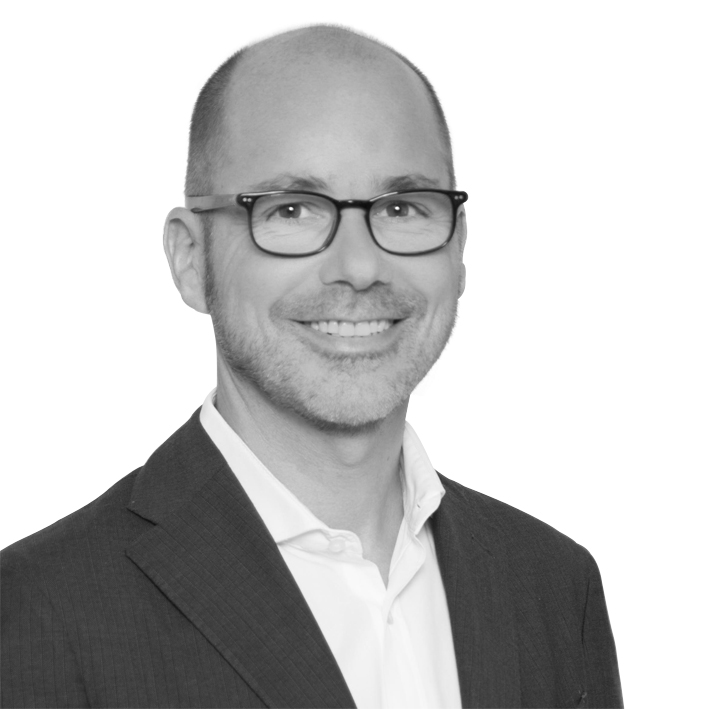 Sunshine Act will oblige Italian pharmas to respect the obligations of transparency regardless of industry codes The Italian Parliament is...
07/04/2022