Growth in fund finance set to continue in 2020

The fund finance industry continues to grow rapidly in both size and complexity with general partners (GPs) and private fund sponsors (known as "managers") across the full range of asset classes, showing an ever increasing appreciation of the value of utilising financing in the management of their funds. Investors are also paying more attention to the capacity given to – and restrictions imposed on – managers to use leverage in fund documents.

In this article, we outline the key financing options available to managers and the ways in which their increasing use is influencing limited partnership agreement (LPA) terms during the fundraising process.

What are the key products?

Subscription line facilities are the best known and most ubiquitous of the fund financing options. They are primarily used to manage cashflow and smooth the drawdown profile for investors (that is, to make investments and pay expenses before capital is called from investors) and are secured by the uncalled capital commitments of a fund's limited partners (LPs). Lenders are therefore particularly keen to determine the creditworthiness of LPs and are less interested in the value of the fund's assets. It is the creditworthiness of the LPs that will determine the speed and extent to which a manager can drawdown under the facility, albeit the total amount that may be borrowed cannot exceed undrawn commitments. The borrowing power of a manager under a subscription line will decrease as it draws down commitments and, depending on its likely needs, a manager may need to supplement the subscription line with a net asset value (NAV)-based facility.

While subscription lines have traditionally been viewed as low risk for lenders, the Abraaj dispute is an example of what can happen when a loan goes wrong. In jurisdictions where notices are commonly delivered in connection with security arrangements (such as the Cayman Islands, England and Luxembourg), this case is a reminder to banks of the importance of requiring GPs to issue a notice of security at the time a subscription line is agreed and the security is actually issued to avoid any argument that the security has not been perfected.

Additionally, in June 2017, the Institutional Limited Partners Association (ILPA) issued guidance in response to what it views as the increased use and scope of subscription lines by GPs and the general market shift from using subscription lines as a short-term bridging function to relying on them as a cash management tool. This has given rise to a number of concerns about what this means for investors and the funds market more generally. Our Insight has further analysis of the ILPA's concerns and recommendations.

NAV-based facilities are typically secured against a fund's underlying assets – an equity position in a portfolio company or a right to repayment of a loan – and the returns on its investments. They have broader usage than subscription line, including to:

Typically, GP-led fund restructurings arise where a GP wishes to:

LPs will be offered a choice between remaining invested (perhaps on revised terms) or exiting. GPs are increasingly using financing to buy LPs out of their interests in tandem with offering interests to prospective new investors in the secondary market. Borrowing used in restructuring will typically be secured against the assets that the fund still holds.

Hybrid offerings, incorporating a subscription line and NAV-based facilities, provoke considerable interest, with borrowing limits determined by reference to both a fund's NAV and its undrawn commitments. Hybrid facilities give managers the security of knowing that they have access to credit for the whole life of a fund (including after all LP commitments have been drawn down) but are more tailored/specialist products than standalone subscription lines and NAV-based facilities – and are often commensurately more expensive.

As a result, there are relatively few hybrid products at work in the market and we more commonly see managers utilising a subscription line facility before switching to a NAV-based facility if needed.

The fund finance market is also expanding to encompass more than just fund borrowers. GPs are often expected to have “skin in the game” and to make their commitment in cash, rather than through a waiver of their management fee, which provides scope for lending at the GP level too. These products can be complex as borrowing limits are determined by reference to a blended analysis of the GP's cashflows as well as the fund's undrawn commitments and portfolio assets.

What does this mean for my LPA?

We increasingly see the following LPA terms subjected to scrutiny during the investor negotiation phase of a fundraising:

LPs are often keen to see restrictions around the purpose for which borrowing can be used, which is typically limited to some or all of:

Many investors view size limits on borrowing as a focus point for negotiation and we often see LPs asking for borrowing to be fixed at 50% of undrawn commitments (particularly in the VC/PE space). Where borrowing is restricted to a percentage of total commitments to a fund, a limit of around 25% of commitments is typical. NAV-based facilities, where provided for in an LPA, will be fixed at a percentage of the value of the fund's assets any point in time.

Short-term borrowing, which may remain outstanding for a maximum period of between six and 12 months, is fairly pervasive; although managers seeking to use a NAV-based or hybrid facility will want to include longer-term borrowing in their fund documents, possibly at the expense of additional side-letter assurances for larger investors. Various regulatory issues for the manager and certain categories of investor may arise in respect of longer-term borrowing.

What does the future hold?

Fund financing is likely to continue its growth trajectory as managers increasingly switch on to the options available to them and a steady flow of new market entrants on the lending side depresses the cost of borrowing.

Conversely, investors will become increasingly savvy when negotiating the borrowing aspects of fund documents and the onus will be on managers and lenders to develop creative products that allow GPs and sponsors the freedom to access the leverage they require without falling foul of any restrictions in their fund LPA. 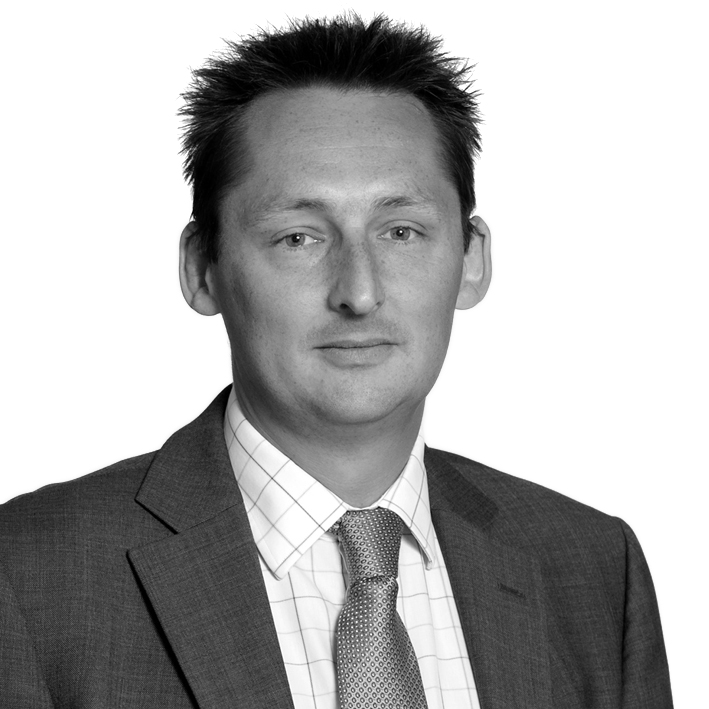 Businesses will be readying themselves for growth and transformation in a year in which the world hopes to move on...
18/01/2022
Banking and finance