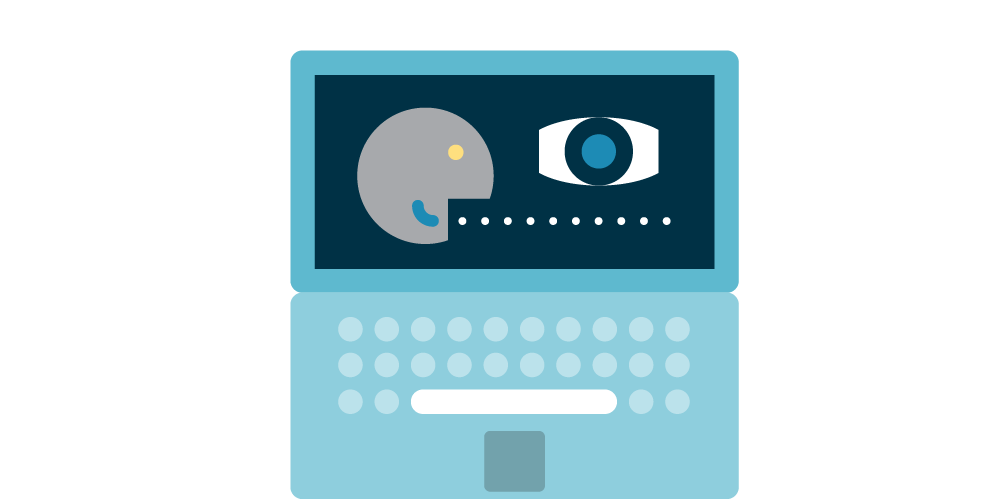 Background to the Bill

As all businesses will no doubt be aware, the General Data Protection Regulation 2016/679 (the GDPR) will create a single set of rules immediately applicable across all EU Member States from 25 May 2018. However, the GDPR leaves to the Member States some margin of discretion and allows them to introduce derogations. By way of example:

Unlike other Member States that already have a data protection supervisory authority, with real investigative and judiciary powers, the current Belgian Privacy Commission (BPC) has limited recommendation and advising powers, and no prosecutorial power. In Belgium, the focus will be, for example, on reforming the BPC. This reform implies that the existing Privacy Act of 8 December 1992 will, at least in part, have to be repealed.

Against that background, the Belgian legislator has passed a new Bill establishing the Data Protection Authority (DPA) on 23 August 2017 (available here in French and Dutch). The DPA will replace the existing BPC. Yet, the Bill repeals only part of the Privacy Act, while the remainder will be repealed by another Bill, (to what extent remains unknown), which will also implement the Directive 2016/680 on “criminal purposes” into Belgian law.

The brand new DPA will be entrusted with the task of ensuring compliance with the GDPR. In order to ensure the authority’s success:

A. the composition of the existing BPC will be modified: the existing sector committees (responsible for controlling the lawfulness of sector-specific data processing activities) will give way to six new bodies:

B. the DPA will have to collaborate with other local players on a national and international level:

C. the DPA is vested with investigative and control powers, including the power to bring any GDPR breach before the judicial authorities and, where applicable, go to court to establish whether the GDPR’s provisions apply.

Ok, but how will it work in practice?

These enhanced powers of the DPA can be summarized through the following two scenarios:

(1) If a natural or legal person introduces a mediation request and this mediation does not result in the conclusion of an agreement, the First Line Service will refer the case to the Litigation Chamber, where the plaintiff has consent and there is a serious indication of a practice likely to give rise to an infringement of the fundamental principles of data protection.

(2) The Investigation Service’s skills are very broad and invest the DPA with similar power as the one delegated to judiciary entities, including to:

The purpose of a DPIA is to assess the risks associated with the data processing and to determine the measures that must be taken to mitigate these risks (organizational and security measures, policies, etc.). The DPA will help in assessing such risks as follows:

What’s to be expected?

This new Bill still has to be debated in the House (la Chambre – de Kamer).

The GDPR goes hand in hand with the national data protection reform. The future of the Belgian data protection landscape seems to offer more protection and courses of action for the Belgian citizen and greater risks of legal prosecution for organisations processing personal data.

It remains uncertain whether the DPA will conduct unplanned dawn raids at the organisations’ headquarters. The GDPR is drafted on a cooperation basis between the data controller, data protection officer and supervisory authorities. The DPA’s effectiveness in using its new powers will also depend on the budget allocated to this new DPA – although this has not yet been fixed. However, we believe that the risk of dawn raids cannot be excluded. In any event, the data controller and processor should prepare themselves to be GDPR compliant as from 25 May 2018.

Welcome to the second edition of our GDPR for HR newsletter - bringing you a snapshot of developments, cases and...
02/08/2022