Seldom a tweet has caused such an impact on the stock market. The democrat candidate to the US presidency Hillary Clinton expressed, a few days ago, through the social network her indignation at drug’s price speculation in the US. The popular social network helped the candidate to launch her plan to prevent pharmaceutical companies from manipulating prices. This caused biotechnological shares to take a tumble.

Martin Shkreli, a young businessman and CEO at Turing Pharmaceuticals, is on top of this scandal. Shkreli multiplied by 55 the price of Daraprim® -a drug used to treat toxoplasmosis, malaria and HIV-, increasing the price of one pill from 13.50$ to 750$ in one day. The decision made by Shkreli has not only caused social outrage, as many people may see their access to the drug limited, but it has also started a political debate on the current health system.

Different factors have brought about this disproportionate increase in the price of Daraprim®. There are no companies competing in the market. First of all, due to the drug’s small demand and, secondly, because of the high costs related to the clinical trials required by the US regulating agency, the Food & Drug Administration (FDA), in order to launch a replacement drug. These facts have, without a doubt, discouraged other companies in the sector from developing any replacement drugs that could compete in the market.

However, the lack of competence is mainly caused by FDA regulation. Such apery grants exclusive commercial rights to those companies submitting drugs manufactured before 1962 to the current approval process. That is exactly Daraprim® and Turing Pharmaceuticals case. The company was granted with exclusive rights in the commerce with Daraprim®, released from any competence and free to charge the medicine and, moreover, without fear to new competitors.

Under these circumstances, the plans of the democratic candidate seems to consist of ensuring that pharmaceutical companies allocate a higher expenditure item to R&D instead of keeping spending money in advertising campaigns. Likewise, the strategy would encourage the manufacture of generic drugs and, the most difficult in respect to the FDA under our perspective, allow drug ship in from third countries which keep security standards similar to Americans.

US nation split up to Mrs. Clinton’s blueprint. A country used to economic liberalism seems to be reluctant to approve any kind of interventionism. On the other hand, in such a sensitive sector as it is the pharmaceutical, pro-intervention supporters call for a rapprochement to social policies, having a keen eye on European system. 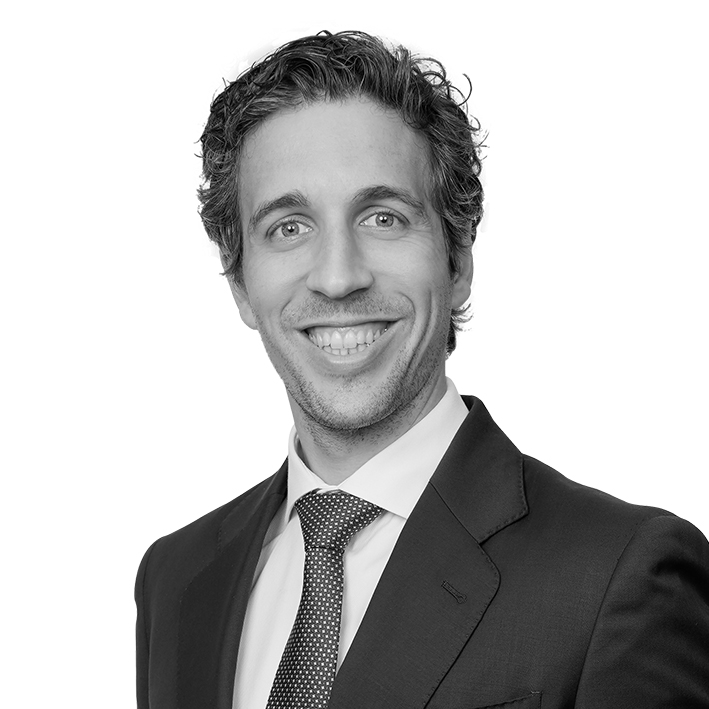