We recently reported on the government’s plans to introduce a cap of £95,000 on exit payments paid as part of a termination package to public sector employees. Read more.

This has implications for the LGPS, because the government intends to include in this new cap payments made by public sector employers which enable exiting employees to have access to an unreduced early retirement pension.

The government has now published ‘The Public Sector Exit Payment Regulations 2016’ in draft. The draft regulations confirm that the cap will apply to payments made by public sector employers to reduce or eliminate an actuarial reduction to an employee’s pension on early payment.

This is a particular issue in the LGPS because it is a funded scheme and provides for an immediate unreduced early retirement pension for members made redundant on or after age 55. Such an unreduced pension causes an ‘actuarial strain’ for the LGPS fund, which then needs to be covered by a ‘top-up’ payment from the relevant public sector employer. Provisions in the Enterprise Bill 2015/16, which is currently making its way through Parliament, specifically amend the LGPS Regulations 2013 to make it clear that such top-up payments will be subject to the effect of the cap on public sector exit payments.

The amendments to the LGPS Regulations 2013 make it clear that, where the member is entitled to an immediate unreduced early retirement pension in these circumstances, the member will be entitled to (and be required to take immediate payment of) their pension, but on a reduced basis if necessary where the cap means that the public sector employer is not permitted to pay enough of a top-up to cover the full actuarial strain. The member will then have the option to ‘buy-out’ the extra charge themselves, such that their pension can be paid unreduced.

There are also provisions in the Enterprise Bill 2015/16 allowing regulations to be made to amend other public sector schemes to similar effect, so that if the exit payment restriction prevents retirement benefits becoming immediately payable without reduction, then the benefit may be immediately payable with reduction, and the member may opt to buy out all or part of the reduction.

Another set of draft regulations has been published by the government, which will allow for the recovery (or ‘claw-back’) of exit payments made to high earning public sector employees who return to employment in the public sector within 12 months.

The draft regulations make the earnings threshold to define a ‘high earner’ for these purposes £80,000 (this was originally proposed to be £100,000). The regime is now also to include employer funded top-up payments made under the LGPS within the sums which can be recovered. 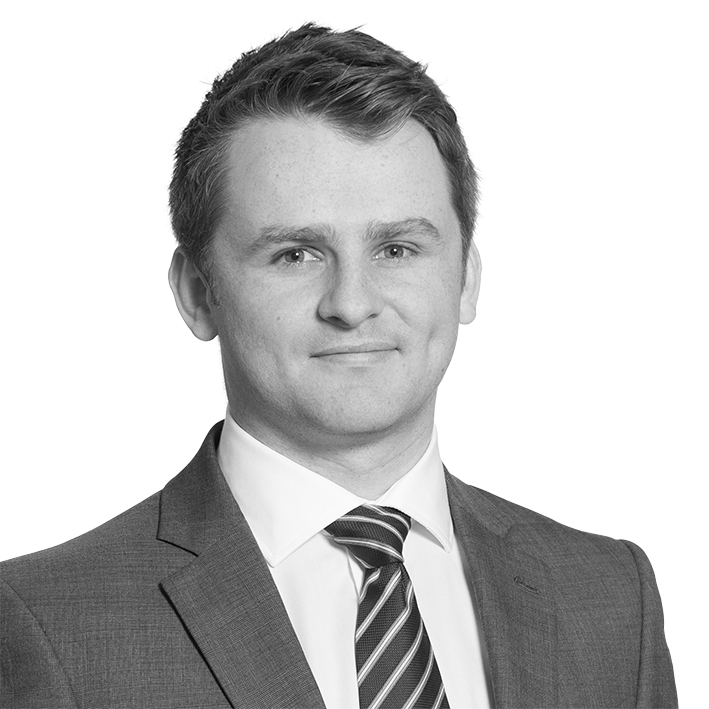