Contrary to the past opinion of the European Commission (EC) to leave the enactment of a suitable crowdfunding regulation to the member states it now appears that a consistent European regulation is within reach.

This may imply heavy impacts on crowdfunding platforms. On the one hand this may significantly facilitate cross-border crowdfunding. On the other hand the “pressure” of a European regulation may lead to higher efforts and discourage local small and medium crowdfunding actors. Thus, the EU commission faces a balancing act in the crowdfunding regulation!

The Impact Assessment revitalises the debate on an EU wide regulation of crowdfunding. Stakeholders of the crowdfunding market demand a harmonised regulation for years to facilitate access to the capital market for start-ups and SMEs. But up to now the EC did not see any need for action on an European level. On the contrary: On 5th May 2016 the EC published a resolution under the plan on building a capital markets union – a central project of the commission to promote growth and employment in Europe that shall be implemented until the end of 2019 – with the tenor to support the member states in the creation of national regulation. Due to the national character of crowdfunding a European regulation shall not be necessary. By that date, some Member States had already implemented or were in the process of implementing their own national rules to regulate crowdfunding. In Germany for example the Retail Investor’s Protection Act (Kleinanlegerschutzgesetz – KASG) entered into force in July 2015, which provides for an exemption from the prospectus requirement for crowdfunding under certain provisions.

Until now, the EC did not see any reason for action. It was rather determined to just wait and see. Nevertheless, the crowdfunding market has been thoroughly monitored biannually by the EC to become active if necessary. That moment seems to have come.

Need for a European Crowdfunding regulation

DG FISMA initiated and analysed four surveys on the existing crowdfunding regulation, especially on the legal framework, the developments of the crowdfunding market and existing business models, which form the basis of the Impact Assessment. One of these surveys is the so-called “FISMA report” entitled “Identifying market und regulatory obstacles to the cross border development of crowdfunding in the EU”, which was prepared under legal assistance of the authors. The main focus lies on those same possible (regulatory) obstacles for cross-border crowdfunding. The FISMA report was published in the beginning of 2018.

On the basis of the aforementioned four surveys the DG FISMA identified two major obstacles:

As a matter of fact cross-border investments rarely exist. The fragmented regulatory requirements on national level as a result of the inconsistent implementation of European directives form too high barriers. This seems to be understandable since there is even no uniform definition for the term crowdfunding.

As a result, DG FISMA presented the following four policy options for the EC, at which stakeholders of the crowdfunding market were able to present their opinion until the end of November 2017:

The current development of the national crowdfunding regulation is reason for concerns that an entire harmonisation – as planned in option 3 – could heavily restrict or even hamper the market activities. Business models that are adjusted to the specific national requirements would need to be completely modified due to the European provisions.

Therefore, it seems to be recommended to realize option 4 as the more feasible and realisable solution. The various national crowdfunding regulations would be extended by a voluntary European option and in this way facilitate a cross-border market for crowdfunding. The implementation of a consistent European licensing and of uniform transparency requirements might lead to a substantial decrease of costs and efforts. crowdfunding platforms would then not be obliged to adjust their business models to further national requirements if they intend to offer cross-border investments.

Furthermore, entirely national Crowdfunding would still be possible under the national rules. crowdfunding platforms that cannot / do not want to operate across borders could remain in their usual regulatory environment. Any conversion efforts for these parties of the crowdfunding sector would be dispensable.

If the commission chooses option 4, alternative funding through crowdfunding across borders would be within viable reach. Additionally, the creation of a voluntary European regime might lead to the convergence of the remaining regulations of the member states in the long term.

It remains to be seen if and how far the EC meets the desire for the harmonisation of crowdfunding regulation on European level. After the expiry of the deadline for the stakeholders’ opinions on the Impact Assessment in November, it is expected that specific measures for a future course of action will already be announced in the first quarter of 2018 by the EU commission. 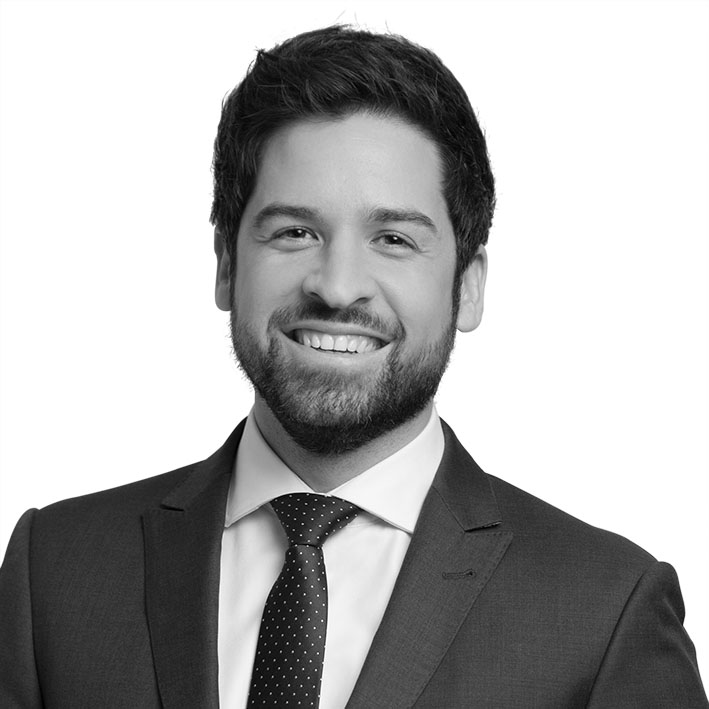