In recent years, Germany has developed into one of the most popular eSport nations in the world. The rapid development in the industry constantly leads to new challenges. In particular, the salaries and transfer fees of eSports players are attracting more and more players' agents. Unlike in other countries, the commissions of the players’ agents are subject to certain regulations in Germany.

The basic task of a players' agent is to bring together eSports players and teams, i.e. clubs or companies, independently of their legal form. Agents’ players’ goal is to conclude an employment contract between the eSports athlete and the team. It does not matter how many eSports players are brokered. Brokering one individual eSports player is already sufficient.

How high the broker's commission may be depends on whether the agency agreement was concluded with the team or eAthlete. In case the agent agrees on contractual terms with a team directly, the agent’s commission is in principle not bound to any restrictions.

An exception, however, applies to the group of artists, photographic models and professional athletes, Sec. 2 of the intermediary remuneration ordinance. For these groups of persons, the maximum limit is 14% of the annual gross salary including VAT. In case of a contractual relationship of more than 12 months, only the first annual gross salary is relevant and not the duration of the entire contract.

Since eSports is not yet one of the "official" sports in Germany, eSports players do not fall under the category of professional athletes. The German Olympic Sports Confederation (DOSB) continues to deny eSports players the recognition as eligible sport (Link). Due to the fact that the German legislator introduced the special regulation only for certain groups, the law is not applicable for eSports athletes accordingly.

For eSports players' agents the amount of the commission is thus limited to EUR 1,500.00 or rather EUR 2,000.00 including VAT. An agency agreement that exceeds the maximum limit is invalid in whole and the commissions cannot be reduced to an acceptable level.

Due to the increasing importance of eSports, the German legislator should consider modernizing its laws. The urgent need for action arises especially from the legal discrimination against eSports in comparison to other "classic" sports. The alleviation of visa requirements (Link) for eSports players and other current political debates give reason to hope for progress.

Currently, concluding an agency agreement with a team is an advantage for the mediator. The legal limits on the amount of the commission do not apply if the agent concludes a contract with the team. The parties may exercise their contractual autonomy up to the limit of bad faith or violating the ordre public.

Special thanks to our trainee Mona Ghohrodi for her contributions to this article. 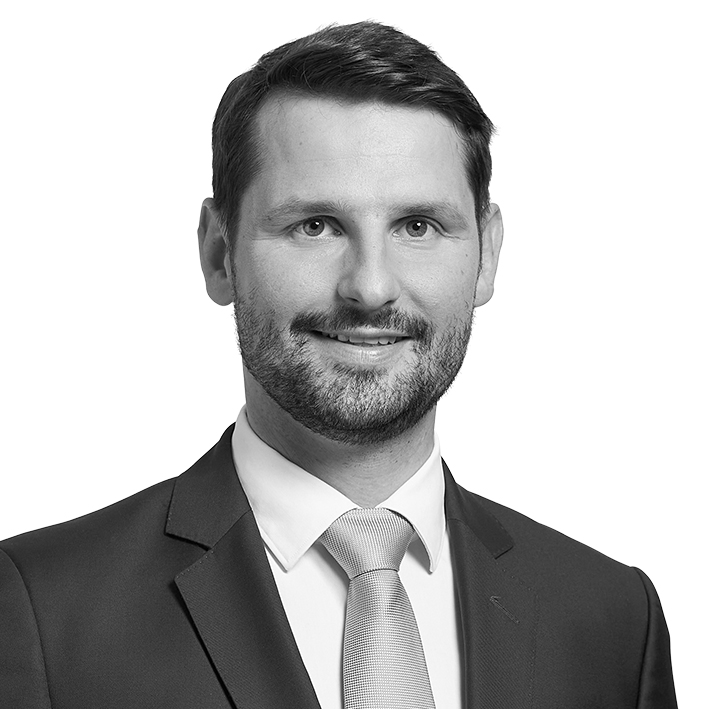 The UK government's broad commitment to "build back better" following the impact of the Covid-19 pandemic has been welcomed by...
22/10/2021
Retail and Consumer

There is an increasing focus across Europe on human rights due diligence, supply chain transparency and modern slavery risks. In...
14/10/2021
Commercial

The Advertising Standards Authority (ASA) has issued new guidance following a public consultation into how the Advertising Codes should apply...
05/10/2021
Read time 3m