Digital Media M&amp;A: Why might a deal fall foul of UK Competition Regulations?

It’s all too easy to overlook merger control when dealing with smaller value M&A deals, particularly in the digital media sector where a target may well be operating in a niche sub-sector.

Many acquirers and their financial sponsors assume that with smaller targets the competition authorities will either not have jurisdiction to review the deal or would not be interested in them. Unfortunately that can be a dangerous assumption, especially where there may be issues of increased market concentration through overlapping business activities.

Below we explore why it’s important to consider merger control
at the outset.

In the UK, the somewhat misleading “voluntary” nature of the merger control system can lead to regulatory risks and uncertainty. While there are no fines for choosing not to notify a potentially qualifying deal voluntarily, the Competition and Markets Authority (CMA) can assert jurisdiction at any time up to four months after a completed deal has been publicly announced if they believe it does qualify under the regulations. An unexpected investigation after completion has taken place can cause serious business disruption – particularly if, as is increasingly likely, hold separate undertakings are imposed.

What factors should alert me to seeking merger control advice?

In October 2014, the CMA announced that it intended to refer the acquisition by Immediate Media of certain assets of Future Publishing for a detailed Phase II investigation, unless the parties offer acceptable undertakings in lieu of reference. This decision was reached on the grounds of narrow market definitions – including the market for genealogy print magazines, to the exclusion of online family tree resources. The parties must now consider whether to offer undertakings, which can be expected to include divestments of competing titles.

Why should I consider merger control up front?

In Key Publishing’s recent acquisition of Kelsey Publishing’s Aviation and Military History Portfolio, the CMA initiated an investigation after completion. Hold-separate undertakings were imposed while the CMA carried out its review. This required the purchaser to preserve the target business’s assets and prevent it taking any further steps towards integrating the businesses (including regarding IT services, customer lists, changes to or transfer of key employees and sharing of strategically sensitive information).

Although the UK merger control regime is based upon a voluntary notification process, the consequences of not notifying the CMA, if it subsequently chooses to review, can be significant for all parties. Accordingly, assessing the likely market impact of a transaction (and how the ‘market’ is likely to be defined) is strongly recommended for any digital media transaction which results in overlaps, even if confined to niche sectors. 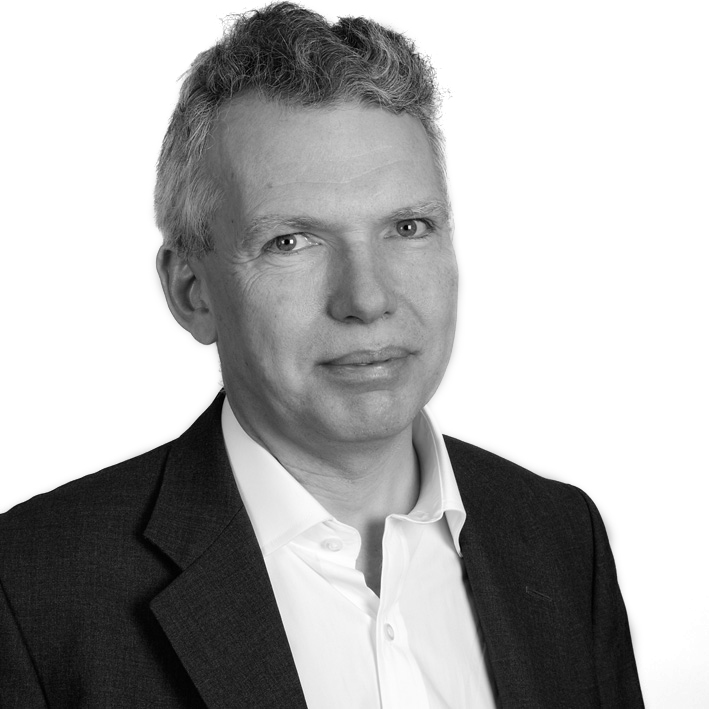 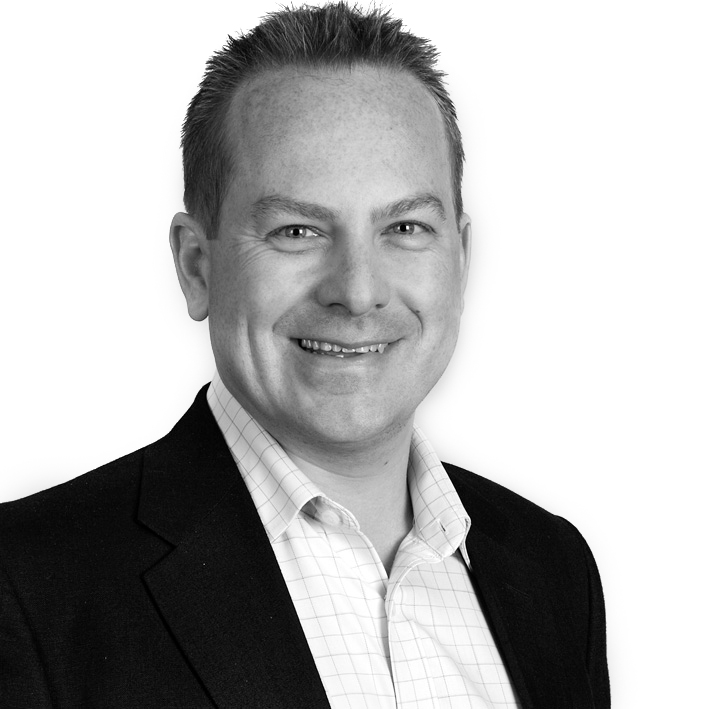