Crowdfunding and Initial Coin Offering: a new explosive mixture on the market?

Crowdfunding has not yet shown any signs of slowing down and yet already the web is bursting with new ways of exploiting crowdfunding’s potential.

In Italy, as in the rest of the world, crowdfunding is starting to grow and the numbers involved are constantly higher and of greater note: equity crowdfunding, which is now open to all SMEs, has seen, since its start in Italy in 2013, the launch of 109 campaigns that have collected over 15 million euro. If we examine the figures year by year we note a ‘primordial’ figure of 1.3 million euro in 2013 which grew to 9.6 million euro in the first eight months of 2017. Lending crowdfunding has not dragged behind and in fact the total sum collected in Italy through this channel exceeded 150 million euro at the end of 2016, 88 million of which were paid to SMEs and individuals, with a contribution of a further 66 million euro coming from invoice trading crowdfunding (the assignment of invoices), that from 2015 to 2016 increased its market share by 800%.

This might therefore lead us to consider that crowdfunding is proving, in all ambits, its ability to raise capital provided the same is invested or lent with profit, but the truth of the matter is in fact quite different. Some authors have considered that it was possible to use this collection model for some other purpose and therefore proposed the first so-called Initial Coin Offering (ICO), allowing some start-ups to collect staggering amounts over a very short period of time: Bancor raised 135 million dollars, EOS raised 185 million dollars, Tezos 232 million dollars, while in China 65 ICOs raised the equivalent of 335 million euro; if we compare these figures with those of an average campaign in Italy (220.000 euro) and with the maximum limit permitted in Italy as in many other European countries (5 million euro), or in the USA (1 million dollars per equity crowdfunding campaign) it seems eminently clear that the ICO phenomenon is not comparable with IPOs (Initial Public Offering) which are campaigns that seek investments over equity crowdfunding portals.

The problem is in fact another one: we need to understand what an ICO effectively is and what is provided in exchange to the investor. The first ICOs arose by bringing together crowdfunding, bitcoin (crypto-money) and blockchain technology i.e. the system through which bitcoin transactions are recorded without the need to make recourse to any central authority, but allowing anyone interested to be able to act as a decentralised register of the transactions themselves. The blockchain system appeared so innovative and safe that currently multiple applications are being studied in the widest ranging sectors in order to exploit what seems to be a limitless potential.

Therefore an ICO uses the blockchain structure to record transactions, or the exchange of bitcoin or other crypto-currency (purchased with Euro, Dollars or Yuan) with so-called tokens that are issued by the start-up that collect funds for the development of its projects. So what exactly are these tokens and what rights or values do they attribute to their subscribers/purchasers through an ICO? This seems to be the most widely discussed issue at the present time, not only among operators themselves, but also among the entities that regulate the capital markets and therefore also the investments in financial instruments in various countries.

In America, as in Germany and UK, the market regulatory authorities (respectively SEC, Bafin and FCA) consider that these operations should be viewed as investments in financial instruments and therefore not subject to any separate form of regulation with respect to normal listings on the stock markets or the collection of capital over equity crowdfunding portals. In China ICOs have recently been prohibited without exception and the Chinese Government has ordered the return of the funds to the subscribers, considering these as being extremely risky operations or even financial frauds (which may well explain the drop that the market seems to indicate).

However this is not the answer as to what a token is or how one can define it, given that an ICO certainly does not include the subscribing to shares or quotas that represent share capital of the company that promotes the capital collection. The token represents a new crypto-currency that is exchanged on an ad hoc platform and that allows its holder to profit while the transfer by exchanging tokens for sums that are higher than those at which the same were acquired (in effect in a manner similar to what would occur with listed shares or with speculation on the exchange rates of existing currencies).

Ethereum is an alternative system, based once again on blockchain technology, created in competition with bitcoin, precisely to allow transactions of this type.

On 21 September 2017 Athens held the 3rd European Crowddialog meeting, an event dedicated to crowdfunding and crowdsourcing, during which ICOs were debated at length precisely with the aim of obtaining greater clarity on the definition of the tokens. In that context participants sought to understand the object of the investment in an ICO or how the investor could benefit from that, given that by means of that transaction the start-up promotes its business plan just as when it intends to run an equity crowdfunding campaign, but it does not issue shares or quotas which then become the property of the investor.

So what is the link between the token that the investor has bought and the expected growth of the business of the company that has raised the capital? This is unclear and according to some, it should be clarified in a smart contract that by using blockchain technology can, at the occurrence of a certain event (for example, a certain profitability, or a certain turnover), allow the token owner to finally become a member of the company or to have some other type of economic return (for example, conversion to bitcoin).

There are those who have argued that the token, representing a virtual currency issued by the company, should increase its value, based both on the results achieved by the issuing start-up, as well as on the possibility of exchanging it on appropriate platforms, somewhat like what happened to the bitcoin value that has increased or decreased over time, depending on offer and demand; this is because many ICOs allow you to subscribe discounted tokens with respect to their initial theoretical value, during the early stages of the campaign, and the price discount reduces gradually as the campaign progresses and the collection nears completion.

Therefore if I am among the first to purchase the tokens, I will sooner be in a position to transfer them at full price or at an even higher price, in order to rapidly realise a profit (without any specific connection with the development of the start-up’s business or growth in its value).

The topic is of great interest and very current and if these few lines can not be considered as an exhaustive representation of the ICO phenomenon, I trust that they will constitute a useful and preliminary analysis that will help anyone interested in further exploring its operation and possible applications. Having said this please do not illude yourself that in Italy, as we have noted in the other countries already seeing these transactions, an ICO could bypass the existing rules on investment in financial instruments and therefore be implemented outside the ambit of any investor protection regulation, merely because no one has yet been able to legally define precisely what a token actually is. 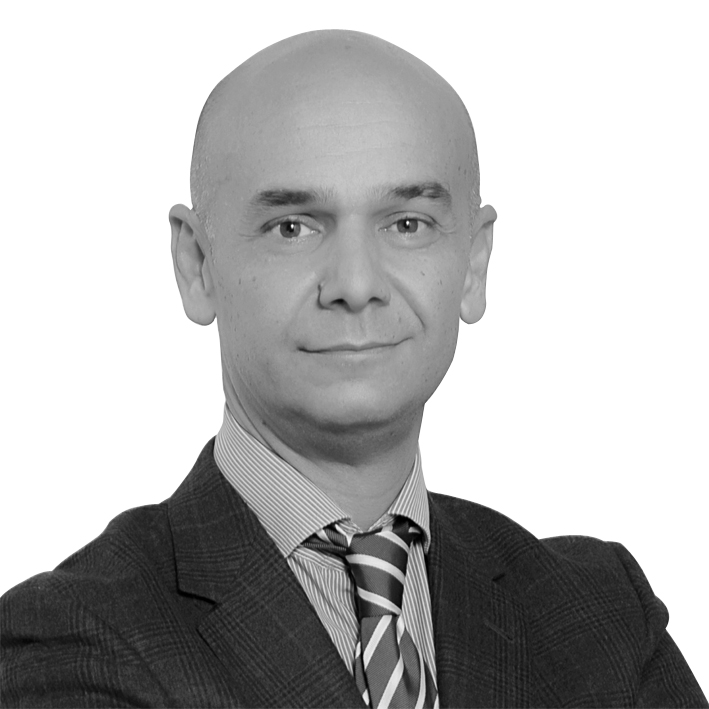