Countdown to COP26: why does it matter?

The UK is about to take centre stage in global discussions on climate change policy as it prepares to host COP26 in Glasgow. Originally scheduled for this month, the conference is now scheduled to take place in November 2021.

The next 12 months will see a whole series of concerted actions around the globe in the run up to the conference at which over 30,000 delegates are expected. This will be the most significant conference on climate change since COP21 in Paris in 2015, which led to the Paris Agreement.

But what is COP26, what is the significance of the Paris Agreement, why is COP26 so important, what do businesses need to be looking out for and what are the legal consequences likely to be?

Osborne Clarke explored these questions at a recent webinar – the first in a series of Countdown to COP26 webinars - held in partnership with our Scottish friends, Harper MacLeod.

COP26 is the 26th annual Conference of the Parties to the United Nations Framework Convention on Climate Change (UNFCCC).

The UNFCCC was negotiated by the UN following the 1990 Intergovernmental Panel on Climate Change  report, which stated that human activities were increasing concentrations of CO2 and that this was leading to rising average global temperatures. The Intergovernmental Panel on Climate Change, or IPCC, is a UN body set up in 1988 which evaluates and synthesises climate change science.

The UNFCCC, adopted in 1992, unites nearly all countries in agreeing that climate change is an important issue and seeks to combat it by stabilising greenhouse gas emissions.

Each year, the parties to the UNFCCC attend COP, at which they decide on the rules to implement the Convention.

What is the significance of the Paris Agreement?

The Paris Agreement was the last significant global agreement under the UNFCCC. It was adopted by 197 countries at COP21 in 2015.

The Paris Agreement commits signatories to limit the global increase in temperature to well-below 2ºC and to pursue efforts to limit warming to 1.5ºC above pre-industrial levels. It also requires each country to submit their individual climate action plans – known as "nationally determined contributions" (NDCs). The plans must be as ambitious as possible and are reviewed every five years.

The IPCC was asked to assess the impacts of the goals in the Paris Agreement and the pathways to achieving them.

In October 2018, the IPCC's Special Report stated that "there are clear benefits to keeping warming to 1.5ºC rather than 2ºC or higher" . It went on to say that a goal of 1.5ºC requires “rapid and far-reaching transitions in land, energy, industry, buildings, transport, and cities". Global net human-caused emissions of carbon dioxide would need to fall by about 45% from 2010 levels by 2030, reaching ‘net zero’ around 2050 and any remaining emissions would need to be balanced by removing CO2 from the air.

Why is COP26 so important?

The agenda for COP26 is likely to cover, amongst other things: agreement on the use of carbon offsetting, financial aid for developing countries and a review of the Paris Agreement, including revisiting the first wave of NDCs were submitted five years ago.

This is one reason why we have seen a slew of climate change commitments from various different countries. For example, the UK has just published its 10 point climate change plan, the EU is in the process of agreeing the European Green Deal and China recently announced its commitment to achieve net zero by 2060.

What do businesses need to look out for?

COP26 will be a chance for businesses to showcase their own readiness for the decarbonisation challenge, maximise the opportunities that the transformation will bring and seek out collaboration partners.

Many businesses have been voluntarily announcing their own net zero commitments and we anticipate that these will accelerate in the coming year. Campaign groups are also likely to gain traction. For example, the RE100 initiative which asks companies to commit to using 100 per cent renewable energy by 2050 or the EV100 campaign which asks businesses to commit to operating zero-emissions vehicles by 2030.

The question for many businesses is how they will make good on the promises they make. This will require goal setting, action planning, monitoring, reporting and assurance.

What are the legal consequences likely to be?

The translation from policy to implementation is where we will start seeing legal consequences flow.

Some of the these will be regulatory in nature - for example, mandatory reporting in accordance with the Taskforce on Climate related Financial Disclosures

Some will be to give a competitive edge to businesses who are further along the decarbonisation journey. For example: sustainability linked loans where the loan is cheaper if the borrower achieves decarbonisation targets, awards of public procurement contracts weighted towards bidders who can demonstrate social value such as fighting climate change, and carbon taxation or pricing that will impact carbon-intensive industries.

Many of the consequences will be as a result of new business models whether that be new funding and investment opportunities (for example, in the financing of energy storage projects), new joint ventures (for example, to deliver renewable energy), new revenue streams and pricing models (for example, the "as-a-service" model for electric vehicle charging) or new technology and innovation (for example, sustainable materials and practices in the construction industry)

As the decarbonisation transition accelerates, businesses that have led the way will have the early mover advantage.

Osborne Clarke has considerable expertise in all aspects of the decarbonisation transition. Click here to register for updates, insights and invitations to events and webinars. 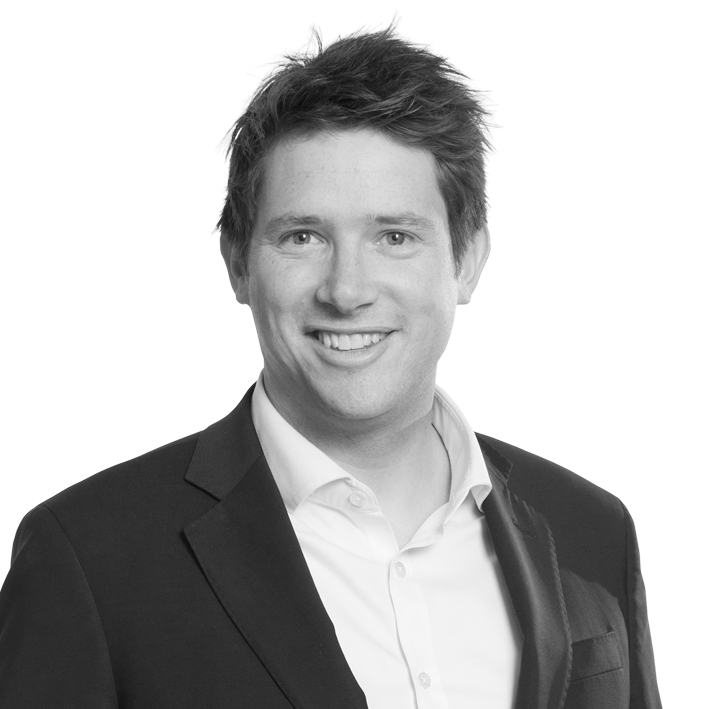 In this podcast episode a fantastic panel of speakers, including Jan Wittrodt, Head of Privacy & Technology Law and Privacy...
26/07/2022