In December 2014, the government proposed amendments to the Infrastructure Bill (now the Infrastructure Act) that would have introduced a new Electronic Communications Code. These amendments were withdrawn in January 2015, when the decision was taken to consult further. The Department for Culture, Media and Sport has now launched a consultation on the reform of the Electronic Communications Code. The consultation closes on 30 April 2015. 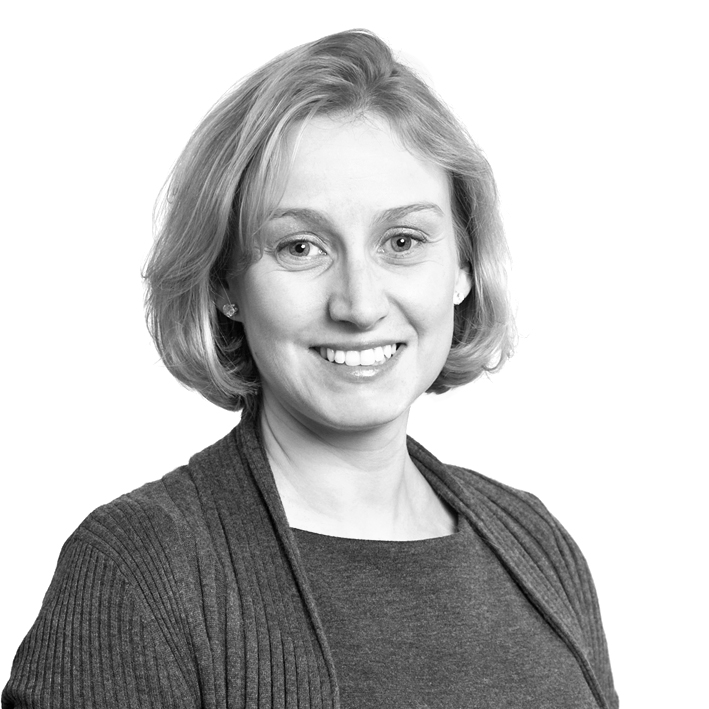