Brexit: France looks to lure British firms in the event of a loss of passporting rights

In a move obviously triggered by the Brexit referendum result, the French regulators have announced a series of initiatives to allow UK-regulated firms to obtain a licence in France.

On 28 September 2016, the Autorité de contrôle prudentiel et de résolution (ACPR), the regulator for the bank-payments-insurance sector, announced its intention to introduce measures designed to simplify and speed up the licensing procedures in France for firms that are already authorised in the UK.

A similar move was publicised by the Autorité des Marchés Financiers (AMF), the French regulatory body for financial markets, which has also launched the ‘Agility’ programme targeting Fin Tech companies and management firms based in the UK with a fast-track authorisation process.

If the UK does not retain its passporting rights as part of the Brexit deal, UK firms will likely need to obtain a secondary licence within the EEA in order to offer services on the continent. While the French authorities appear to be the first to make an open bid for UK financial services businesses by adapting the
authorisation regime, we would be surprised if other Member States didn’t follow suit. Firms will therefore need to balance business continuity (an early decision) with visibility and choice (a later decision). Of course, it is still perfectly possible that the UK agrees a deal (or decides not to pursue a deal) that means its passporting rights continue. 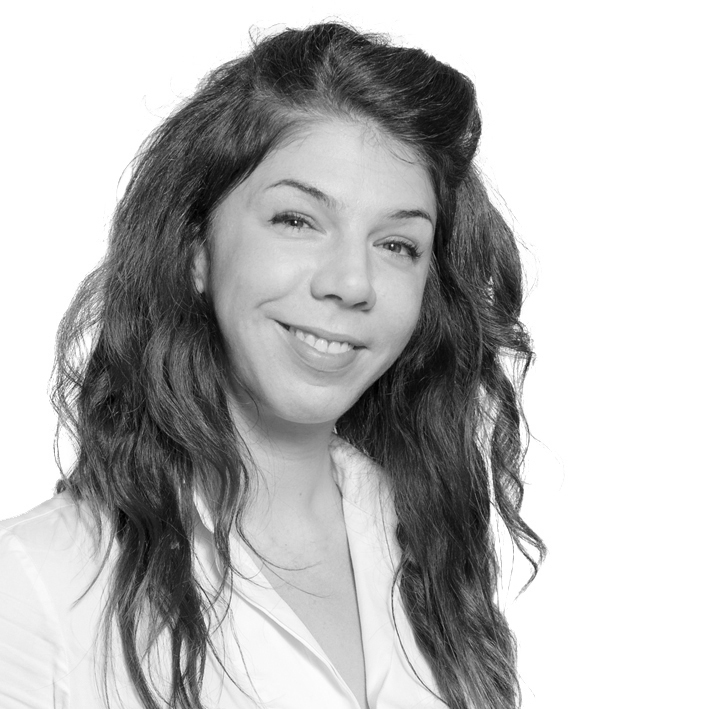