As trailed by the government's recent white paper on the European Union (Withdrawal Agreement) Bill (EUWAB), a statement of changes to the Immigration Rules has been published, in order to give effect to the settlement scheme for EU nationals. The scheme is initially being piloted in 12 NHS Trusts in the North West of England, before being rolled out nationwide.

What is in the new statement of changes?

Rather than amending specific provisions, this statement of changes provides for the insertion of a whole new Appendix (Appendix EU) into the Immigration Rules. The EUWAB white paper explained that the government had decided to implement the EU Settlement Scheme through the Immigration Rules, as the alternative would be to do through primary legislation (such as the EUWAB), which would therefore not come into force until that legislation received Royal Assent. Introducing the scheme through secondary legislation also means that it is easier for ministers to make any changes identified during the pilot phase as being needed.

Appendix EU itself is consistent with the draft published last month. The one important addition is paragraph EU16 on refusals, which now reads as follows:

"EU16. An application made under this Appendix may be refused on grounds of suitability where, at the date of decision, the decision-maker is satisfied that:

(b) The information, representation or documentation is material to the decision whether or not to grant the applicant leave under this Appendix; and

(c) The decision to refuse the application on this basis is proportionate."

Sub-paragraph (c), which provides additional protection to EU nationals against an application being refused on a technicality, was not in the original draft published last month. This amendments has been made due to the concerns regarding casework errors, as well as minor issues from applicants, which currently result in many applications being refused on technical grounds only.

Appendix EU comes into force on 28 August. However, it will be phased in to operation. The initial applicants will be from 15 specified hospitals and universities in the north west of England, in what the WAIB white paper refers to as a "private beta phase". The application system is being tested over the coming months and the Home Office expects it to be fully open in time for the UK's formal exit from the EU on 29 March 2019. The new system will need to be able to process approximately 3 million applications, so it is expected that there will be amendments and changes to the system to ensure it will be capable of processing the applications.

This is a step towards resolving the status of EU nationals in the UK, however, there are still many ambiguities and uncertainties around the scheme, especially for those whose cases are not straightforward. It has also not been confirmed when this will be rolled out in full, and with the increasing talks of a no-deal Brexit, it remains possible that immigration and the position of EU nationals could yet become unclear again (or at least require further clarification by the UK government). It is also not clear what will happen in the event of no-deal to EU workers who do not reside in the UK, and thus will not be considering Settled Status, but travel to the UK frequently to conduct business.

This could all have a significant impact on businesses; especially those who employ or utilise the services of EU nationals. It is in the best interests for organisation to begin future proofing for all eventualities, and there are many steps which can be taken now. Contact us to learn more and how we can help you or your business prepare. 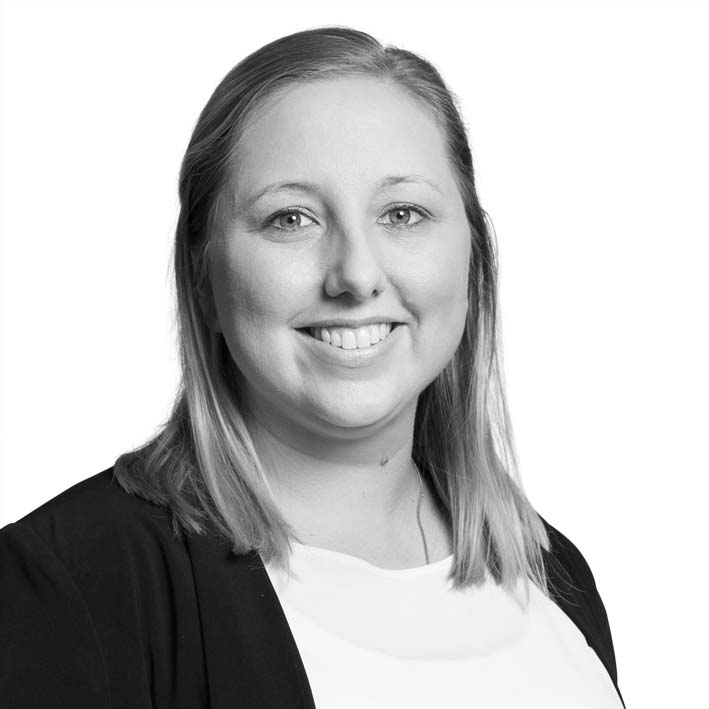 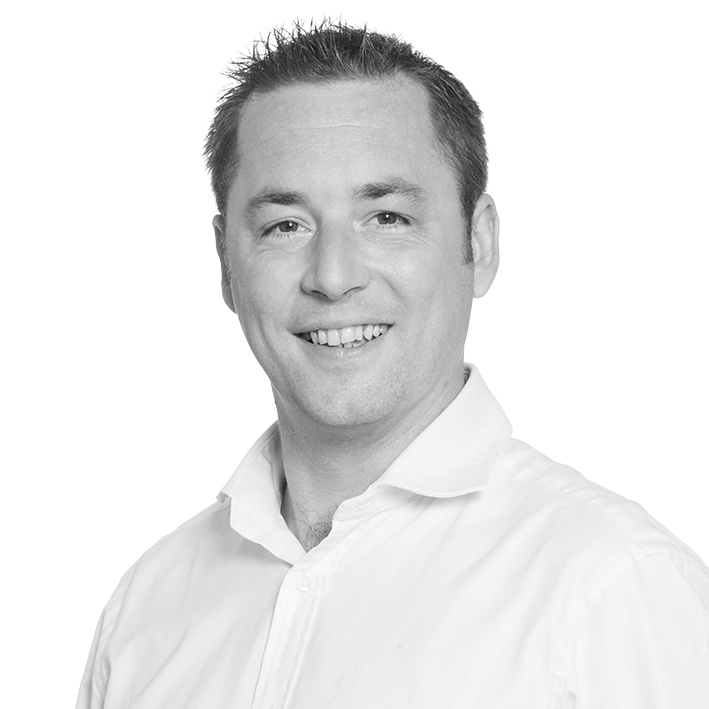 Welcome to our latest Coffee Break in which we look at the latest legal and practical developments impacting employers.
New -
30/06/2022
Employment and pensions