Blockchain or Distributed Ledger Technology (DLT) is currently generating a lot of hype in the tech world, especially in relation to its possible application in the financial services sector. Proponents of DLT for use in this industry believe it has the power to drive significant efficiencies and cost savings for those operating in financial services, by improving post-trade processes and regulatory reporting, and improving transaction speeds.

In a report published on 7 February 2017, the European Securities and Markets Authority (ESMA) explores these potential benefits of DLT as they apply to the European securities markets. The report highlights what it sees as the key challenges and risks faced by the sector as a result of the increasing adoption of DLT. Importantly, it determines that DLT adoption does not yet warrant regulatory intervention or amendment, and that it envisages DLT fitting (for the time being) within the existing regulatory framework.

ESMA acknowledges that DLT could be beneficial for the operation of securities markets in Europe, improving back-office functionality and speeding up the clearing and settlement processes. In particular, ESMA is positive about the possible consequent reduction of counterparty credit risk for transactions, and the potential for improved, more transparent records and reporting. (It is worth noting that ESMA’s report focuses on private or permissioned DLT, as this is the only form of DLT that it envisions being used commercially in the financial services sector.)

However, ESMA believes these possible benefits are conditional on the industry overcoming inherent challenges presented by DLT. These include the need for DLT developers to ensure interoperability with existing systems while market operators slowly take up the new technology, and the requirement for the development of standardised reference data in order for benefits of DLT to be fully realised across the sector.

ESMA also stresses that governance structures for DLT networks will need to be robust, and at least equivalent to those deployed in existing securities markets, and that data privacy will need to be a focus of those developing DLT environments.

The risks that ESMA is most focused on reflect its position as the regulator of the European securities markets, such as risks over cybersecurity and the enhanced possibility of fraud and money laundering. The report also expresses concern over the immutability of DLT, and its ability to “facilitate the dissemination of errors”. More specifically to securities markets, ESMA expresses concern that DLT could present a risk to fair competition in the markets, potentially encouraging market manipulation, and have unintended consequences upon market liquidity.

In the light of these risks, ESMA highlights the continued need for DLT developers and adopters to be aware of the existing rules and regulations affecting securities markets in Europe. At this early stage of DLT development, ESMA does not foresee any imminent changes to the current regulatory framework as a result of its adoption, instead confirming the need for DLT adoption to fit within existing rules and infrastructures.

This conclusion is not unexpected – while DLT has sparked a huge interest in the financial services sector, viable market solutions are still relatively thin on the ground. It will take widespread adoption of new applications of DLT, which alter the structural framework of the financial markets, before regulators seek to reframe the regulatory environment in which they operate. For the time being, new DLT developers will need to be cognisant of the rules and regulations that govern the markets they seek to assist.

As solutions and systems which rely on DLT continue to emerge, regulators such as ESMA will continue to monitor their adoption. In turn, as interest in DLT continues to grow, we will shortly be releasing a series of articles about DLT / Blockchain technology, covering the basics for those who need it, and digging deeper into the applications and implications of Blockchain across a number of industry sectors. Please do watch this space! 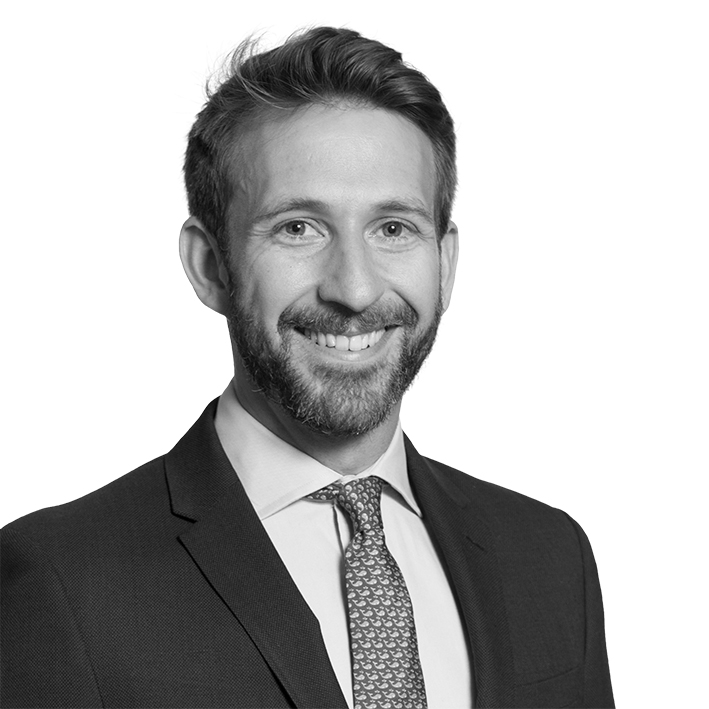