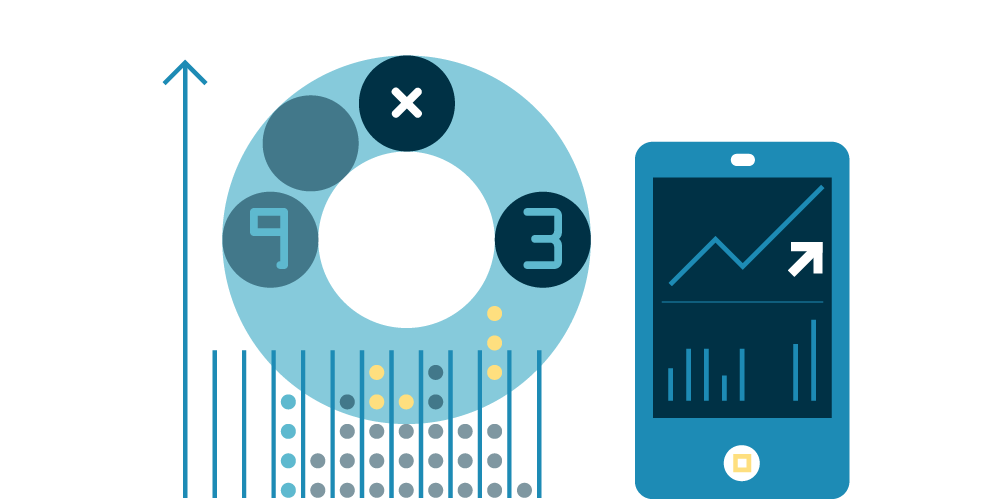 Moving past the hype and headlines

It doesn’t take much effort to find headlines reporting either hype or scare stories in the world of blockchain. It is much rarer to see reports of the quiet, sustained progress being made in the development of private blockchains for commercial applications. Indeed, initially 65 per cent of the audience at our recent blockchain event thought that it was too early to say whether blockchain is moving past the hype into useful practical applications.

However, this view shifted significantly after hearing from a fantastic panel of knowledgeable and informed industry speakers – Lisa Grayston of Elemental Concept, Julia Weber of Luther Systems and Michael Platt of Microsoft. After listening to how they are working with clients and partners to build private blockchains across a very wide range of commercial sectors, opinion in the audience shifted significantly. By the end of the evening, the pendulum had swung and 70 per cent concluded that we are past the hype and into blockchain-based productivity.

Osborne Clarke partner Mark Taylor chaired the evening, which opened with a "deconstruction" of blockchain by Catherine Hammon. She laid the groundwork for the subsequent discussions by explaining how the characteristics of any particular blockchain are driven by the specific objectives of that project and the choices made about how to structure it – in particular whether the system is public or private, the choice of consensus mechanism, and whether it needs a coin.

After individual presentations from our guest speakers, they were joined by Ian McKenzie and Tom Try of Osborne Clarke for a panel discussion.

Blockchain is not necessarily a good way to transfer data but is a very good way to share information about data. Supply chain applications, for example, are very well suited. In the pharmaceutical industry, blockchain is being used to create traceability for drugs, which is hugely beneficial for dealing with returned drugs. This issue only affects around 2 per cent of supplies, but it is often very difficult to know if the return is genuine or counterfeit. Blockchain technology can determine whether particular drugs are genuine – which means that they can be put back into the marketplace, reducing loss of revenue and mitigating environmental disposal issues.

The decentralisation and inherent "trustlessness" of the technology can make it a very effective way for competitors to interact. One example given was a system creating a claims repository so that an insurer can check whether an individual has already made a claim on a particular event against another insurer and avoid paying out on a fraudulent duplicate claim, but without requiring full claims data to be shared between competitors.

Another example was a system to connect a consortium of hospitals so that accurate patient data could be securely shared (with consent) to gain a holistic view of that person's medical history. Details of all access to the information is recorded within the system. Third party integrations could potentially be built to add medical insurers, for example, into the system.

Blockchain systems are also being used to record and manage royalty payments for gaming platforms.

Indeed, many well-known names are involved, with initiatives covering areas such as coffee supply chains, energy management, automotive sector applications, and the airline sector. There are literally hundreds of blockchain projects in the proof of concept stage. Blockchain systems which have moved beyond proof of concept evaluation to the production stage may have less well-known names but typically involve consortia of major industry players (for example, VAKT in the energy sector or B3i in the insurance sector).

Even once a group of collaborators has been assembled, a significant amount of planning and negotiation will be needed to structure the ongoing co-operation between them. Legal agreements will be needed to document governance of the consortium including who does what; who pays what; who owns what; who takes which decisions; and how parties enter and exit the consortium. This will require detailed negotiation between the parties.

If the project intends to become an industry standard or to be widely accessible, the governance arrangements will need to be scalable from the initial limited group of participants to perhaps hundreds of members. The panellists' experience was that agreeing the legal framework for a consortium can take six months or more.

This is particularly the case in regulated sectors or where personal data is involved. Compliance can be challenging because of the lack of guidance around blockchain (and limited understanding of the technology by regulators). Blockchain systems may need to battle with fundamental issues that are peculiar to the constraints of the technology – for example, for property investment platforms, the system design will need to address the issue of how many people can legally hold title to a property.

A particular issue is the risk that a blockchain consortium could be interpreted as a mechanism for a cartel between competitors, or for one player (or a limited group) to try to control the market. There was consensus on the panel that for a blockchain system not to fall foul of relevant regulation, it will need to be a facilitator for an industry and not a way to "own" an industry. As with any co-operation between competitors, anti-trust compliance must be built into both the manner in which the system operates and the overarching governance arrangements.

Most are developed on the basis of a commercial blockchain system, usually with appropriate consultants to guide the work and design the specifics of the system. The complexity of the technology, and the typically low level of technical understanding of it, mean that it is sensible to invest in advice and experience to build a bespoke iteration from a commercial blockchain platform.

Different blockchains have different characteristics and may be better suited for particular applications. Some, for example, enable certain information to be shared only between certain parties (against the general perception that all nodes have visibility of everything on a blockchain). This facilitates recording commercially sensitive data (such as contract prices etc.). Others are optimised for applications with a high volume of transactions requiring swift confirmation.

This lower security risk is precisely because private blockchain access is controlled, and interactions take place within a legal framework to which participants must typically sign up. None of the panel participants were aware of any examples where a private blockchain had been hacked and content or value lost. Given the large attack surface of consortia systems and the value which they carry, the panellists found this remarkable.

As is so often said, smart contracts are not smart and they are not contracts. In practice, quality of coding can be an issue (and difficult to resolve given the near-immutability of blockchain structures), which affects their utility.

One useful example of smart contract automation concerns real estate management. The rent clause in a set of leases had been automated using blockchain technology so each year the system would obtain inflation data from a designated index, increase the rent accordingly, inform the tenant and then adjust the direct debit from that tenant using open banking interfaces.

As well as providing many examples of actual commercial applications of blockchain technology, the panellists were unanimous in their enthusiasm for the technology. In five years' time, they predicted wider understanding of its potential; that there will be flagship commercial blockchain systems in everyday use, driving wider adoption; and that the technology will have become easier, quicker and cheaper to deploy.