Back to Basics – Limitation Periods 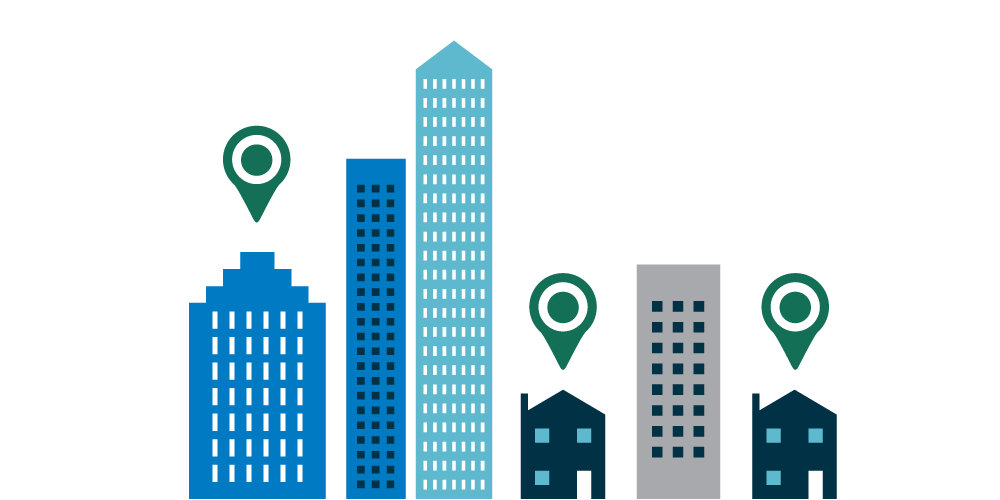 A limitation period is the length of time within which a party must bring a claim. A failure to bring a claim in time will give the defendant a complete defence to the claim (i.e. the claim will be time barred).

It is important to note that a claim can be commenced even if it is outside of the limitation period and the Court will not take the point against the claimant. It is for the Defendant to raise this in its defence and if it can do so, it will provide it with a complete defence to the claim (or the aspects of it covered by the limitation defence). If a defendant pleads a defence of limitation, the burden is on the claimant to show that time has not yet expired and, if it cannot do so, its claim will be defeated.

What are the limitation periods?

The law on limitation periods is set out in the Limitation Act 1980 ("LA 1980"). A summary of the key time limits relevant to construction projects is set out below:

How to protect your position

There are a number of options available to parties who are concerned that their claim may be at risk of being time-barred. These are:

Enter into a standstill agreement

A standstill agreement is a contract between the potential parties to a claim to either extend the limitation period or, more commonly, to suspend time from running for limitation purposes. In practice, standstill agreements which seek to extend the time for limitation are rare and can lead to dispute (as it requires the parties to know exactly, at the point the agreement was entered into) what the limitation date is. This can be problematic, not least because the various claims (e.g. for breach of contract and/or in tort) may have different limitation dates (as time starts running from different points). Further, any sections in the projects mean that each of those claims may have a date for each section of the works.

It is much more straightforward and desirable for the parties to agree to suspend (i.e. pause) time from running during the life of the agreement. This means that, at the date of the agreement, the time for limitation will be paused for the length of time agreed. For example, if there were two months left before limitation expired and a standstill agreement suspending time was entered into for three months, then upon the standstill agreement coming to an end, the claimant would still have two months remaining within which to issue its claim.

It will be important for all parties to the standstill agreement to ensure there is a process by which the agreement can be brought to an end. This is usually through: i) the agreement having an end date (after which time will begin to run again); ii) a party being able to serve notice on the other stating that time is to start running again; and/or iii) a party to the agreement issuing court proceedings.

Upon the agreement coming to an end it will be important for any potential claimant to ensure that it issues a claim within the remaining time. It should also be noted that it is possible to agree extensions to standstill agreements once they have been entered into.

Lastly, it is important to note that entering into a standstill agreement will not usually save a claim which is out of time. In other words, if a limitation defence has accrued prior to the agreement being entered into, then the defendant can raise and rely on that defence at a later date. This may be different if the agreement extends time rather than saves it, but it will depend on the wording of the agreement.

If it has not been possible to settle the claim or if the other party is not willing to enter into a standstill agreement, then a potential claimant will need to issue proceedings before limitation expires.

Once proceedings are issued then limitation will no longer be an issue. It will be important to consider the dispute resolution methods under the contract (and whether these need to be complied with before proceedings are issued) and whether there is an arbitration clause.
It is a possibility that a potential claimant who chooses to issue proceedings because of a limitation issue will not have engaged with the pre-action protocol process and this could have cost consequences at a later date. In this situation a claimant should look to issue proceedings and then request a stay in order for the pre-action protocol to be complied with.

Whilst settlement is not always possible, if a claim is settled then the issue of limitation falls away and so no standstill agreement and/or proceedings are required. Defendants may use the upcoming expiry of limitation as leverage in any settlement discussions (by indicating that a claimant may otherwise have to issue proceedings at short notice).

Is there sectional completion? If a contract contains completion by sections and the contract provides that limitation runs from the date of practical completion for each of those sections, then a claimant could find itself in a position where it has claims which are time-barred on certain sections of a project but not on others.

Is the contract properly executed? If you are relying on a 12 year period because the contract purports to be executed as a deed, it is important to check that it has actually been executed as a deed. If it has not then the 6 year time period may apply. It is worth erring on the side of caution if in doubt and entering into a standstill agreement or issuing proceedings before expiry of the 6 year period (if that is still in time) if there is any doubt about this.

What is a defects liability period and is it a limitation period? A limitation period should not be confused with a defects liability period ("DLP"). A DLP is not a limitation period. Often contracts in construction projects will contain a period of time (usually around 12-24 months) following practical completion during which the contractor has the right to be asked to rectify any defects in its works. If it fails to do so the employing party can contract with another party to carry out the remedial works and recover those costs from the original defendant. However, if the employing party does not provide the defendant an opportunity to remediate any defects in its works during the DLP, its claim may be limited to the amount for which the defendant could have carried out those works (it's usually cheaper for a contractor already involved in a project to remediate its own works than for a new contractor to become involved and do those works itself).

What should I do about other claims in the supply chain? If you are, for example, a design and build contractor and you receive a claim from the employer in respect of defective design, you may be able to recover your outlay from the designer you instructed. They may have responsibility for the claim you are meeting. If an employer issues proceedings against you and/or you enter into a standstill agreement with it, it is sensible to work out whether you need to do likewise in respect of any responsible parties downstream. If you do not do this you may be on the hook for the employer's claim but lose the ability to pass that claim downstream if those defendants subsequently acquire limitation defences. 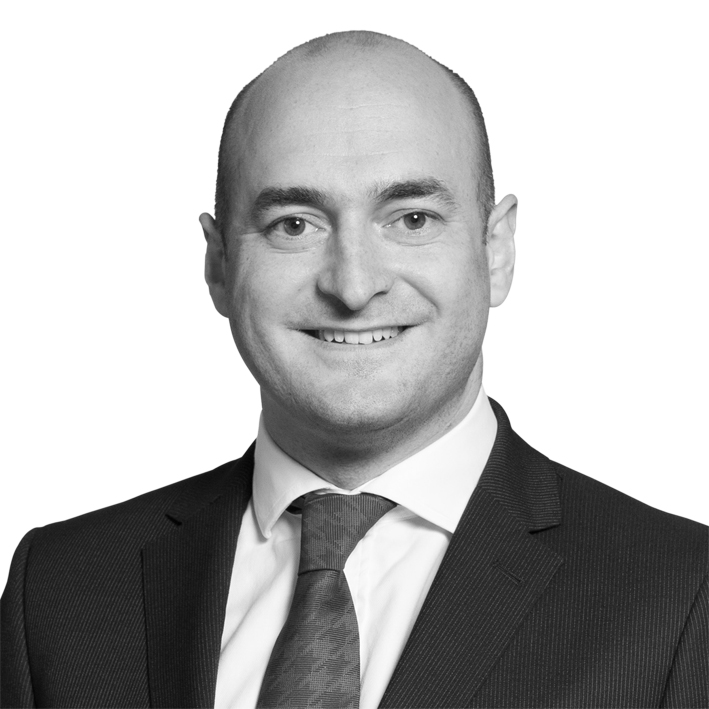