What are the ramifications for the UK workforce, and staffing and training companies in particular, of the growing deployment of AI in the workplace? 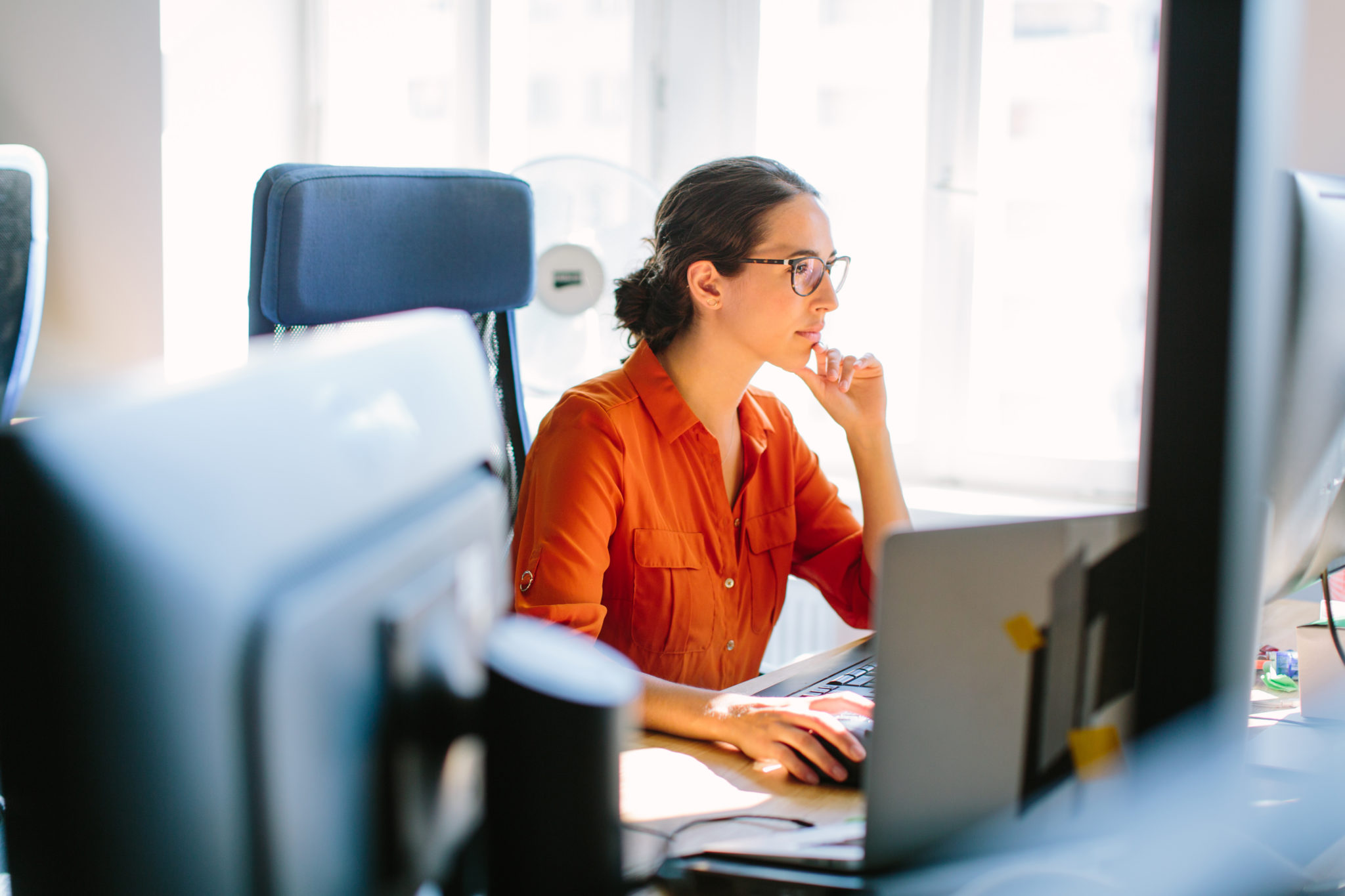 The UK's Department of Business, Energy and Industrial Strategy recently published a report from PwC on the potential impact of artificial intelligence (AI) and related technologies on UK employment and the demand for skills across different sectors.

The report concludes that while AI and related technologies should not cause mass technological unemployment, they may lead to significant changes in the structure of employment across occupations, sectors and regions of the UK. In other words, work done by humans will not disappear but will change. The report finds that this impact may be relatively small over the next five years but may become more marked over the next ten to 20 years –  and 7 million people in the UK could potentially be under-skilled for the jobs that will exist in 2030.

The report notes that some sectors will see a net gain in jobs (including, predictably, technology, communications, professional and life science roles). Interestingly, while some of the anticipated boost is expected to be in high-tech areas, most of it is due to increased demand for harder-to-automate services such as health and social care.

In contrast, other occupations will experience job displacement. In particular, the report predicts that sales and customer services roles will be impacted over the next five years, which is probably a surprise to no one, and administrative jobs in the next five to 10 years.

From the legal perspective, there are three broad ramifications of the forecasts in this report:

There will clearly be a need to reskill parts of the workforce. Some workers will need to adapt to working alongside automated systems; others will need to increase their skills to build and deploy AI-based systems. Others may need to reskill for roles where demand increases or is insulated from automation. Some funding is likely to come from the public sector (increased funding for skills training was included in the government's recent budget announcements). However, the scale of reskilling makes it likely that the private sector will also need to contribute significantly to funding the growth in tech skills in the workforce.

There is clearly a role for new types of training company in this area. We believe there will be an increase in "hire-train-deploy" companies, which take on trainees, train them and then make them available for extended contracts of one to two years to end clients on a "try-then-hire" basis. This model will mainly cover skills for technology roles but so-called "green jobs" and, perhaps, even healthcare roles may feature. The burden and investment risk of training would be borne in this scenario by the train-and-deploy business, perhaps with some use of government training funding, rather than the end employer.

There have been difficulties with this model in the past where some players have sought to claw back training costs from trainees if they leave before that investment has been recouped in the form of fees earned from deploying out the trained workers to end employers. There have been allegations in Parliament that this is akin to modern slavery, and there are issues with National Minimum Wage obligations during any training period. However, with care, the model can be made to work and there is much investor interest.

Transition strategy: where will staffing companies fit in?

In order to manage the cost of potential workforce restructuring, executives who foresee job cuts in certain areas may switch to using gig workers, agency workers, zero-hours workers and other types of contingent worker in those roles as they become vacant (for example, by replacing leaving employees with contingent workers). Termination of the contingent worker's contract will be simpler to manage,  less costly and (it is thought) less distressing (for the organisation at least) than if a permanent worker has to be made redundant. Indeed, a rising percentage of contingent workers in certain parts of a business or across a certain aspect of work could become an indicator of where companies see likely future job losses/job changes due to automation.

Using contingent workers raises specific employment law, regulatory and tax considerations and organisations must take advice on the risks involved. Worker rights and tax schemes relating to umbrella workers and contractors are areas under increasing scrutiny from regulators and the media, and, with a new labour supply enforcement body already on the cards, further legislation cannot be ruled out in this area.

It will, moreover, be interesting to see whether pressure grows for a new style of employee leasing industry to evolve whose members act as "buckets" out of which the growing (but neglected, skills-wise) population of contingent workers can draw on government training funds (as was suggested a few years ago by Matthew Taylor, author of "Good Work: the Taylor review of modern working practices" for the UK government). One other possible market development is that staffing companies will agree to take over redundant workforces (perhaps programmers familiar with older tech) and agree (in return for funding) to retrain them and try to deploy them.

By contrast, in areas where demand for staff is growing, employers will need to focus on their recruitment and retention strategies. Many employers are finding that a competitive remuneration package may not be sufficient on its own, and that new talent is also attracted (and retained) by the flexibility and culture of an organisation. We are also seeing many employers beginning to look at new types of training model, especially for developing people with technology skills.

Employers must keep careful watch on the potential impact of AI and related technologies and adopt appropriate strategies to minimise any potential negative impact.

Despite the predictions in the report that AI will not result in technological unemployment, the reality is that not every individual can be reskilled, and that, within a particular business, AI-driven new roles may not match the number of roles where automation takes over. Some degree of workforce restructuring is likely to be needed, particularly in sectors with the greatest job displacement.

That said, opportunities will undoubtedly emerge for creative solutions to be developed, including by the staffing sector, both to support businesses in managing restructuring and to develop and deploy training services and associated technology.

What measures are the UK government taking to tackle the problem of operational carbon in the built environment and what...
10/05/2022
Employment and pensions