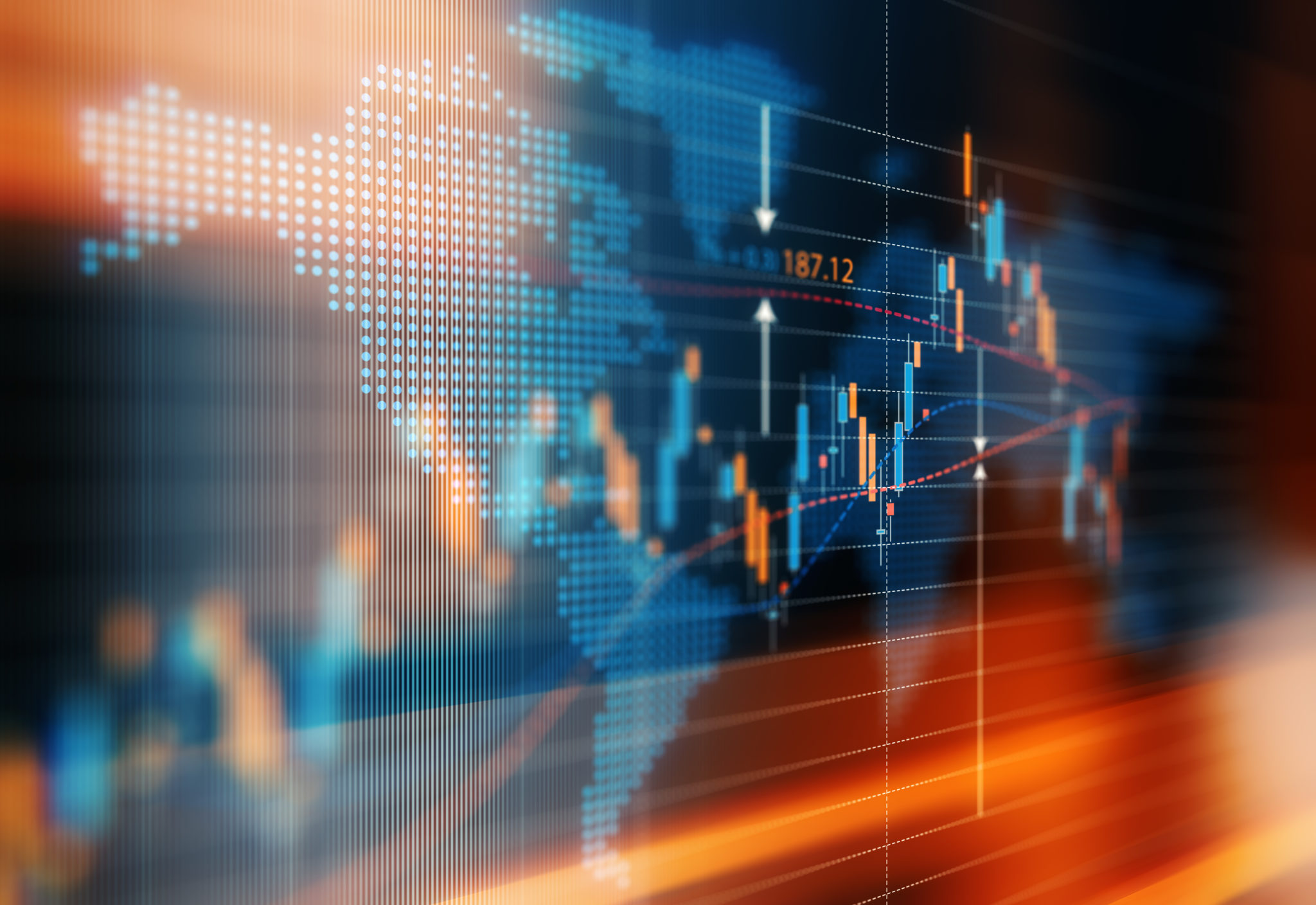 Over the last 12 months, there has been an uptick in recurring revenue-based financings in the European leverage finance market. This has been fuelled, in part, by the increased popularity of subscription-based business models (primarily in software as a service). These financing structures have evolved to service a variety of companies generating high levels of "sticky" subscription revenues and on a high-growth trajectory – but not necessarily yet turning a profit.

Why lend based on recurring revenue?

Tech assets continue to be hot property for private equity investors having demonstrated resilience during the pandemic and strong future prospects in an ever-growing tech-centric world. Some of the most promising tech assets are EBITDA (earnings before interest, tax, depreciation and amortisation) negative or only just generating EBITDA. Their targets are set on revenue growth, scale and investment (a by-product often being high levels of cash burn) with a view to becoming highly profitable in the short to medium term. Therefore, EBITDA may not be an appropriate metric as part of the maintenance covenant package until the business is more mature and is turning a sufficient profit. Recurring revenue-based financing may be an attractive option for a borrower fitting this profile if the business can demonstrate identifiable, proven and sticky recurring customer revenue.

A recurring revenue facility is made available and is sized on the basis of the recurring nature of a particular revenue stream of a business – typically, revenue generated through customer contracts (often subscription revenue). The metric used by lenders will be an annualised recurring revenue (ARR) figure, based either on a last twelve-months figure or by annualising a figure for a shorter period, depending on a number of factors including seasonality of the business. The facility will typically be provided on the premise that, with the aid of the debt facility, the business will be generating sufficient EBITDA to sustain a traditional EBITDA based leverage facility within the next two to three years.

With its origins in the US, American banks and credit funds have lead the charge on ARR financing in Europe, though there is increasing interest from European lenders, particularly credit funds, viewing recurring revenue financings as an opportunity to deploy capital in a competitive lending environment and as a means of gaining access to attractive credits earlier in their life cycle. Borrowers tend to be US sponsor-backed businesses, but we expect this to evolve as European sponsors and debt advisors become more familiar with the product.
ARR-based financing products in the European venture and growth space are also evolving at pace with a huge growth in market participants, ranging from US banks offering ARR borrowing-base products to digital disrupters that rely on data analytics and artificial intelligence tools to offer innovative, user-friendly lending products promising speedy deal execution and light-touch legal documentation.

Based on transactions and term sheets over the past 12 months, some of the typical features of ARR facilities are as follows, though terms are evolving given the relatively novel nature of recurring revenue financing in European leveraged finance:

Facilities tend to be documented on Loan Market Association leveraged-finance template documents, adapted to reflect the specific terms of the ARR facility pre-flip.

Despite a relatively slow initial uptake in Europe, we are expecting to see recurring revenue financing become a more regular feature of the European leverage finance market as attractive high-growth credits look to secure debt at earlier stages in their life cycle on more innovative and flexible metrics and lenders look to deploy capital in an increasingly competitive lending environment.

While terms are still evolving, lenders and sponsors continue to take their cue from the US market, though some of the more traditional European leverage finance terms still remain.

Osborne Clarke has expertise in both leveraged finance and venture and growth finance, and a particular focus on the technology, media and communications sector, and on this and other emerging trends and typical terms in the market. 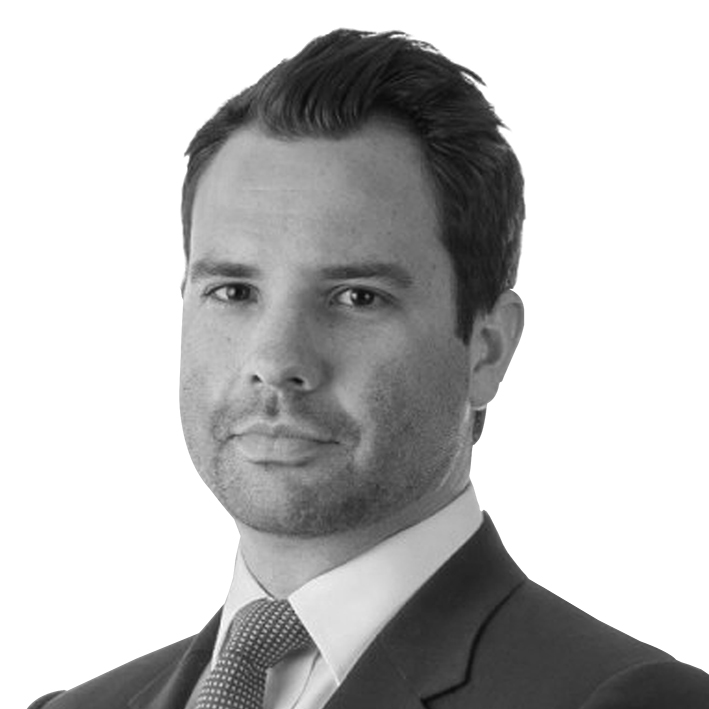 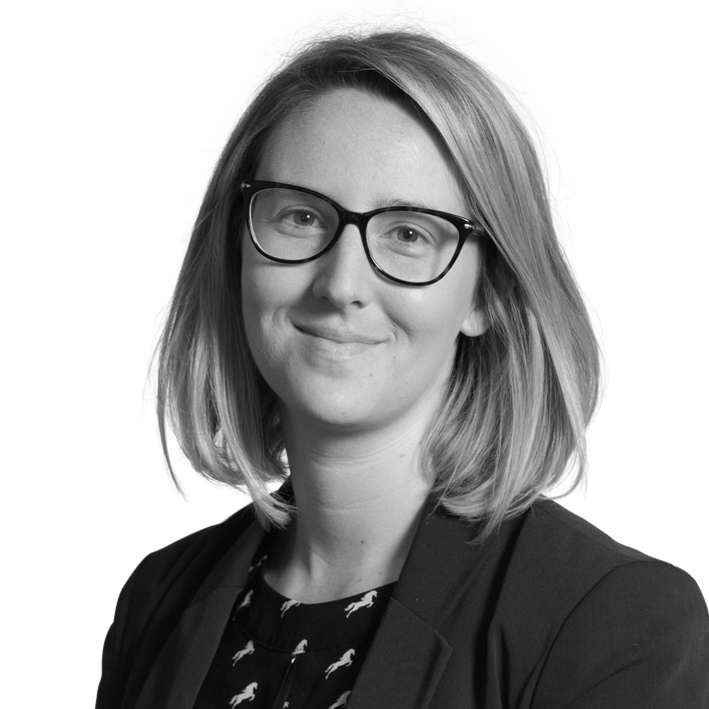 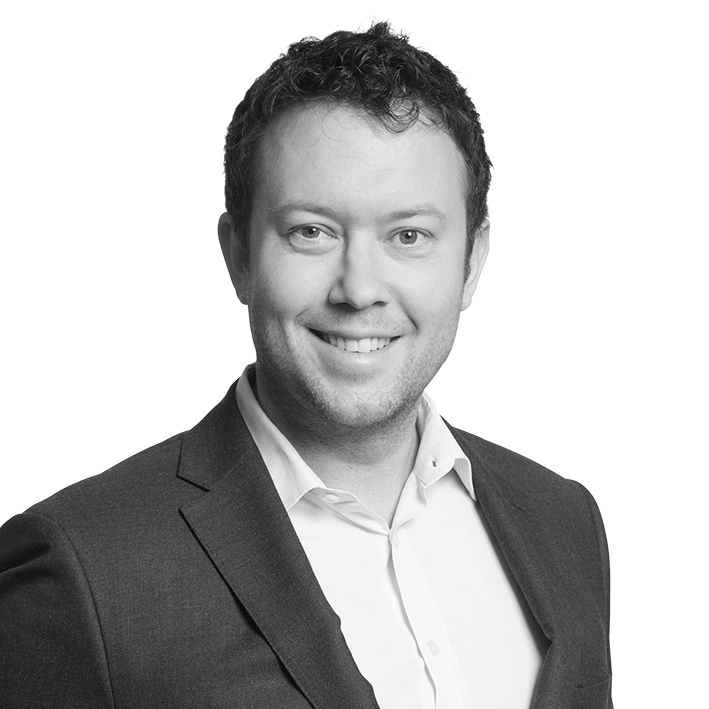 The Insolvency Service is satisfied that the restructuring plan and moratorium processes are broadly meeting their policy objectives – and...
New -
22/06/2022
Financial Services

This practice note – published on Practical Law and co-authored by Caroline Saul of Osborne Clarke and Sam Forrest of...
20/06/2022
Sanctions, ownership and related issues