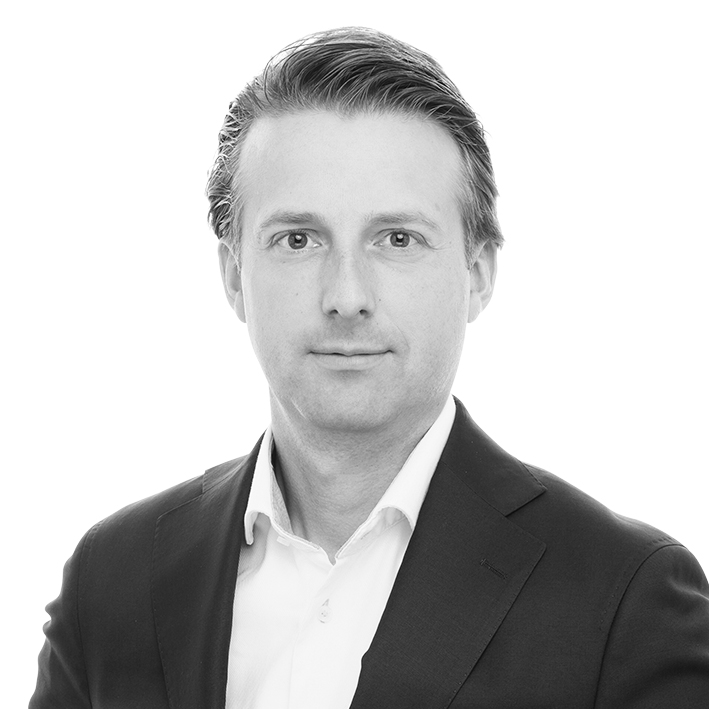 Taking security over SDE-subsidy claims Financiers are looking to subsidies in the renewable energy sector as a source of security...
26/02/2020