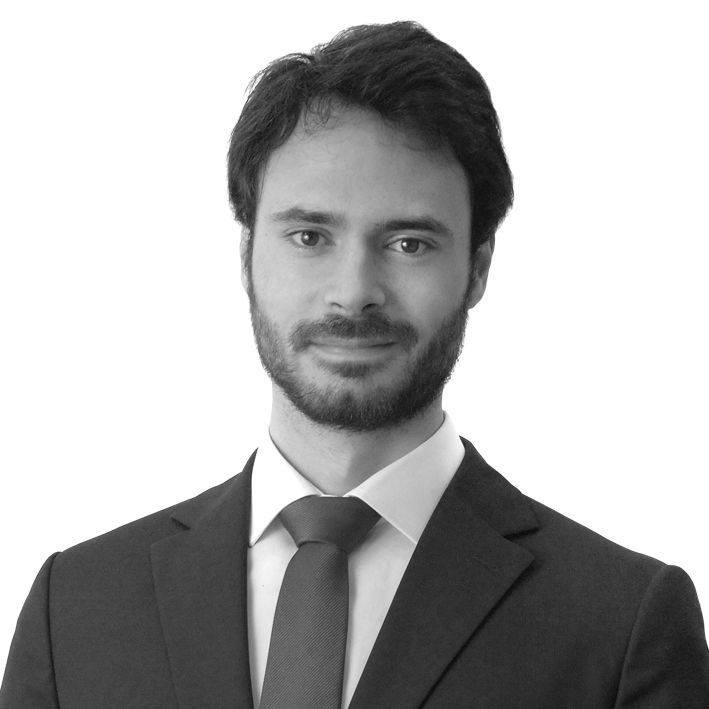 Cyrille is an associate in the M&A and Corporate department. He advises investment funds, companies, whether listed or unlisted, with their teams of managers on different types of transactions (including transfers of shares or assets and mergers), restructuring and balance sheet to the top operations as well as issues of governance.

Prior to joining Osborne Clarke in 2015, Cyrille has been working in various fields of law such as M&A, securities or restructuring in French and international law firms.

Cyrille holds a Master’s degree in French and Anglo-American Law from the University of Paris Nanterre and an LL.M. in International Legal Studies from Golden Gate University School of Law – San Francisco.

Osborne Clarke advised Industrious in the acquisition of Welkin & Meraki